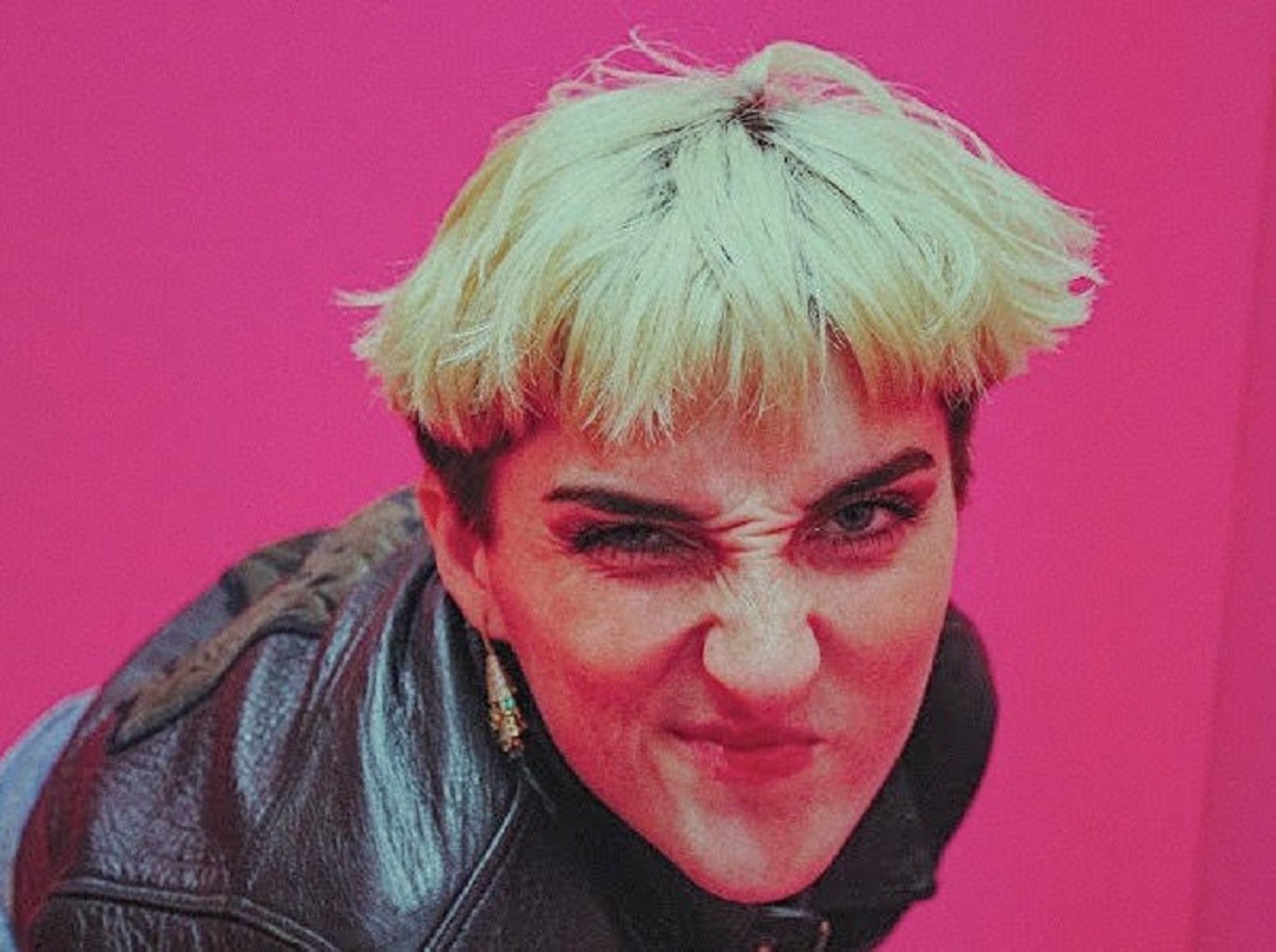 Tippy Balady is growing up. Now her lyrics are PG-13. Kevin Yin

“I’ve never had a place for it in my vocabulary,” she says, the “it” referring to the four-letter words others might employ with ease. “Even in high school, when your parents expect you to start cussing, I didn’t see a need for it.”

Yet sometimes people make her inconsolably angry, filling her with the kind of rage that can only be alleviated by sitting down at her piano or strumming on her ukulele. That happened when she wrote “Little House.”

And it happened again roughly two years ago. Balady was preparing for her senior year at Booker T. Washington High School for the Performing and Visual Arts when someone (she’s vague on details) got her “very fed up.”

“I did what I always do when I’m mad or sad or happy. I wrote,” she says. “It fell out naturally because of how enraged I was.”

The result: “Rhymes with Rick,” released earlier this month over two years after Balady started writing it. The song is a ukulele-driven pop anthem buoyed by Balady’s soulful voice and funny lyrics that toe the line between clean and explicit. The word referenced in the title is “prick,” which Balady deemed an appropriate middle ground. It conveyed her rage without cussing.

“Prick is a perfect alternative,” she says. The chorus, which includes the line “Hope karma hits you like a brick / you prick,” is vintage Balady: whimsical, fun, and above all, authentic.


"The songs just come out the way they do. If I tend to go a more edgy route in the future, it’s purely by accident. I would love for my sound to just be unique to me and who I am.” — Tippy Balady

“So far, all of my songs have been PG,” she says, acknowledging that “Rhymes With Rick” may indeed warrant a PG-13 rating. “There’s no intention behind that. The songs just come out the way they do. If I tend to go a more edgy route in the future, it’s purely by accident. I would love for my sound to just be unique to me and who I am.”

As a freshman at the University of Southern California, Balady is surrounded by other artists. In between classes that dissect everything from '70s pop to Motown, she hangs out with film majors.

“They’re not songwriters, but being around them has opened my eyes to a brand-new sound,” she says of her new crowd.

Balady's new group is influenced by apps like TikTok, where artists can gain a following by creating catchy instrumentals.

“Everyone is making a career for themselves off of these apps, and I think that’s changing people’s minds,” Balady says. “I think people see these artists as trailblazers.”

She also thinks these artists may help change the music industry’s inherent ageism, a factor she has grappled with for years.

“People will still respect you if you look older, but these artists are the new normal.”

Meanwhile, she is grappling with ageism in another industry. Despite the concerns surrounding COVID-19, Balady harbors hopes for a summertime tour. The cities are planned out, her band is set, but one problem lingers: All of the artists are in their late teens or early 20s.

Check out "Rhymes With Rick" below: