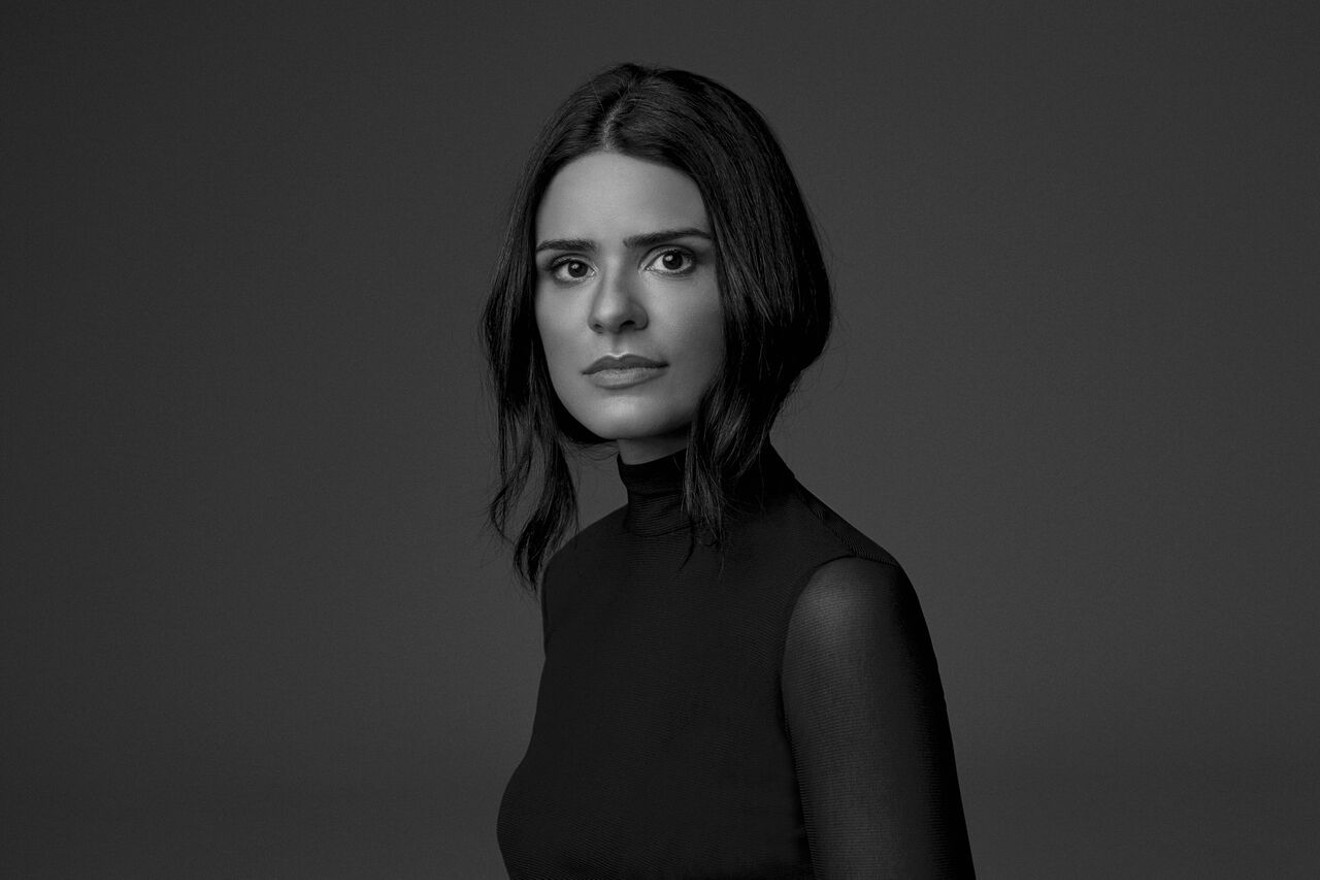 ANNA will have her Dallas debut Saturday at The Secret Factory. courtesy ANNA

Not all global DJ-producers leave a wake of trashed hotels rooms and one-night stands. It’s a little-known secret in the music industry that many artists are in fact (gasp) responsible.

Ana Miranda, also known as ANNA, and some others even eat clean, exercise, drink in moderation, show up on time and are drug free. The dance music industry is sophisticated these days. There are booking agencies, public relations firms, road managers, stylists and personal assistants. Tours are big business, which is a far cry from dance music’s underground origins. When Miranda arrives Saturday at The Secret Factory for her debut in Dallas, she will be punctual, lucid and organized to bang proper techno.

Born and raised in Brazil and now living in Barcelona, Spain, Miranda’s approach to making music is working. “Hidden Beauties,” her original track, is the No. 1 best-selling techno track in the world right now. It was released along with “The Dansant,” also in the top 10, on the Kompakt record label, a Cologne, Germany-based techno powerhouse.

Wehbba, also a techno DJ-producer and Miranda's husband of 12 years, has three tracks in the top 10. For her entire life, everyone in Miranda’s circle has been in the business in some capacity.

“My father is a DJ and owns a nightclub in Brazil; my brother is also a DJ, and my cousin owns a talent agency that manages DJs,” Miranda tells the Observer.

Miranda says she thought her 2016 release “Artha” would perform well, but it was not as successful “Hidden Beauties” and “The Dansant.”

Miranda will play nine shows in February and 13 in March, and everything doubles in summer months. There is nothing overnight about her success. She started at the age of 14 and moved to Spain 15 years later for more convenient touring throughout Europe.

She’s a summer regular on the dance mecca island of Ibiza. She was there in the summer of 2016, which was the last for nightclub Space, a shrine on the White Isle for 30 years. Carl Cox closed Space’s main room, and ANNA was on the controls in the room next door.

One would assume that after her set, Miranda would hang around to hear Cox’s closing set. With DJ royalty Carl Craig, Josh Wink, Erick Morillo and Nic Fanciulli also in the booth, this was a great moment in dance music history.

“I did see most of it; yes, it was amazing," she says. "But I must admit, I watched the end on TV back in my hotel room. I was really, really tired that night."

Eat, sleep, rave and repeat is for ragers — diet, exercise and sleep is for reliable DJs.