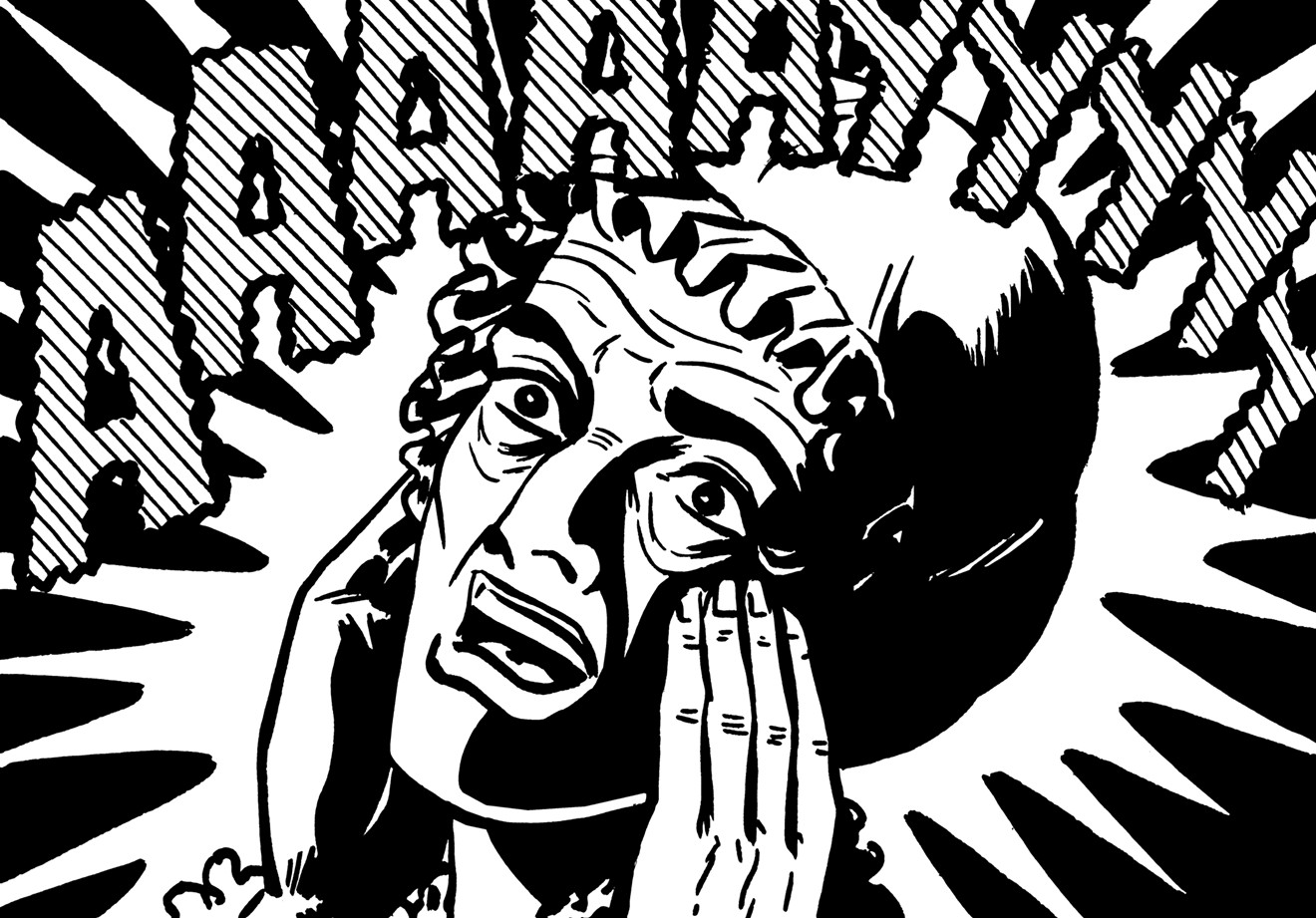 Won't somebody please think about the white children? CSA Images
On Tuesday, a video surfaced on Twitter of rapper Auntie AJ performing at The Haltom Theater in Haltom City, and some white people really didn't like it.

Auntie AJ was one of the opening acts for rapper Mike Jones on the Tuesday Haltom Theater show and his set included his song "Fuck White People."

The 13-second video posted on Twitter by Kristy Tortrakul @KristyTortraku1 just shows the unidentified performer chanting the chorus to a crowd both on the stage and in the audience. Tortrakul posted the video on Wednesday with a tag to FOX4 and the question, "Why don't y'all report on this. #racism."

Hmmm this here is in Haltom city Texas. Opening at the Haltom Theater for Mike Jones. @FOX4 why don't yall report on this. #racism pic.twitter.com/Dq5k95DrjO


The venue then issued a statement on Thursday apologizing for the performer's choice of words and promised a full refund to "anyone who was offended."

Buchanan said the "one individual" would not be allowed to perform at the venue and promised that refunds were given to anyone who was offended by the chant.

"I do apologize again and take full responsibility for what happens at the Haltom," Buchanan wrote. "In the future we will act faster to cut the audio if an act crosses the line."

"Unfortunately this is happening all across the mass media and all these woke jackasses which are a lot of people I know," wrote Joe Spector on the theater's Facebook page. "Racism is racism."

Apparently, this isn't the first time someone has tried to cut AJ's mic during this song. A copy of the "Fuck White People" track uploaded to a SoundCloud page includes a caption that reads, "This a reupload just in case the other gets taken down. Don't take this song to heart btw."
KEEP THE DALLAS OBSERVER FREE... Since we started the Dallas Observer, it has been defined as the free, independent voice of Dallas, and we'd like to keep it that way. With local media under siege, it's more important than ever for us to rally support behind funding our local journalism. You can help by participating in our "I Support" program, allowing us to keep offering readers access to our incisive coverage of local news, food and culture with no paywalls.
Make a one-time donation today for as little as $1.