Twitter Asks If ‘Karen’ Is the N-Word for White Women, So We Made a Karen-Themed Playlist 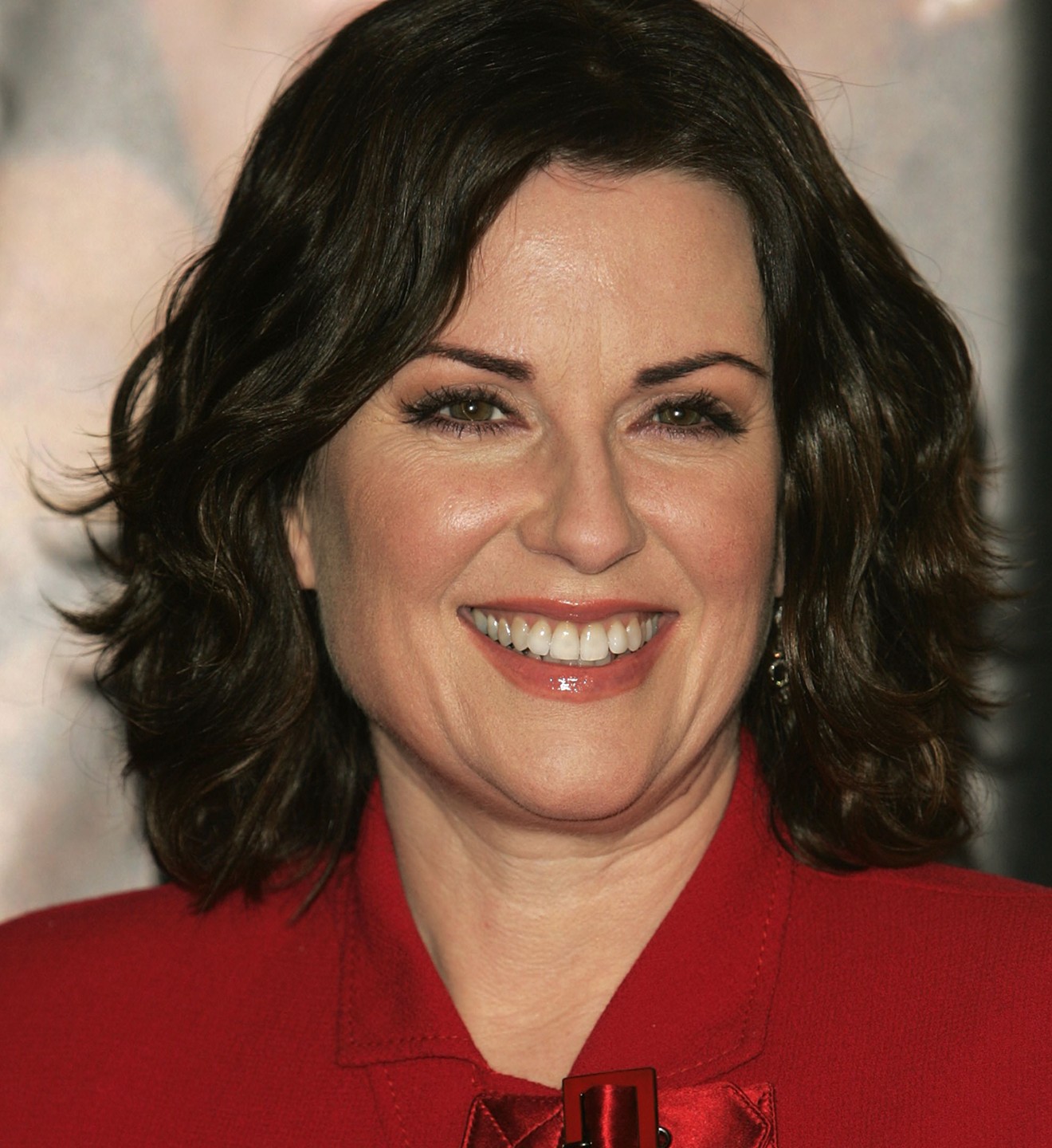 On Sunday, journalist Julie Bindel took to Twitter to ask a question that generated thousands of polarizing responses: “Does anyone else think the ‘Karen’ slur is woman hating and based on class prejudice?”


Does anyone else think the ‘Karen’ slur is woman hating and based on class prejudice?

For those unaware, the term “Karen” is used as a derogatory remark toward women who are perceived as persnickety and high-maintenance. You know, the stereotypical “May I speak with the manager” overachieving mothers, the type of people who would ask a waiter if they can speak with the chef, even though they’re at a Golden Corral.

Once Bindel’s tweet became the subject of ridicule, for obvious reasons, a right-wing troll page by the name of “Friends of Journalism” (an attempt to clown on self-important left-wing journalists) started a Twitter poll, asking people if the word “Karen” is comparable to the N-word and whether it should be banned on Twitter.


The term "Karen" is being used as a sexist and racist slur. Considering this is an equivalent of the n-word for white women, should it be banned on Twitter?


As one would guess, the account drew considerable flak for this poll, but maybe they’re onto something. Some people out there feel complete carte blanche when it comes to dropping the word “Karen,” but for others, the word recalls a hideous, barbaric history of hatred and bigotry that has anchored roots in Western culture. Despite this, some people affected by the word “Karen” have taken the word back and have used it in music as a means of self-empowerment.

In recognition of this ubiquitous cultural device, below is a short playlist of songs that use the word “Karen”:

Jay-Z and Kanye West, “Karens in Paris”
John Lennon and Yoko Ono, “Woman is the Karen of the World”
YG, “My Karen (feat. Jeezy and Rich Homie Quan)”
Dr. Dre, “A Karen Witta Gun”
Patti Smith, “Rock N Roll Karen”
Nas, “Live Karen Rap”
2Pac, “K.A.R.E.N. (feat. Jadakiss)”
Eyehategod, “White Karen”
Wu-Tang Clan, “Shame on a Karen”
Sly & the Family Stone, “Don’t Call Me Karen, Whitey”
Geto Boys, “Another Karen in the Morgue”
Boris Gardiner, “Every Karen is a Star”
Wiz Khalifa & Curren$y, “Fly Karens Do Fly Things”
Blowfly, “Karenogative II”
The Notorious B.I.G., “Karens Bleed”
KEEP THE DALLAS OBSERVER FREE... Since we started the Dallas Observer, it has been defined as the free, independent voice of Dallas, and we'd like to keep it that way. With local media under siege, it's more important than ever for us to rally support behind funding our local journalism. You can help by participating in our "I Support" program, allowing us to keep offering readers access to our incisive coverage of local news, food and culture with no paywalls.
Make a one-time donation today for as little as $1.