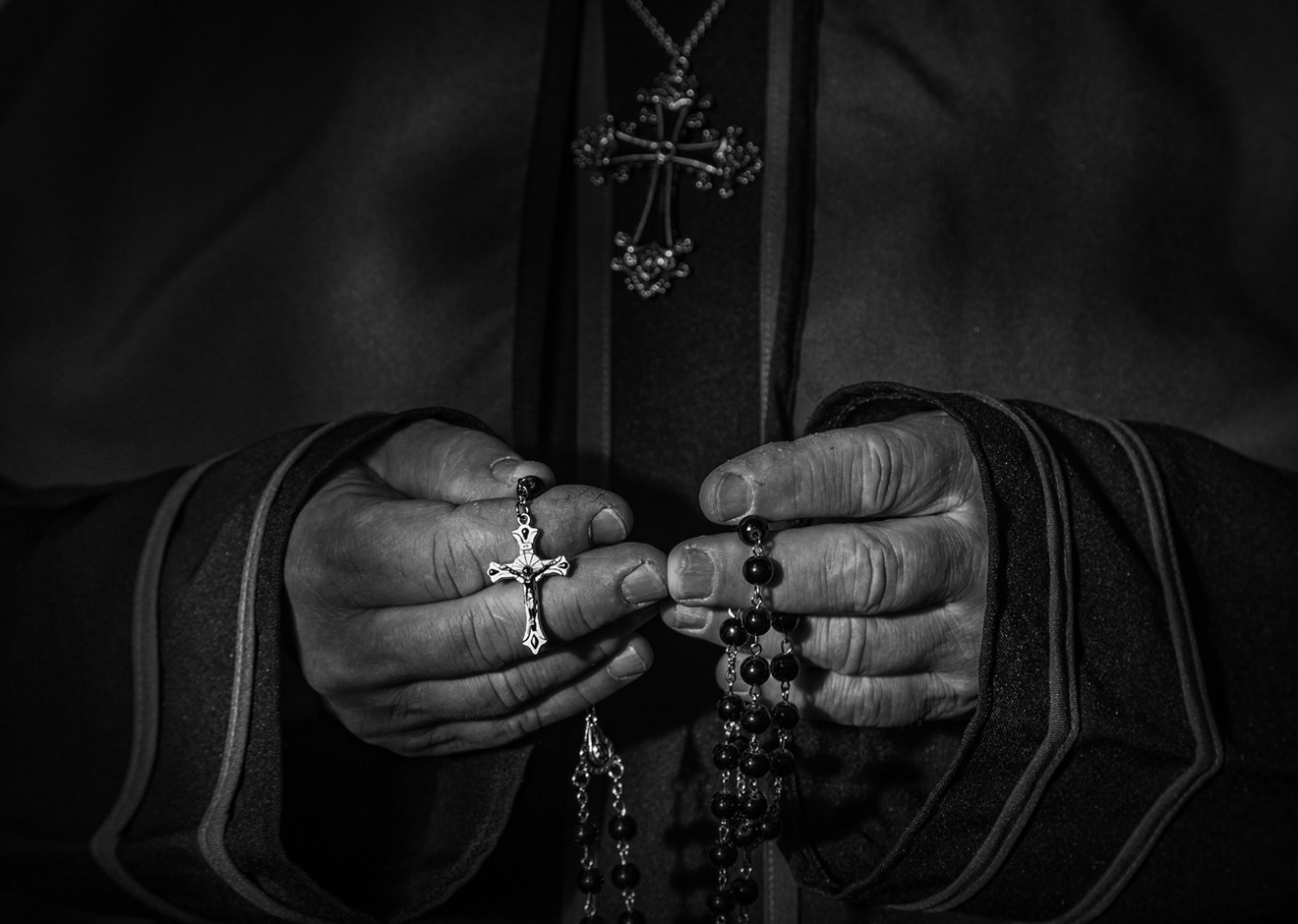 One priest's family is fighting back against the Dallas Diocese's list of credibly accused priests. istock
The family of the Rev. Patrick Koch, former president of Dallas' Jesuit College Preparatory High School, is challenging Koch's inclusion on a list of priests "credibly accused" of child sex abuse released by the Catholic Diocese of Dallas in late January. Family members from across the United States, according to their attorney, contributed to the canon law appeal, which was filed with the Catholic Diocese of Dallas, the Diocese of Corpus Christi and the Vatican. Koch died in 2006.

David Finn, the attorney representing the family's stateside appeal and Jesuit alumni, said Koch's inclusion on the list came as a shock to his family, leading them to challenge the diocese. They met with Dallas Bishop Edward Burns on Friday before filing their appeal Monday, the last day allowed by church law.

"Has the Catholic Church completely mishandled the abuse crisis? The answer is yes. Has the Dallas Diocese, prior to this bishop, been complicit in that? The answer is yes," Finn says. "This bishop deserves accolades, I think, for having the courage to sit down and meet with the Koch family last Friday for over an hour to address their concerns because this was like a lightning bolt out of the blue. ... I think that the bishop got dealt a very bad hand by the diocese and the church, frankly, and I think that he's erring on the side of caution, but the family just wants to make sure that [Koch] got a fair shake on this."

While the family can't undo Koch's initial inclusion on the list, getting his name removed would be of some comfort, Finn says.


"Maybe the bishop made — and I'm not saying it was intentional — but maybe he made a mistake in including Father Koch on the list." — David Finn

"Father Koch is revered by many Dallas Jesuit students, myself included. His picture used to hang up, until this allegation came out a week ago, at Dallas Jesuit and at St. Rita's Church where he was priest for years," Finn says. "I think the family's position is that, by erring on the side of caution you might have some collateral damage here. Maybe the bishop made — and I'm not saying it was intentional — but maybe he made a mistake in including Father Koch on the list."

In a statement, Burns stuck by the list of priests.

"I appreciated my meeting with the family, and I respect their concern for their uncle. As you know, the process to compile this list began with an outside group of former state and federal law enforcement officers who went through all of our priest files and identified those which contained allegations of the sexual abuse of minors," Burns said. "The Diocesan Review Board, which includes local lay experts in law enforcement, clinical psychology, law and medicine, then reviewed those allegations and recommended credible allegations of the sexual abuse of minors for disclosure on the list I released on Jan. 31 to the Catholic community."

Finn said his clients' decision to challenge Koch's inclusion on the list isn't an attack on the victims of sexual abuse within the church. Instead, they are standing up for their family member's due process rights.

"I wouldn't be sticking my neck out if I didn't think that maybe the process has failed him and his family," Finn says.

As the appeal continues, the family is working with Finn, a Dallas criminal lawyer and a canon law expert in Rome.
KEEP THE DALLAS OBSERVER FREE... Since we started the Dallas Observer, it has been defined as the free, independent voice of Dallas, and we'd like to keep it that way. With local media under siege, it's more important than ever for us to rally support behind funding our local journalism. You can help by participating in our "I Support" program, allowing us to keep offering readers access to our incisive coverage of local news, food and culture with no paywalls.
Make a one-time donation today for as little as $1.