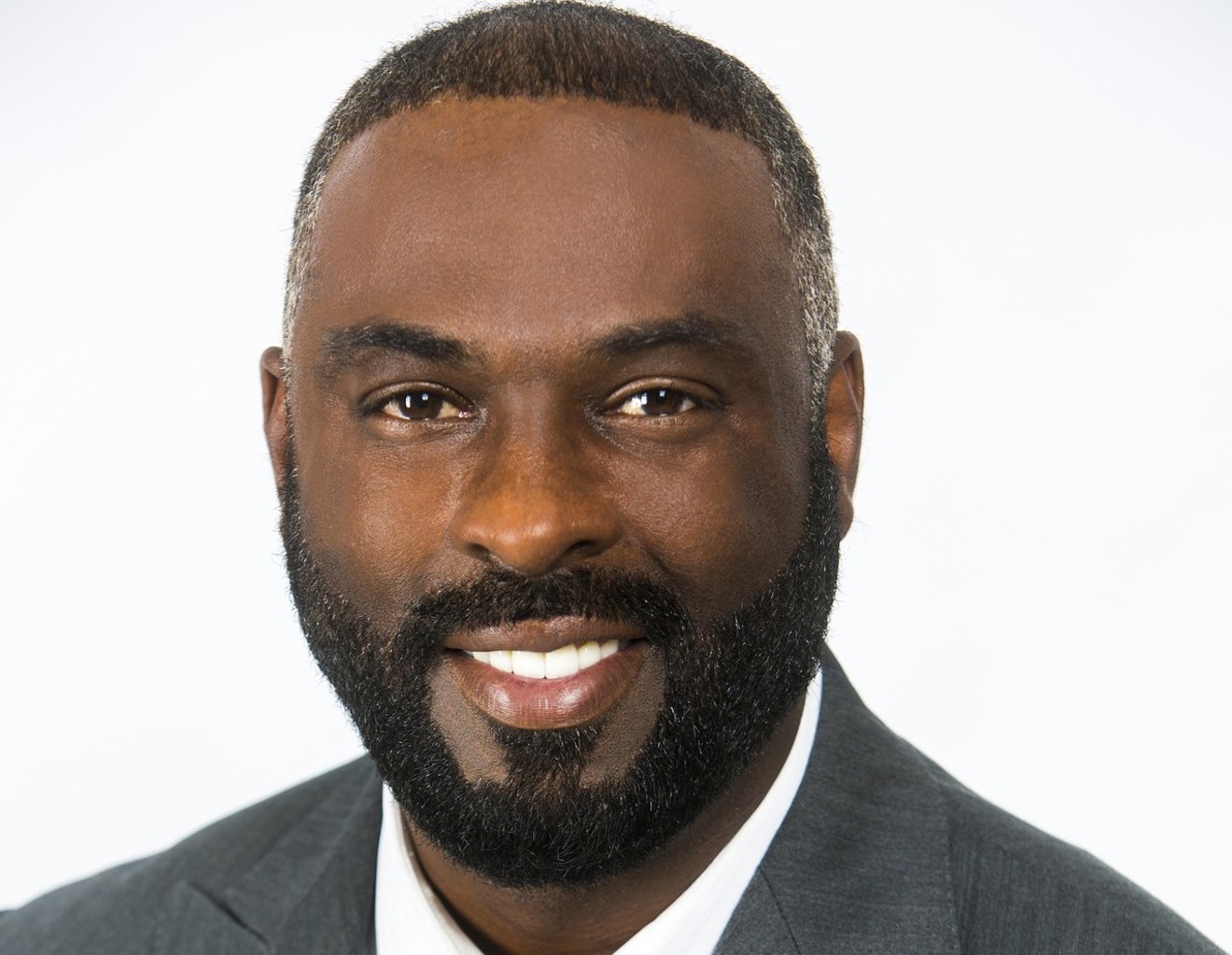 Jackson, 52, who operated The Jackson Law Firm, was arrested in April 2021. In September 2021, he pleaded guilty to the charges and was sentenced this week. Jackson was initially facing up to 20 years in prison.

Reached by phone Wednesday, Jackson declined to comment on the sentence.

“Criminal drug organizations need a combination of individuals who are willing to distribute drugs as well as those who hide and attempt to legitimize profits,” Drug Enforcement Administration Dallas Special Agent in Charge Eduardo A. Chávez said in a press release about the sentencing. “Mr. Jackson agreed to launder what he believed to be drug proceeds with DEA undercover. The sentencing of Mr. Jackson is just. With overdose deaths and poisonings reaching record highs, everyone will be held accountable for their criminal actions.”

Jackson admitted in plea papers to laundering $380,000 for someone he thought was a drug trafficker. The person was actually an undercover DEA agent.

In September 2020, Jackson was introduced to the undercover agent by someone court documents identified only as “Person A.” This person vouched for the agent to Jackson, who then discussed how he could “clean” the “dope money.”

By funneling it through coin-based laundromats, car washes, other cash businesses and shell organizations, Jackson told the agent he could launder some $500,000 a month. According to court documents, Person A told the agent, “Ray is the bomb ... He’s a thug, he’s just got a law degree.”

Just a few weeks after the meeting, the undercover agent delivered a black backpack stuffed with $100,000 to Jackson’s office for him to launder. Jackson would take a 4% fee and a 1% bonus in cash up front as part of the deal. The next month, the agent delivered another $300,000. Jackson sent the money into various firm bank accounts on different days in different amounts. When it was done, he transferred the same amount of money into the agent’s account.

He admitted he knew this was unlawful and took part in it willingly. Jackson hasn’t been allowed to practice law since he was convicted.

Jackson is largely known for representing former Dallas Mayor Pro Tem Don Hill in his 2009 federal public corruption trial, as well as his handling of a case involving a teen who was wrongly deported to South America in 2011. In 2017, he was appointed to the Dallas Area Rapid Transit (DART) Board.

Jackson's attorney, Brandon McCarthy, didn’t pick up when called for comment Wednesday afternoon and his voicemail box was full.

However, McCarthy filed a motion in the case this week asking for an extended check-in date so Jackson can continue providing for his mother as her primary caregiver.

Jackson is also asking in court filings to be sent to FPC Montgomery in Alabama because it has more educational, vocational and occupational programs available to inmates.
KEEP THE DALLAS OBSERVER FREE... Since we started the Dallas Observer, it has been defined as the free, independent voice of Dallas, and we'd like to keep it that way. With local media under siege, it's more important than ever for us to rally support behind funding our local journalism. You can help by participating in our "I Support" program, allowing us to keep offering readers access to our incisive coverage of local news, food and culture with no paywalls.
Make a one-time donation today for as little as $1.