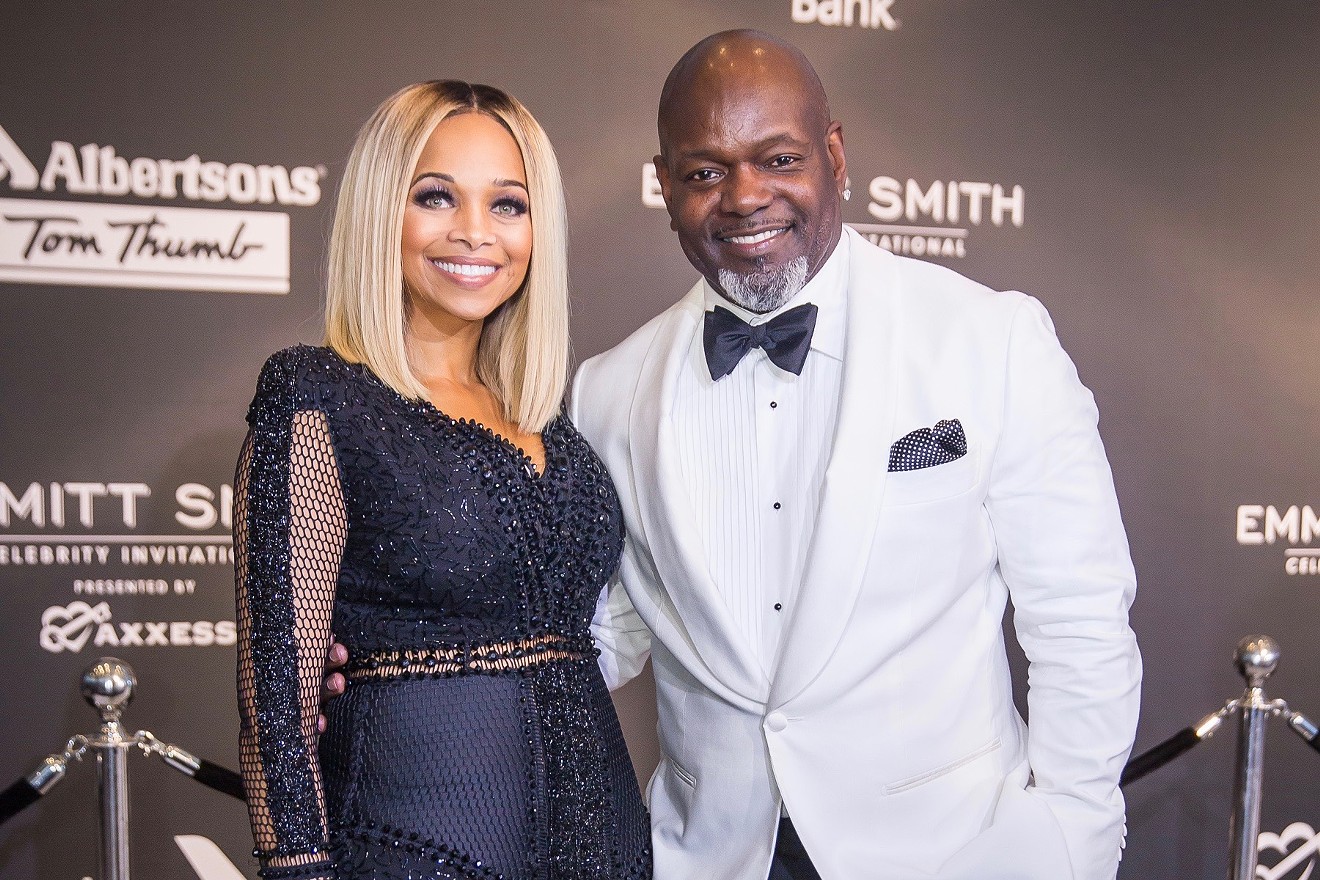 "Our success, steady growth and entry into new markets over the last four years have significantly strengthened our core businesses to the point where we can explore new opportunities created by a rapidly changing market," Smith said in a statement. "The decision to withdraw from E Smith Realty Partners was not made lightly; however, it allows for the formation of new ventures with distinct growth opportunities."

Morrison issued a jargon-filled statement about the benefits that the split with Smith will have for the company she will helm.

Earlier this month, E Smith Realty Partners hired three new executives, signaling to the business community that the firm might be attempting to shake up its leadership. Morrison denied those rumors at the time, according to the Dallas Business Journal.