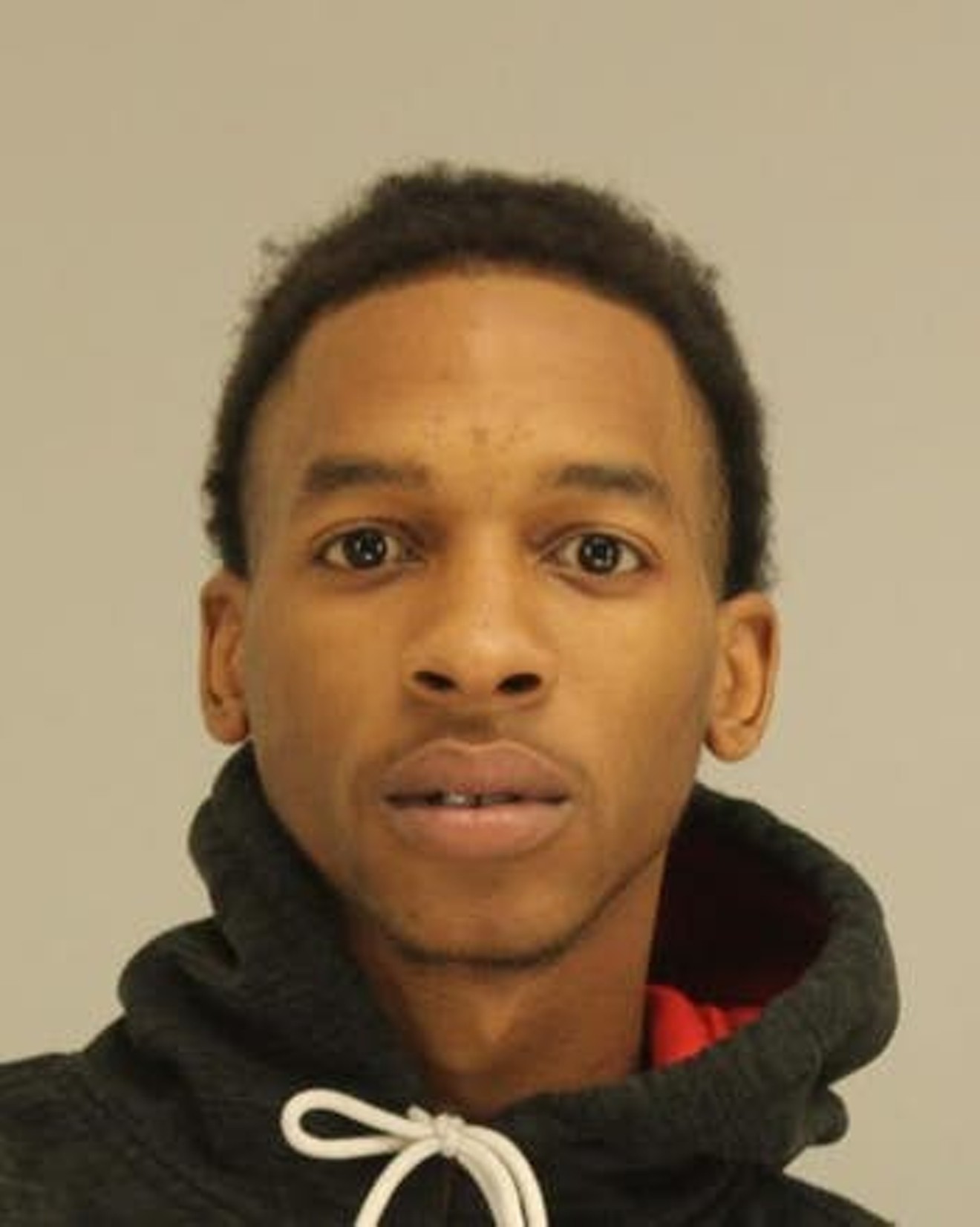 Christopher Wade Dallas County
Dallas police made two arrests in the string of robberies near Dallas ISD school campuses that have shaken up students, parents and employees over the last month Thursday. Roshun Dixon, 17, and Christopher Wade, 18, both admitted being involved in at least one of the crimes, police said.

Beginning Feb. 15, at least five students reported being robbed of their cellphones and other property as they hung around their middle school or high school campus in the afternoon, after school was done for the day. In each of the incidents, men approached the students and demanded they hand over their stuff. Victims in four of the robberies reported that the robbers had a gun.


The school district sent a warning to parents about the robberies on March 1.

"We understand this is a growing concern, and we need your help to ensure everyone remains safe. If you have students who walk, ride the bus, or wait for an extended period of time to be picked up, please talk to them about being aware of their surroundings," the letter said. "Keep cell phones hidden, and we encourage students to travel with a buddy in well-lit areas. Also, remind students to avoid contact with strangers."

After being identified by robbery victims and witnesses, Wade confessed to taking part in three of the robberies, Dallas police said. Dixon admitted participating in one of the crimes.

Dallas police and Dallas ISD police are working together to investigate several additional crimes that happened on several campuses in the district, DPD said Friday morning.
KEEP THE DALLAS OBSERVER FREE... Since we started the Dallas Observer, it has been defined as the free, independent voice of Dallas, and we'd like to keep it that way. With local media under siege, it's more important than ever for us to rally support behind funding our local journalism. You can help by participating in our "I Support" program, allowing us to keep offering readers access to our incisive coverage of local news, food and culture with no paywalls.
Make a one-time donation today for as little as $1.