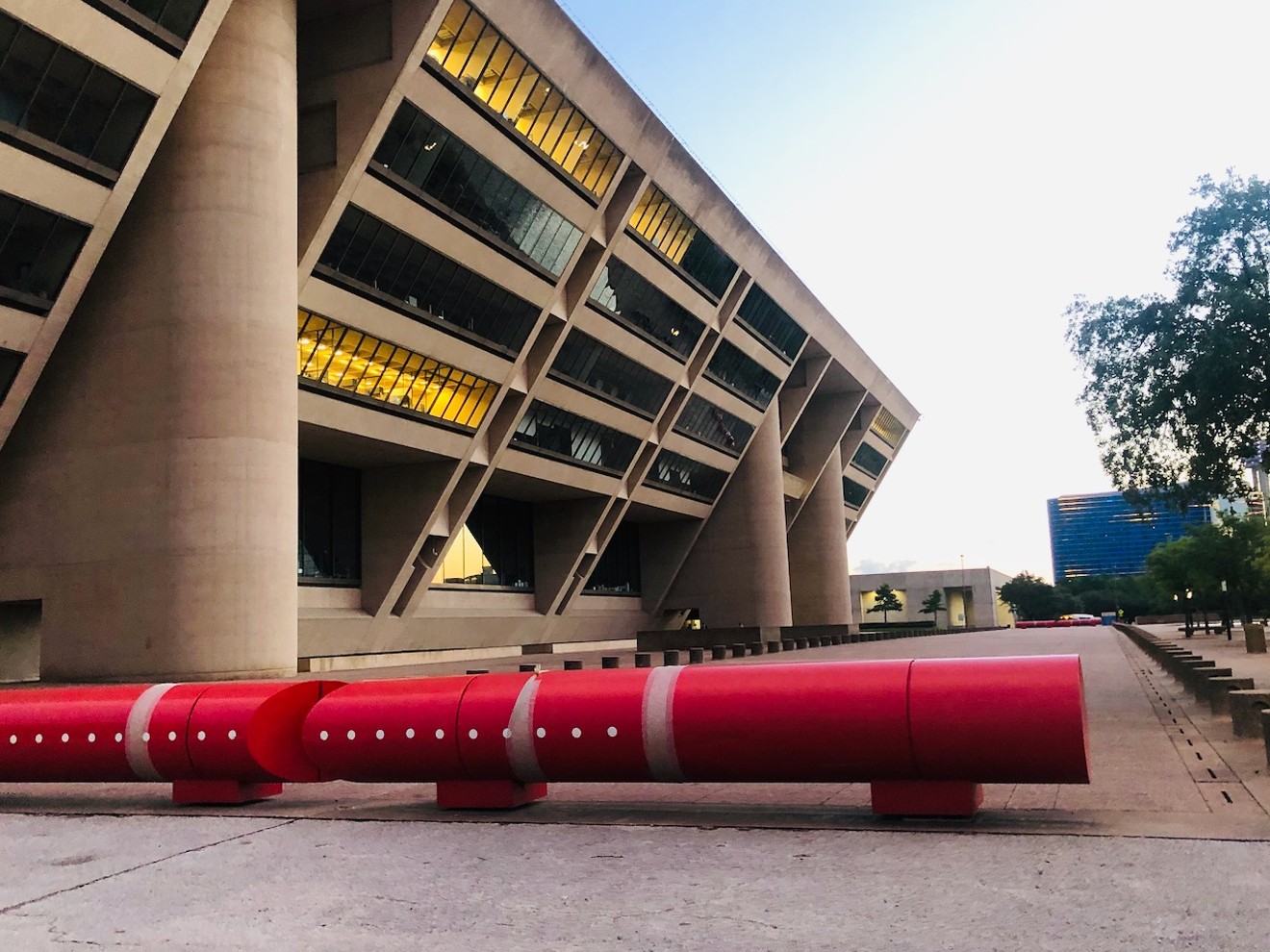 Residents of Dallas boarding homes fear retaliation from their landlords, according to Christopher Christian, the city’s director of code compliance. Lauren Drewes Daniels
Ever since Texas passed a law in 2021 increasing penalties for people operating illegal boarding homes, Dallas has been working on changes to how it regulates them.

Senate Bill 500, which went into effect in September 2022, increased the maximum fine for illegally operating a boarding home from $500 to $2,000, with the possibility of 180 days of jail time for the operator. Now, the city is looking for more ways it can crack down on illegal or bad-faith operators of boarding homes and provide a better quality of life for their residents.

The city defines a boarding home as a facility that provides lodging to three or more people who are unrelated to the owner by blood or marriage and also provides certain services. These can include laundry services, help with grocery shopping, money management and more. There are about 180 registered boarding homes in Dallas, Christopher Christian, the city’s director of code compliance, said at the meeting yesterday. More than one third of those, 63, are in City Council District 8, represented by Tennell Atkins. Next in line is City Council member Carolyn King Arnold’s District 4, home to about 36 boarding homes.

There are also plenty of unregistered boarding homes, which makes the precise number in the city hard to track. But the city has concerns about licensed facilities and how they treat their residents. At some licensed boarding homes, it’s difficult for the city to prevent abuse, neglect or exploitation of residents, problems it often receives complaints about. Dallas also doesn’t have any rules regarding how close boarding homes can be to each other.

“I worry about the people in the gray area." – Chad West, Dallas City Council

Things may be different under the new rules. If approved, boarding homes would need to be at least 1,000 feet away from each other. This would apply only to new boarding homes. Existing ones would be allowed to stay where they are. New language would also be included to require a separate license for each boarding home a person operates.

There are some quality of life improvements included in the proposed changes to Dallas’ boarding home ordinance. For example, current city law requires registered boarding homes to provide a refrigerator but doesn’t specify a size, and it requires these facilities to have a kitchen with a stove or microwave. The changes proposed yesterday would require refrigerators to be at least 12 cubic feet in volume and kitchens to have both a microwave and a stove.

Tenants at some of these facilities have reported to the city that they often fear retaliation by the owners. The tenants aren't always aware of their rights at these facilities. The proposed changes would require operators to post information about tenants’ rights and responsibilities, and include language that specifically states that retaliation against residents is prohibited.

Arnold likened the city’s issues with boarding homes to its issues with short-term rentals. She said they bring unwanted activity to surrounding areas. “We have the same concerns, council members, with boarding homes as we do with the short-term rentals because we find … people roaming, leaving litter,” she said during the committee meeting. “We see some disruptive ambulances coming all the time of the day and night.”

A lot of these issues came up in April before the City Council voted on increased penalties for operators of illegal boarding homes in accordance with SB 500.

At the time, District 1’s Chad West said solving these problems could lead to new ones, such as resident displacement. If the city shut down all the out-of-code boarding homes or the ones operating illegally, the displaced residents would just contribute to the number of homeless people on the street or in shelters looking for help that isn’t always there.

“I worry about the people in the gray area … the bad ones we’ve heard about,” West said. “I guess those residents, if there’s an issue, they’re probably too scared to reach out because they may not have anywhere else. They’ll be homeless if they’ve lost that. I don’t really have a solution for that. It’s just a gap that concerns me.”

It’s a complicated issue, City Council member Adam McGough said in April. “This council wants to really strongly support restrictions against unauthorized, illegal houses where the conditions that are mentioned are absolutely atrocious and people are being warehoused,” he said. “At the same time, we’re trying to navigate an increasing homeless number where [displacement] is absolutely an issue.”

But, he said, it’s beyond the city's scope to some degree. “... The state, forever, has been sending people to these houses across our city whether they were licensed, unlicensed or anything else,” McGough said.

Other than the recent penalty increase for unlicensed boarding home operators, the city's ordinance hasn't been updated since 2015. The proposed changes to the ordinance will soon be brought to the full City Council for a vote.
KEEP THE DALLAS OBSERVER FREE... Since we started the Dallas Observer, it has been defined as the free, independent voice of Dallas, and we'd like to keep it that way. With local media under siege, it's more important than ever for us to rally support behind funding our local journalism. You can help by participating in our "I Support" program, allowing us to keep offering readers access to our incisive coverage of local news, food and culture with no paywalls.
Make a one-time donation today for as little as $1.