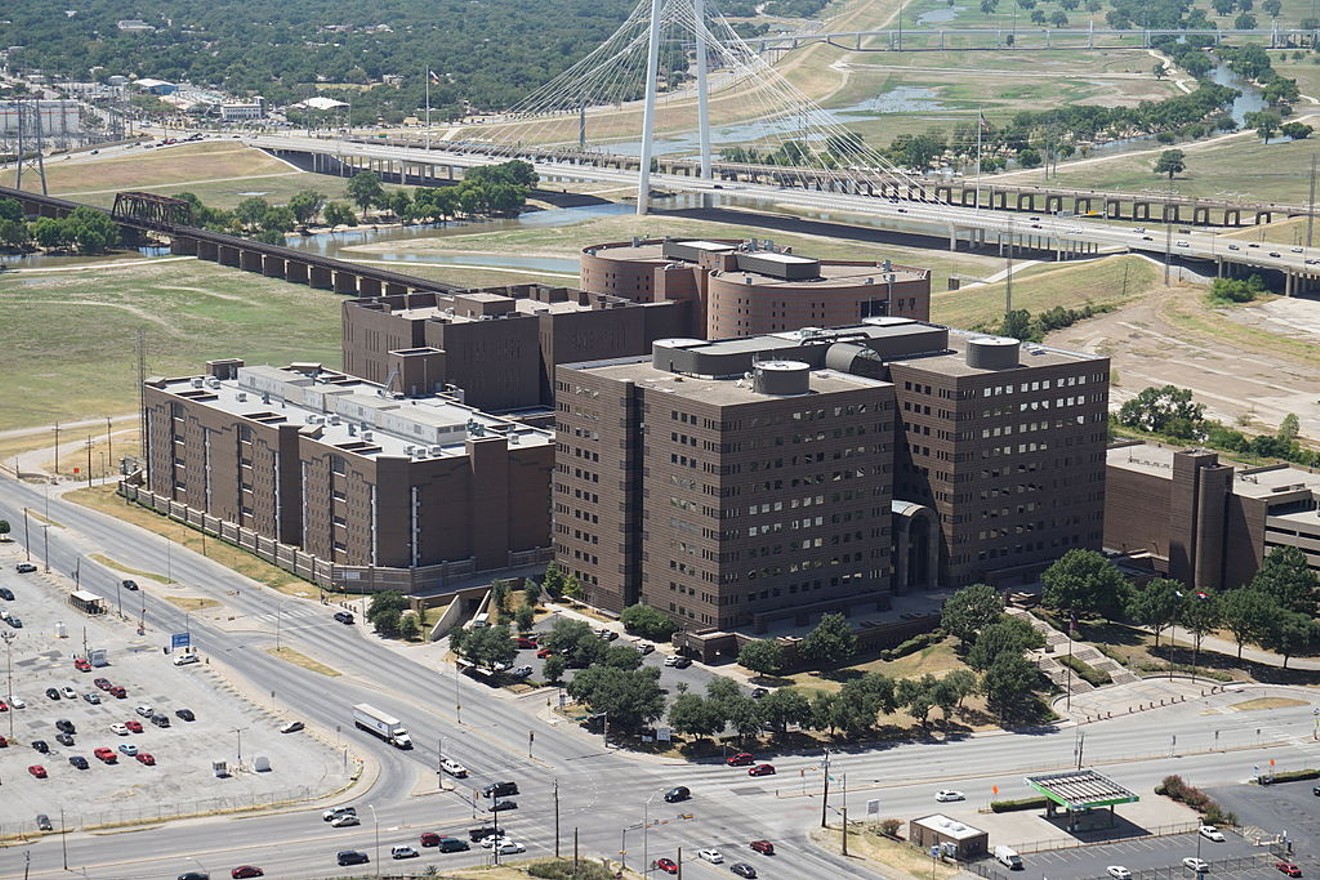 The state’s lead investigator in the Amber Guyger case, David Armstrong, said Wednesday in court that he didn't think she committed a crime in the shooting of her neighbor, Botham Jean.

But the judge, Tammy Kemp, didn't allow the jury to hear that part of Armstrong’s testimony, ruling that his opinion was not relevant since he had not been called as an expert witness.

She left open the possibility of the jury still hearing the rest of Armstrong’s testimony following a hearing.

Armstrong, a Texas Ranger, filed a warrant for Guyger’s arrest on charges of manslaughter on Sept. 9, 2018. He developed his opinion that no crime was committed after he concluded the investigation, Armstrong said in court.

When Guyger encountered Jean in what she thought was her own apartment, she didn't have time to prepare herself for the situation as an officer normally would when responding to a burglary, he explained.

“She did not have the luxury of finding cover or concealment,” Armstrong said.

He said he believed Guyger perceived Jean as a deadly threat. The jury heard none of this.

They did hear much of Armstrong’s testimony, which focused on the similarities between the third and fourth floors of the South Side Flats apartment complex where the shooting occurred, as the defense attempted to show the jury how Guyger could have reasonably mistaken Jean’s apartment for her own.

Guyger’s defense attorney, Robert Rogers, showed the court side-by-side images from her and Jean's floors, which Armstrong agreed were highly similar and easily mistakable, particularly from Guyger’s vantage point the night of the shooting.

That night, Guyger backed her white Dodge Ram pickup into a parking spot facing the entrance to the apartment building. From that vantage point, Armstrong and residents agreed, there was no obvious indication of which floor she was on, except for a small placard next to the elevator. A larger sign has since been installed next to the doorway.

Armstrong testified that during the course of the investigation, officers knocked on every door in the complex and found that nearly a quarter of third- and fourth-floor residents who responded said that they had confused the floors to such an extent that they had put their key fob into the lock of the wrong apartment.

One of those residents, 26-year-old Whitney Hughes, testified that the floor markings were easy to miss and she had gone to the wrong apartment twice. Even Armstrong nearly made the same mistake. He testified that he, too, accidentally drove to the wrong floor during the course of his investigation.

The most obvious difference between the hallway images were the doormats. Prosecutors have argued that a red doormat outside Jean’s door should have clued in Guyger to her mistake. But in a video presented by the defense of the hallway leading to Jean’s apartment, the mat is largely hidden from view behind a pillar.

Prosecutors countered by showing the jury pictures of a large plant placed outside a doorway of one of Jean's neighbors, who acknowledged that it would have been visible to Guyger as she walked up the hallway.

Armstrong also offered an explanation for why Jean’s apartment was unlocked: the mechanism was improperly installed and had warped. He said he conducted “an experiment” in October — when the humidity was similar to the night of the shooting — by allowing Jean’s door to swing close from various positions. He found that it sometimes failed to lock when it was opened halfway.

Guyger’s defense also presented photos of her and Jean’s apartments, which again showed marked similarities. The front door opens into the kitchen, which is separated by a median from the living area where the couch, on the right, faces the television. Jean was sitting on the couch when Guyger entered the apartment.

What happened next is not clear.

Neighbors described hearing two shots in quick succession and then Guyger making a call to 911.

Armstrong told the court that he thought Jean was standing in the area between the kitchen and the couch when he was shot, implying that Jean had approached Guyger before she fired. But, again, Judge Kemp refused to allow Armstrong’s testimony to be made in front of the jury until he could be approved as an expert.