Nearly Half of North Texas Muslim Students Are Bullied at School, Report Says 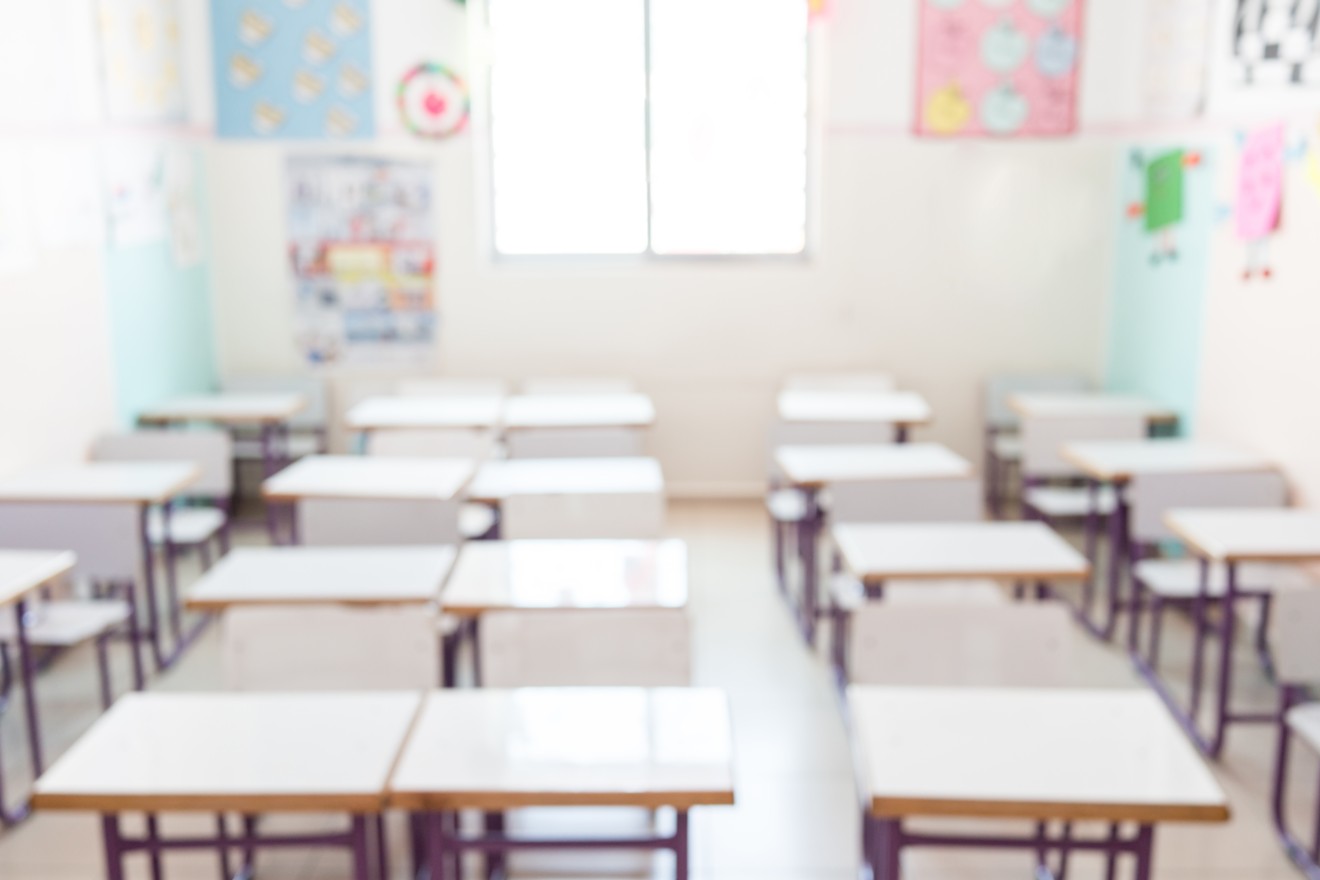 Nearly half of the Muslim students in North Texas have experienced bullying at school, according to a new report. Getty Images
Every now and then, a student walks up to Yazan Naseef in the hallway at Plano East High School and teases him about his religion.

I know how you guys really are, the student says, before railing about how Muslims all want to kill non-Muslims, gay people and women.

It's only a small handful of students who do it, Naseef said, and it doesn't happen often. But when it does, Naseef, an 11th grader, said other students jump to his defense. Naseef tries to show that it doesn't bother him.

"The way you lose is letting them insult you and letting it hurt you," he said.

Nearly half of all Muslim students in North Texas between ages 11 and 18 have been bullied at school, according to a study by the DFW chapter of the Council on American-Islamic Relations. Many of those students said bullying came from teachers or school administrators.

Naseef said that kind of bullying isn't common at Plano East, but it does happen. More often, he hears about it from Muslim friends who go to other schools around the area. One friend told him about a teacher at his school who served in the war in Afghanistan and talked in class about atrocities committed by the Taliban, seemingly blaming Islam as a whole for the crimes of one group.

During the study, the council surveyed 321 Muslim students who were enrolled at public or non-Islamic private schools in North Texas. A quarter of those students didn't respond that they felt safe, welcome or respected in school.

Nearly half of the students surveyed — 48% — reported some type of bullying, with 40% saying they'd been made fun of, verbally insulted or abused for being Muslim. By way of comparison, in 2017, about 20% of all students nationwide reported being bullied at school, according to the National Center for Education Statistics.


"It seems like this is something that might be more common than we think." — Faizan Syed, CAIR DFW

"It seems like this is something that might be more common than we think," said Faizan Syed, executive director of the council's DFW chapter.

There's been little research into the problem of anti-Muslim bullying in schools nationwide, so it's difficult to tell how schools in the DFW area compare with the rest of the country. But Syed said the report gives the organization information it can use in conversations with school districts in the DFW area. Syed said he'd like to see school districts train teachers on how to spot anti-Muslim bullying and how to respond.

The council also plans to talk to parents about bullying, Syed said. First-generation immigrants don't always understand what their children are going through at school, he said. Syed hopes to use the group's findings to help those parents understand the problem and know how to respond when their children are being harassed or bullied.

Haneen Naseef, a ninth grader at Plano East High School and Yazan Naseef's younger sister, said she's never been bullied at Plano East. It's a diverse school with students from a huge range of backgrounds, she said, and she always feels like she's treated with respect. But she has friends at other schools who have told her they're afraid to wear a hijab at school because of what other students might say.

Wearing a hijab is a personal decision, and not one that can be forced on a woman by anyone else, Haneen said. Haneen chooses to wear one to school, and she knows plenty of Muslim girls her age who choose not to, for whatever reason. But when they choose not to wear a hijab to school because they're worried about what people will say, it's a shame, she said.

The North Texas report is based on a similar study conducted over the last six years by the council's California chapter. The group plans to conduct a similar survey statewide next year.
KEEP THE DALLAS OBSERVER FREE... Since we started the Dallas Observer, it has been defined as the free, independent voice of Dallas, and we'd like to keep it that way. With local media under siege, it's more important than ever for us to rally support behind funding our local journalism. You can help by participating in our "I Support" program, allowing us to keep offering readers access to our incisive coverage of local news, food and culture with no paywalls.
Make a one-time donation today for as little as $1.