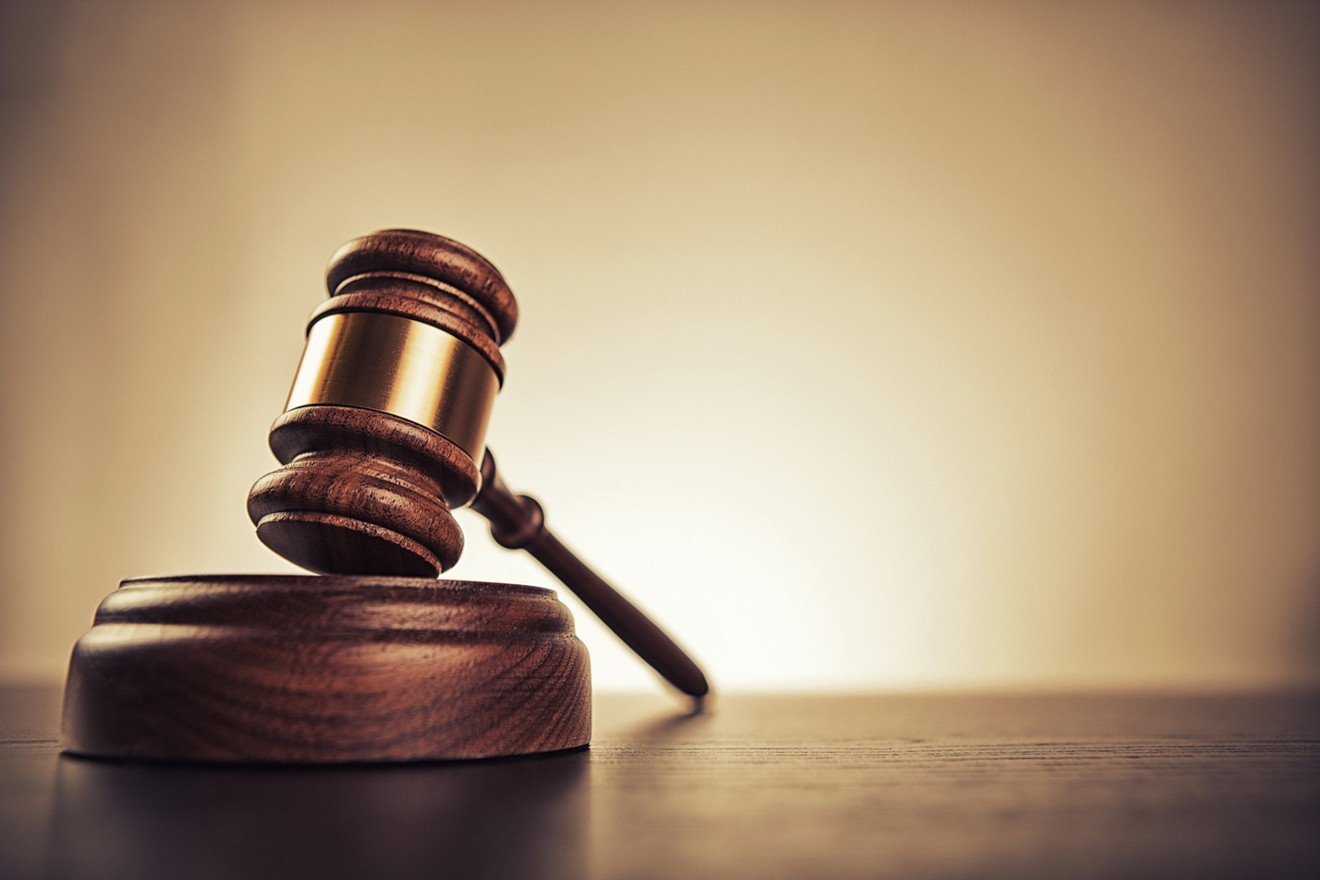 These two programs operate as part of the Dallas City Attorney’s Office’s community courts. The South Dallas Drug Court handles substance abuse cases, while the South Oak Cliff Veterans’ Treatment Court handles cases involving veterans with substance abuse issues and mental health disorders. Instead of having to pay for court costs and tickets, participants can be assigned supervised community service through these courts to get their Class C misdemeanors dismissed. The community service is ordered in the community where the crime was committed. Participants can also be connected to social workers who can help with rehabilitative services, along with finding employment or job training opportunities.

The programs have yielded some results but haven’t been managed very well, according to the report by the Dallas City Auditor’s Office.

A random sample of 25 people who participated in the program found that all of them had their cases dismissed by a municipal judge upon completion of their community service and treatment. But the city hasn’t ensured that the treatment providers in the program are professionally certified and licensed. As far as the city knows, these treatment providers may not maintain required insurance or invoice the city for eligible services at contractually agreed to rates. Incomplete recordkeeping has also resulted in the city's inability to provide a reliable listing of current and past participants in the program, according to the audit. In addition, there is no reliable accounting of participants’ progress, compliance or completion of community service and treatment.

According to the report, the city hasn’t been paying very close attention to contractual language to which it has agreed with these service providers. As a result, the audit found one may have been charging for free, federally funded services. The South Dallas Drug Court is funded by an annual grant of over $300,000 from the federal government's Substance Abuse and Mental Health Services Administration. The South Oak Cliff Veterans' Treatment Court is funded by an annual grant ranging from $75,000 to $100,000 from the Texas Veterans’ Commission.


“There is no reliable record that all treatment participants have complied with program requirements before the dismissal of charges." – audit

“Specifically, a subrecipient included language in its engagement letter that additional fees would be charged to participants even though the program is free and paid for with federal grant money,” the auditor wrote in his report. “It is unclear if program participants paid for free services because the documentation attached to the invoices is incomplete and inconsistent.”

The names of sampled vendors in the audit were excluded, and the city didn't respond to questions about the one that may have been charging for services. Additionally, the auditor found no documentation of onsite meetings between treatment providers and participants to monitor their work. “As a result, there is no reliable record that all treatment participants have complied with program requirements before the dismissal of charges,” according to the report.

Because of these management issues the city can’t be sure that the treatment courts are abiding by its own policies and by federal and state grant requirements.

The auditor’s report includes recommendations for rectifying these issues, but the City Attorney’s Office doesn’t agree with them all. It agreed to only one of the auditor’s recommendations regarding access to participants' case files after it was learned that some former employees still had access to these files. The City Attorney’s Office said it would fix this and remove employee privileges in a timely manner.

Some of the recommendations will be implemented by next week, and the auditor is expected to follow up on them in early June. For some of the other recordkeeping issues, the auditor recommended more training for community court staff, creation of a document checklist and onsite observation at the courts to monitor the staff's work, and steps to ensure that providers are licensed and insured. In response, the City Attorney’s Office said it already had procedures in place to address these issues, but that it would review them and make needed changes. In a response to the audit's findings, City Attorney Chris Caso wrote "While the audit observed low risk ratings in its review of the specialty courts, we recognized that there are always opportunities for improvement.”
KEEP THE DALLAS OBSERVER FREE... Since we started the Dallas Observer, it has been defined as the free, independent voice of Dallas, and we'd like to keep it that way. With local media under siege, it's more important than ever for us to rally support behind funding our local journalism. You can help by participating in our "I Support" program, allowing us to keep offering readers access to our incisive coverage of local news, food and culture with no paywalls.
Make a one-time donation today for as little as $1.