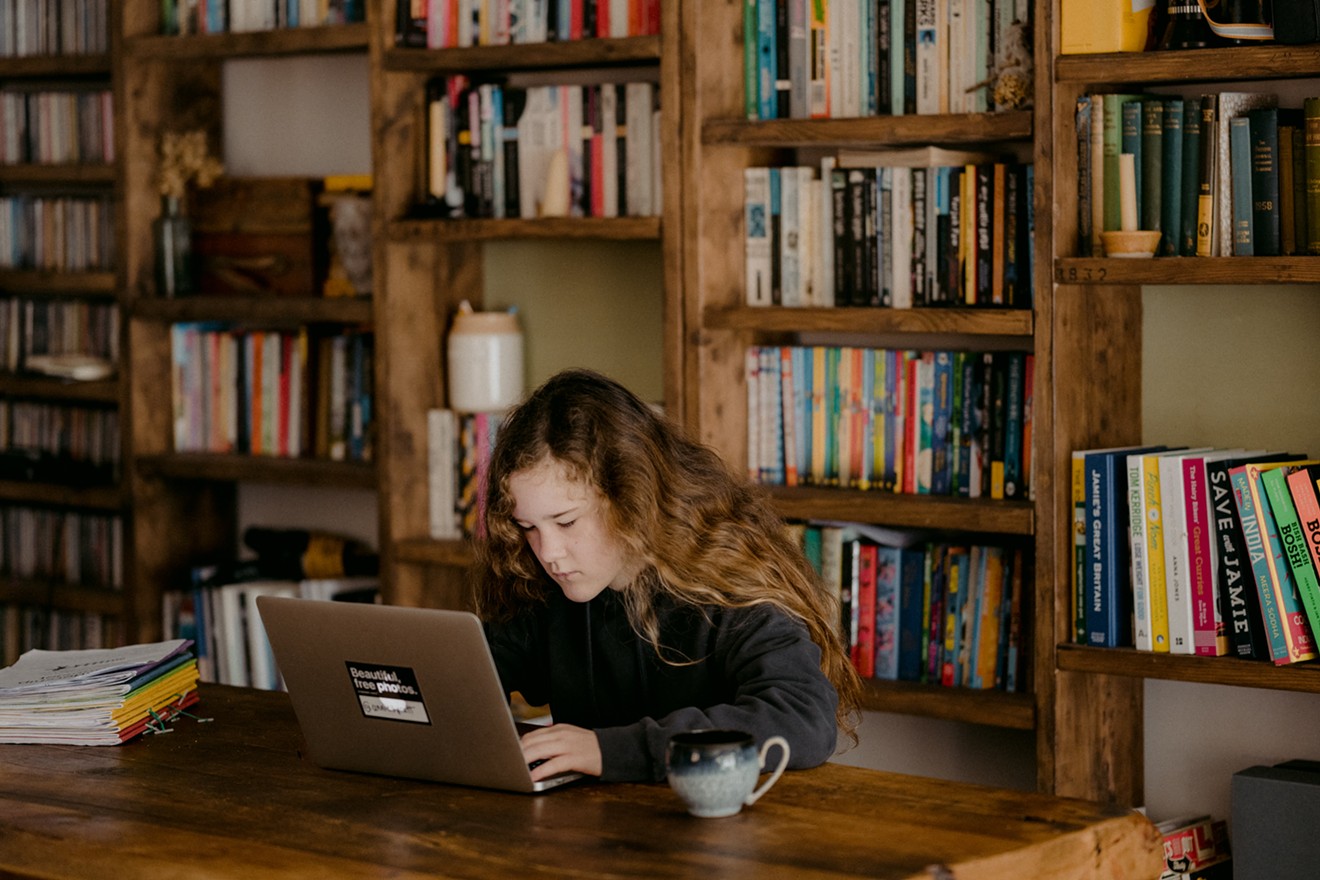 School districts are having one helluva tough year. Photo by Annie Spratt on Unsplash
North Texas school districts could lose millions in state funding because of poor attendance, an outcome that appears likely as the coronavirus pandemic continues to ravage the region.

The “lion’s share” of a district’s funding hinges on its schools’ ADA: average daily attendance, said education professor Karen Rue, executive in residence in the College of Education at the University of North Texas. Districts got a break for the first 18 weeks of the 2020-21 school year, but the Texas Education Agency will resume dinging schools for low attendance in the spring.

The expiration of the state’s "hold-harmless period," when attendance didn’t count against districts, could leave schools in a bind at a time when they need funding the most.

Each student equates to a potential $6,160 in ADA funding, Rue said, and some districts have seen enrollment numbers drop by up to 7%. That being the case, a 10,000-student district could stand to take a $4.3 million hit to their budget, which Rue said is why districts are “so concerned.”

If that equation were applied to Dallas ISD, which has 153,861 students and may have experienced an enrollment drop of 10,770 students, that equates to a (potential) whopping budgetary loss of more than $66.3 million.

Still, Dallas ISD spokeswoman Robyn Harris said she doesn’t believe the district will likely witness any sort of major financial change during the 2020-21 schoolyear. While she hasn’t seen this year’s attendance numbers to know for certain, she said districts nationwide are struggling to get kids to attend class.

“Participation all around has been lagging, and obviously, COVID is the culprit,” she said.

There are demographic factors working against Dallas ISD’s odds of having good ADA.

Children living in poverty are up to three times as likely to be chronically absent, according to Attendance Works, a state and national level initiative pushing for policies to improve attendance. Students of color and those with disabilities are also disproportionately affected.

“School districts really are on the frontline of this pandemic." – Karen Rue, education professor

More than 90% of Dallas students are Black or Latino, and nearly 85% are considered economically disadvantaged, according to the district’s enrollment statistics.

Remote learning could have been improved had there not been such a push for in-person learning, said one Fort Worth ISD teacher, who asked not to be named for fear of losing her job. Compared with her district’s white student population, minority children are having to learn remotely at much higher rates due to the heightened health risks their family members would have if they became infected with COVID-19.

“I think it should be obvious that districts need more funding during a pandemic,” she said. “Threatening to withhold funds suggests that state leaders are not committed to supporting public schools or local decision making.”

As of now, there hasn’t been a lot of support for schools, Rue said, nor much understanding. When systems are forced to create virtual platforms, it takes time, money and other resources; without that, schools are forced to continue pushing in-person learning. The fear of decreased funding is “giving many a superintendent a sleepless night in this state.”

Some districts are having to show up at truant students’ homes to petition them to come back to school, Rue said. Counting students present during virtual learning is another major challenge; some kids who are logged onto a Zoom call may not actually be watching teacher instruction.

The TEA should extend its hold-harmless period to the end of the school year and not penalize schools for lowered ADA, Rue said. Districts also need help strengthening bandwidth hotspots so that remote learners can have reliable internet connectivity.

The last thing the TEA should do is cut school funding during a pandemic, she added.

“School districts really are on the frontline of this pandemic,” she said. “They are doing a hero’s job of being right there, taking care of kids in our state.”
KEEP THE DALLAS OBSERVER FREE... Since we started the Dallas Observer, it has been defined as the free, independent voice of Dallas, and we'd like to keep it that way. With local media under siege, it's more important than ever for us to rally support behind funding our local journalism. You can help by participating in our "I Support" program, allowing us to keep offering readers access to our incisive coverage of local news, food and culture with no paywalls.
Make a one-time donation today for as little as $1.