Pete Delkus Is Pretty Sure He's the Weather God Now 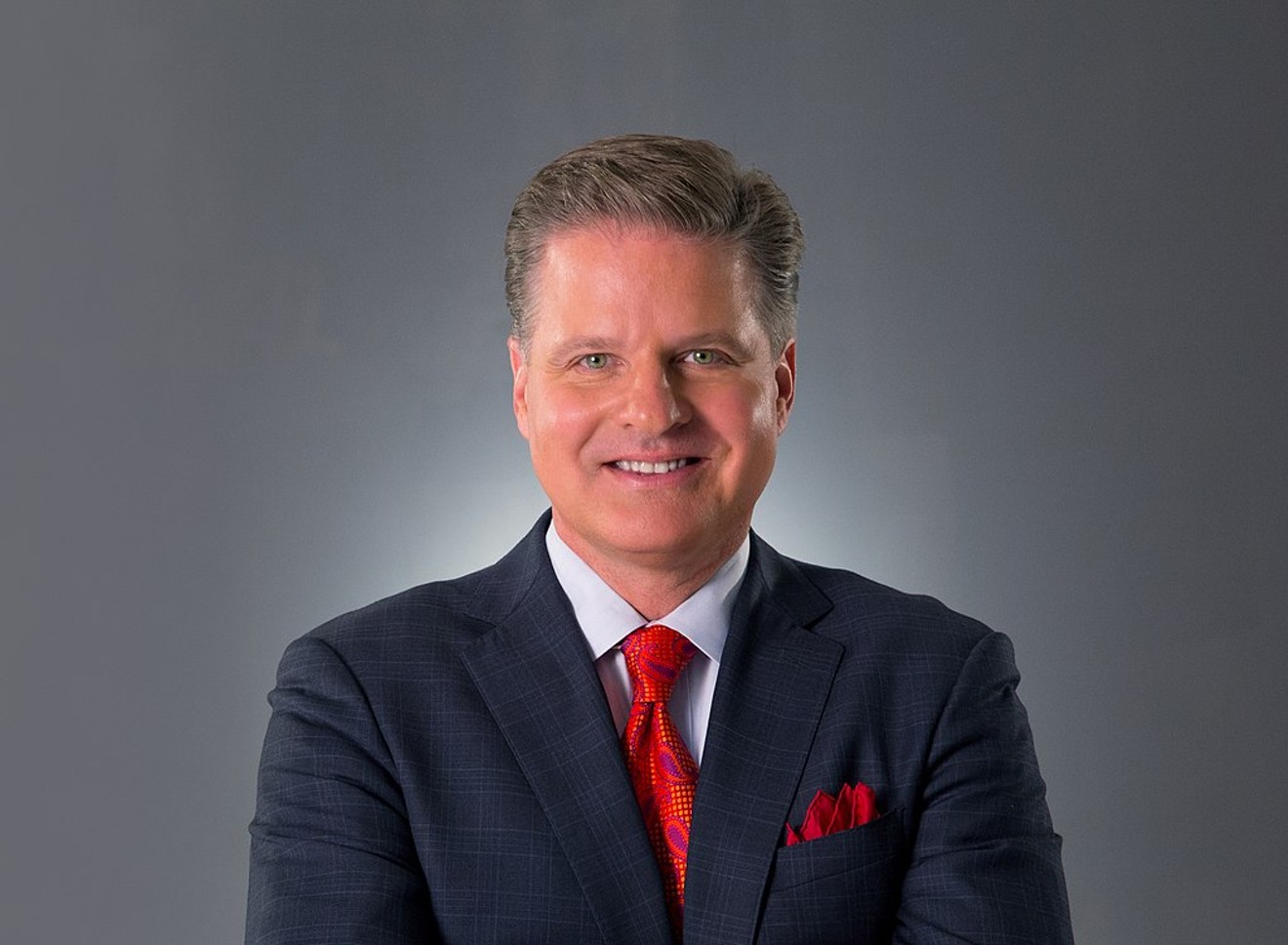 Does Pete Delkus have the power to do more than merely predict the weather? Wfaa, CC BY-SA 4.0, via Wikimedia Commons

This weekend, all the prophecies were confirmed. Ice fell from the sky, vehicles careened into cars and trees and off bridges, children were loosed from their schools -- all exactly as it had been written.

WFAA weather oracle Pete Delkus watched with smug satisfaction as, one by one, his predictions were confirmed. He'd always been good, but this was uncanny.

Then, in the umpteenth hour of poring over hypnotically colored weather maps, nerves frayed by a surfeit of caffeine and a massive sleep deficit, it hit him: What if those weren't just predictions. What if he was actually controlling the weather?

And so, Pete Delkus transcended mere meteorology and ascended into the pantheon.

It's hard to pinpoint the exact moment this happened, but the transformation was becoming evident by early Sunday afternoon. Note the use of the first-person pronoun in this tweet:

Here, in what at the time seemed an act of hubris, he becomes some sort of weather event:

By Sunday evening, he'd begun demanding that his followers worship him as a deity.

Another reason to love me! MT @dallasschools: All Dallas ISD schools and offices closed due to weather on Monday.

Even the Baptists are convinced:

Send your story tips to the author, Eric Nicholson.

KEEP THE DALLAS OBSERVER FREE... Since we started the Dallas Observer, it has been defined as the free, independent voice of Dallas, and we'd like to keep it that way. With local media under siege, it's more important than ever for us to rally support behind funding our local journalism. You can help by participating in our "I Support" program, allowing us to keep offering readers access to our incisive coverage of local news, food and culture with no paywalls.
Make a one-time donation today for as little as $1.
Eric Nicholson
Contact: Eric Nicholson