Rodney Reed Has Been on Death Row for Decades. Now, the Supreme Court Will Hear His DNA Appeal. 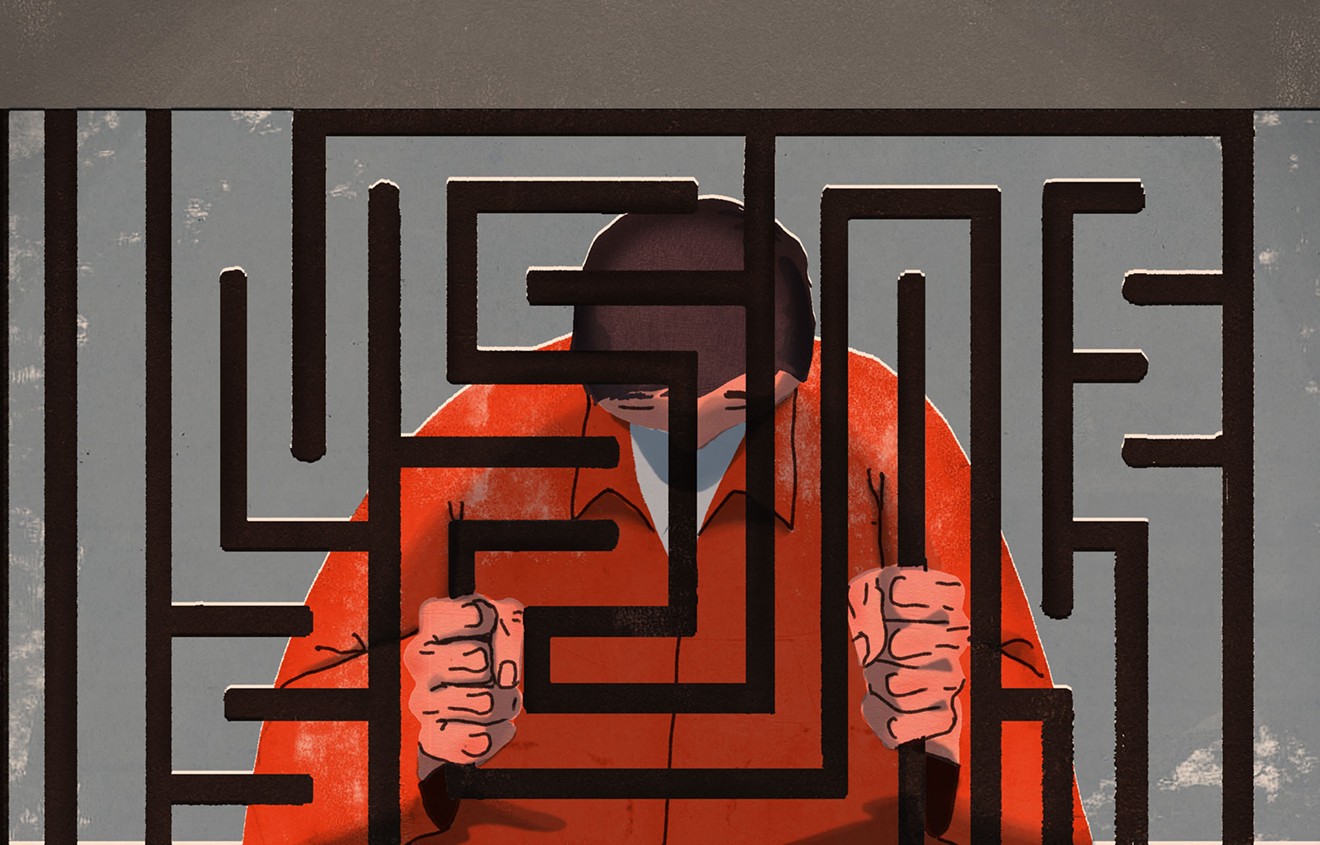 There's a new development in the case of Rodney Reed. Pablo Iglesias
In 1998, Rodney Reed, a Black Texan, was sent to death row after an all-white jury found him guilty of the rape and murder of a white woman. He has maintained his innocence for more than two decades.

Now, the U.S. Supreme Court has agreed to take up his case. Reed is asking for DNA evidence from the murder weapon, a belt, to be tested.

Reed’s legal team argue that he and the woman, 19-year-old Stacey Stites, were having a consensual affair. In a statement, the Innocence Project, which has long advocated for Reed, wrote that new evidence has emerged pointing to Stites' fiancé, a white police officer, as the culprit. 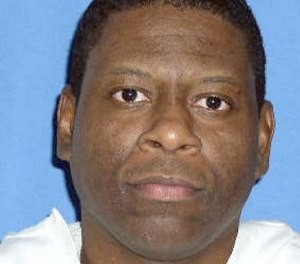 The Texas Court of Criminal Appeals granted Rodney Reed a stay of execution so that new evidence could be examined on Nov. 15, 2019.
Texas Department of Criminal Justice

“But Texas and the Texas courts have refused to allow DNA testing of key crime-scene evidence, including the ligature handled by the perpetrator in the commission of the crime,” the Innocence Project wrote. “And when Mr. Reed sought access to DNA testing in federal court, the federal courts wrongly threw out his claims as untimely, reasoning that he could have started his federal action while the state-court proceedings were still pending.”

Reed believes that the fiancé, Jimmy Fennell, was angry that Stites was having a consensual affair with a Black man. Fennell has also proclaimed his innocence in this case but was released from prison in 2018 after he was convicted of kidnapping and sexual assault in a separate case.

The Associated Press reported that the Supreme Court justices will look into Reed’s case this fall. They'll consider whether he's too late in asking for DNA testing on certain items.

It’s been a big week for criminal justice reform supporters. On Monday, the Texas Court of Criminal Appeals delayed the execution of Melissa Lucio, who advocates say was wrongfully convicted of murdering her 2-year-old daughter.

Reed’s case has generated considerable attention over the years, attracting support from bipartisan lawmakers and celebrities including Kim Kardashian and Rihanna. Although the prosecutors insist that Reed is guilty, advocates say the ordeal is emblematic of a flawed justice system that unfairly targets people of color.

In 2019, Texas’ highest criminal court halted Reed’s execution days before he was set to die so that a trial court could examine new evidence.

Reed’s case highlights multiple issues with the use of the death penalty nationwide, said Death Penalty Information Center (DPIC) Deputy Director Ngozi Ndulue. It’s very difficult for people on death row who have been wrongfully convicted to get courts to recognize their innocence.

DPIC has documented 187 people exonerated from death row since 1972, but in some cases, it took decades for that to happen, she said. Courts aren't always great when it comes to remedying mistakes, she added, and Reed isn't the only person who's in this position.

It’s also important to draw attention to the racial dynamics of Reed’s case, she explained, especially in terms of how they inform the use of the death penalty. It’s a familiar pattern. Studies have shown that the interracial aspect of such cases — a Black man accused of murdering a white woman — also makes the death penalty more likely.

Ndulue added that the push to prove Reed’s innocence continues: “There’s still a long road ahead for Rodney Reed.”
KEEP THE DALLAS OBSERVER FREE... Since we started the Dallas Observer, it has been defined as the free, independent voice of Dallas, and we'd like to keep it that way. With local media under siege, it's more important than ever for us to rally support behind funding our local journalism. You can help by participating in our "I Support" program, allowing us to keep offering readers access to our incisive coverage of local news, food and culture with no paywalls.
Make a one-time donation today for as little as $1.