Self-Driving Vehicles Are Hitting the Roads All Over Texas, and More Could Show Up in Dallas 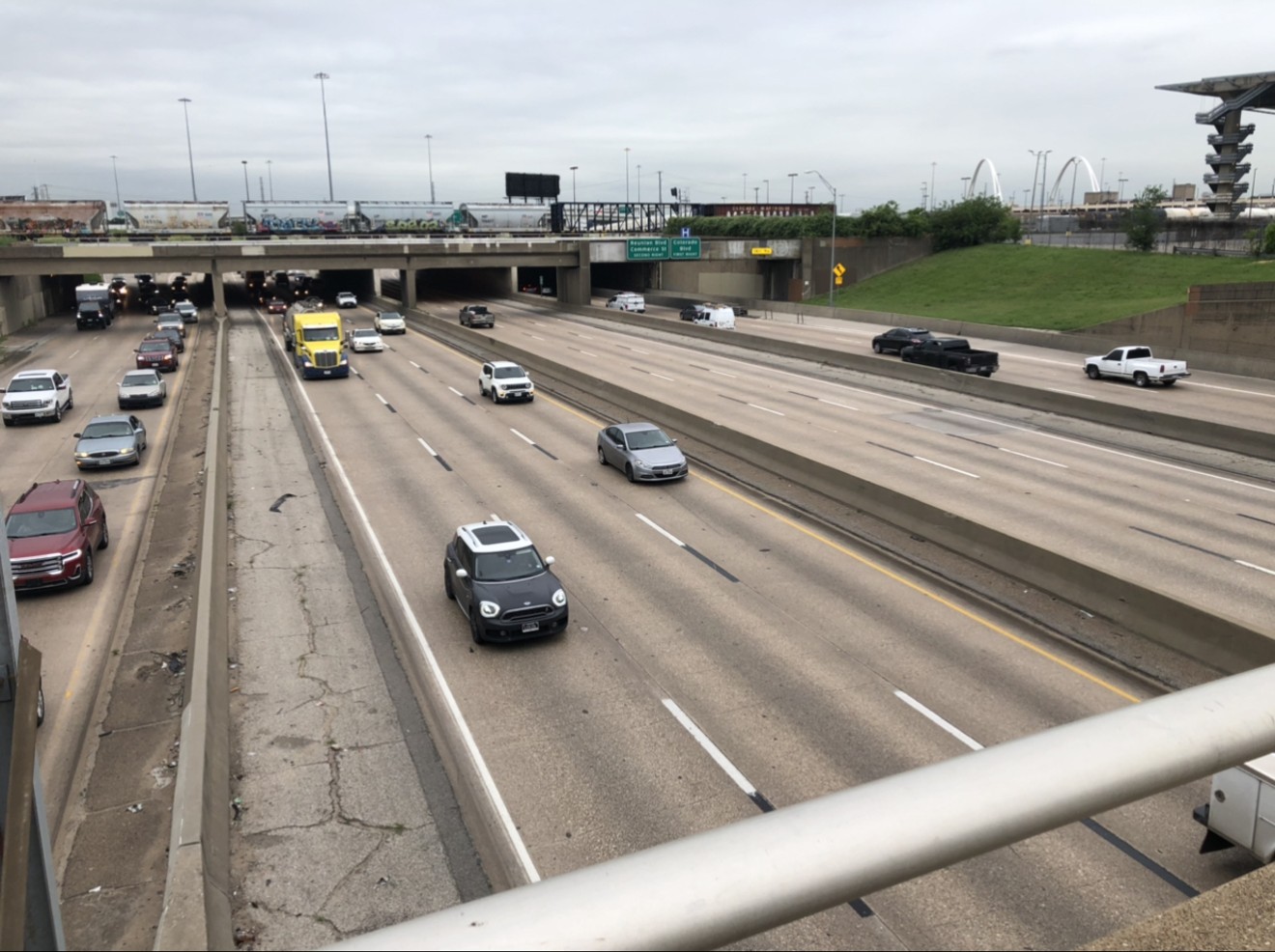 If Ford wants its self-driving car facility in Dallas, City Council says they'd like the company to partner with local school districts for workforce development. Jacob Vaughn
Autonomous vehicles have been driving all over North Texas, and more could be on the way.

In 2017, Texas passed Senate Bill 2205, which opened the state’s roads to car manufactures and tech companies for testing and operating autonomous vehicles, and they’ve taken advantage of the opportunity.

Most recently, an autonomous big rig company owned by Google partnered with North America’s largest logistics firm to haul freight between Dallas and Houston on Interstate 45. C.H. Robinson, the firm, delivers some 20 million shipments every year. Now, they’ll be using Google company Waymo and its self-driving trucks to make some of those deliveries.

"Together, we are going to harness this emerging freight technology and its potential on behalf of customers and carriers,” Chris O’Brien, chief operating officer at C.H. Robinson, said in a press release.

Companies like J.B. Hunt and UPS have been using Waymo autonomous vehicles for some of their Texas shipments since 2021.

The Dallas City Council is also trying to entice Ford Motor Co. and Argo AI with $3 million in tax incentives to build its new self-driving vehicle factory in the Big D. Dallas is a finalist for the facility, along with two cities in California.

“This is an exciting project,” City Council member Jesse Moreno said last month after voting for the incentives. “This is an opportunity to bring 250 jobs to the Love Field-West community.”

These partnerships create hundreds of jobs in the DFW area, and some think this tech is the answer to several problems that have been exacerbated by the pandemic — problems like drunk driving and a trucker shortage.

“This is an opportunity to bring 250 jobs to the Love Field-West community.” – Jesse Moreno, Dallas City Council

For example, Mothers Against Drunk Driving (MADD), an advocacy group, has partnered with Waymo in an effort to reduce drunk driving injuries and fatalities. The U.S. Department of Transportation found that traffic fatalities skyrocketed during the first half of last year.

The American Trucking Association says the trucker shortage has reached historic proportions, lacking more than 80,000 drivers. The shortage is expected to get worse.

Last year, a California-based company called Aurora, which has ties with Amazon, Uber and Toyota, said it was planning to test a fleet of driverless ride-sharing vehicles on Dallas roads.

But there are still plenty of questions about the safety of self-driving technology.

Since 2018, vehicles in Waymo’s autonomous taxi service, Waymo One, have been involved in 18 accidents and 29 “disengagements,” according to the company. Disengagements are instances when a human had to take over the vehicle to prevent an accident. Those 18 collisions involved pedestrians, cyclists and drivers, and other objects.

Waymo has released a self-driving report every year since October 2017.

The Brookings Institution, a think tank called HNTB and the Advocates for Highway and Auto Safety, all conducted independent studies in 2018 and found that a majority of people think driverless cars are unsafe.

Waymo hasn’t joined the companies in this particular effort. However, they are a member of Self-Driving Coalition for Safer Streets, which works with lawmakers and the public to realize the safety and societal benefits of self-driving vehicles.


While Ford hasn't decided where to set up shop yet, the new Waymo-C.H. Robinson big rigs are expected to hit Interstate 45 in the next few months.
KEEP THE DALLAS OBSERVER FREE... Since we started the Dallas Observer, it has been defined as the free, independent voice of Dallas, and we'd like to keep it that way. With local media under siege, it's more important than ever for us to rally support behind funding our local journalism. You can help by participating in our "I Support" program, allowing us to keep offering readers access to our incisive coverage of local news, food and culture with no paywalls.
Make a one-time donation today for as little as $1.