Texans on the Campaign Trail React to Trump’s SCOTUS Pick 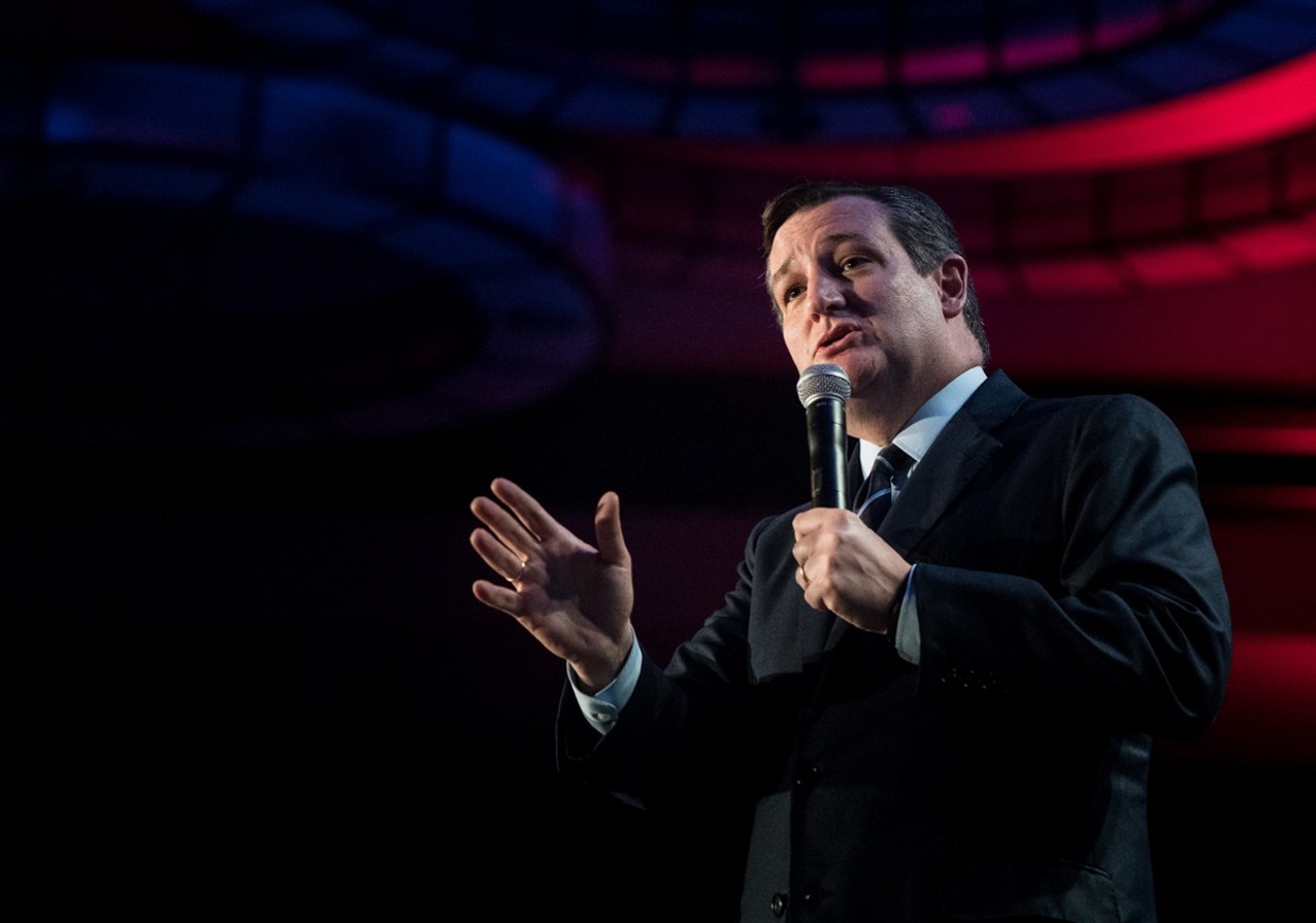 Texas Sen. Ted Cruz said on Twitter that he will support the judge during his nomination process.

“He has over 300 published opinions, with a strong record of defending the separation of powers, reining in the unchecked power of federal agencies, and preserving our precious religious liberties,” Cruz wrote.

Cruz sits on the Senate Judiciary Committee, which decides whether Kavanaugh will go before the full Senate for a final confirmation vote.

“He has over over 300 published opinions, with a strong record of defending the separation of powers, reining in the unchecked power of federal agencies, and preserving our precious religious liberties.” – Ted Cruz


Cruz’s opponent in the upcoming midterms, Democrat Beto O’Rourke of El Paso, has not made a statement on the nomination. A campaign staffer said the O’Rourke team will have a statement out sometime Tuesday.

Cruz said he expects Kavanaugh’s confirmation to be completed before the next Supreme Court term begins in October, which, if true, means that even if O’Rourke beats Cruz in the election, the Democrat will miss an opportunity to weigh in on a judge who will likely serve on the nation's highest court for at least two decades.

Texas’ other U.S. senator, John Cornyn, supported the nomination. He said he hopes “Democrats will consider Judge Kavanaugh’s nomination on his merits.”

He echoed Trump, whose introductory remarks Monday about his nominee included, “In keeping with President Reagan’s legacy, I do not ask about a nominee’s personal opinions. What matters is a not a judge’s political views but whether they can set aside those views to do what the law and the Constitution require. I am pleased to say that I have found, without doubt, such a person.”

In his own introductory remarks, however, Kavanaugh seemed not to ignore politics. As The Washington Post pointed out Tuesday morning, the judge talked up his relationships to the women in his life, saying, for example, “My law clerks come from diverse backgrounds and points of view. I am proud that a majority of my law clerks have been women.”

Republicans already have a majority in the Senate. Kavanaugh does not have to lobby Democrats too hard to be confirmed. He faces more of a challenge from within conservative ranks.

It's quite clear the left does not support Kavanaugh. The Human Rights Campaign rebuked him, saying in a statement that the judge would help overturn progressive strides made in LGBTQ rights and women’s health care. The HRC also cautioned that Kavanaugh could stand in the way of transgender people again being able to serve openly in the U.S. military.

“The 2018 midterm elections just became the most consequential elections of our lifetime, and we must seize the opportunity to pull the emergency brake on this regime,” HRC President Chad Griffin said.

Lupe Valdez, the Democrat running to replace Texas Gov. Greg Abbott, said on Twitter of Kavanaugh’s nomination, “This is not a drill.” She said if the judge is confirmed, he will be a “boost to the far right agenda,” particularly on “voting rights, LGBTQ rights, healthcare, union rights and women’s rights.”

Abbott didn’t immediately say much, just that “Kavanaugh brings substantial credentials to [the Supreme Court].” In a tweet minutes later, the governor joked, “Holy cow. The wife of #SCOTUS nominee Kavanaugh is a Texan. He’s a man of solid judgment.”

“I am thrilled to see President Trump nominate yet another supremely qualified justice. … I look forward to the United States Senate swiftly approving this qualified candidate to ensure the highest court in our land is fully equipped with justices committed to the fundamental principles of small government, separation of powers, and a strict adherence to the Constitution,” he said.

“He will make it harder for North Texans to get ahead,” Allred said, adding that Kavanaugh has been too tough on “working families, a woman’s right to choose, and access to health care.”
KEEP THE DALLAS OBSERVER FREE... Since we started the Dallas Observer, it has been defined as the free, independent voice of Dallas, and we'd like to keep it that way. With local media under siege, it's more important than ever for us to rally support behind funding our local journalism. You can help by participating in our "I Support" program, allowing us to keep offering readers access to our incisive coverage of local news, food and culture with no paywalls.
Make a one-time donation today for as little as $1.