Texas Marijuana Laws in 2020: Lots of De Facto, Not Much De Jure 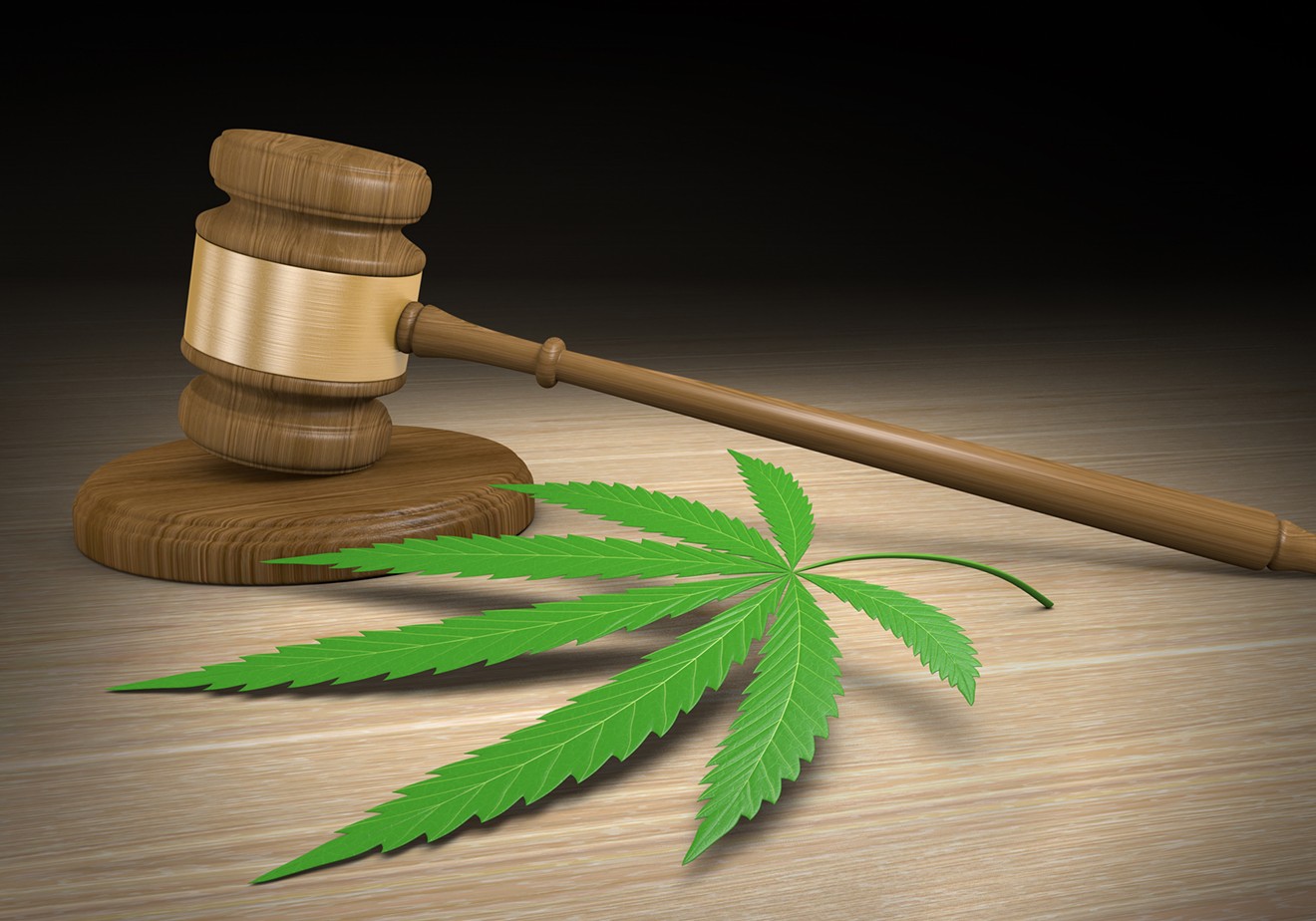 The Texas marijuana legalization story isn't anywhere near its end. Kagenmi / iStock
The state of marijuana regulation in Texas, as it stands at the beginning of 2020, is a puzzle. For those of the right race and socioeconomic status, weed is effectively legal. In the state's big cities especially, pot isn't seen as a scourge — police departments are citing and releasing those caught for possession, and many district attorneys aren't prosecuting low-level marijuana cases at all — but as something the state is behind on.

Officially, however, marijuana is still very, very illegal in the state. As states around the country have moved to legalize recreational pot use for adults, Texas legislators, especially in the Texas Senate, have dug in their heels. The Texas marijuana legalization story isn't anywhere near its end.
Kagenmi / iStock
During the 2019 legislative session, a bill that would have made possession of an ounce or less of weed punishable by a civil fine of up to $250 passed the Texas House. It went nowhere in the Texas Senate, thanks in large part to Lt. Gov. Dan Patrick, a staunch opponent of anything that even hints at Texans being able to make their own decisions about recreational marijuana use.

What the vast majority of Texans who support pot legalization got instead were two concessions, one small and intentional and one huge and inadvertent.

The legislature passed a change to the state's compassionate use law, allowing those suffering from certain illnesses like Parkinson's disease, ALS, autism, multiple sclerosis, spasticity or terminal cancer to take products made with cannabidiol oil containing 0.5% THC or lower.

A bigger change was the state's decision to legalize industrial hemp. Texas' new law says that any cannabis with THC content of lower than 0.3% is legal hemp, not demon reefer. Unfortunately for many law enforcement agencies in the state, Texas didn't have labs capable of accurately and quickly measuring the amount of THC in the cannabis with which people were being busted, so some prosecutors began refusing to prosecute anyone for pot possession.

As Texas moves into 2020, it's important for those who support progressive drug policy to pay attention to the regulatory apparatus that gets installed to monitor both the compassionate use program and industrial hemp, says Jax Finkel, the executive director of Texas NORML.


"It allows for an important market, but it also has pointed out some of the ridiculousness and arbitrariness about our laws. A plant with a certain percentage of a certain chemical is legal, but if you have more than that it's illicit." — Jax Finkel

"I think (the hemp bill) is going to be wonderful for farmers and retailers and manufacturers, once all the regulations shake out, which is part of what's been happening in 2019 and now into 2020," Finkel says. "It allows for an important market, but it also has pointed out some of the ridiculousness and arbitrariness about our laws. A plant with a certain percentage of a certain chemical is legal, but if you have more than that it's illicit."

There hasn't been a wave of ill effects, despite Texas' urban counties taking their collective feet off the gas when it comes to enforcement, Finkel says.

"The sky has not fallen," she says. "In fact, they have saved a ton of taxpayer money in many of these areas."

Despite the improvement of conditions on the ground, Finkel says, it's still important that the Legislature gets in line with public opinion.

"I don't think that it's good for Texans to have a patchwork like that, where you can cross an imaginary line that you don't even know you've crossed and you could be a criminal and have really heavy consequences," Finkel says, "so it's really important that the Legislature do that right thing."

While Texas' laws have evolved at a glacial pace, people and elected officials across the state are having conversations that they never would have had a decade ago. That's a good thing, according to Finkel.

"We've seen it go from just patients not really being taken seriously in the halls of the Capitol to this being a very important conversation point where we had 63 bills in relation to some sort of marijuana law in the 2019 session," she says. "There's been a big paradigm shift, but there's still a lot of work to do. Even though things are moving, there are other conversations that have not been had."
KEEP THE DALLAS OBSERVER FREE... Since we started the Dallas Observer, it has been defined as the free, independent voice of Dallas, and we'd like to keep it that way. With local media under siege, it's more important than ever for us to rally support behind funding our local journalism. You can help by participating in our "I Support" program, allowing us to keep offering readers access to our incisive coverage of local news, food and culture with no paywalls.
Make a one-time donation today for as little as $1.