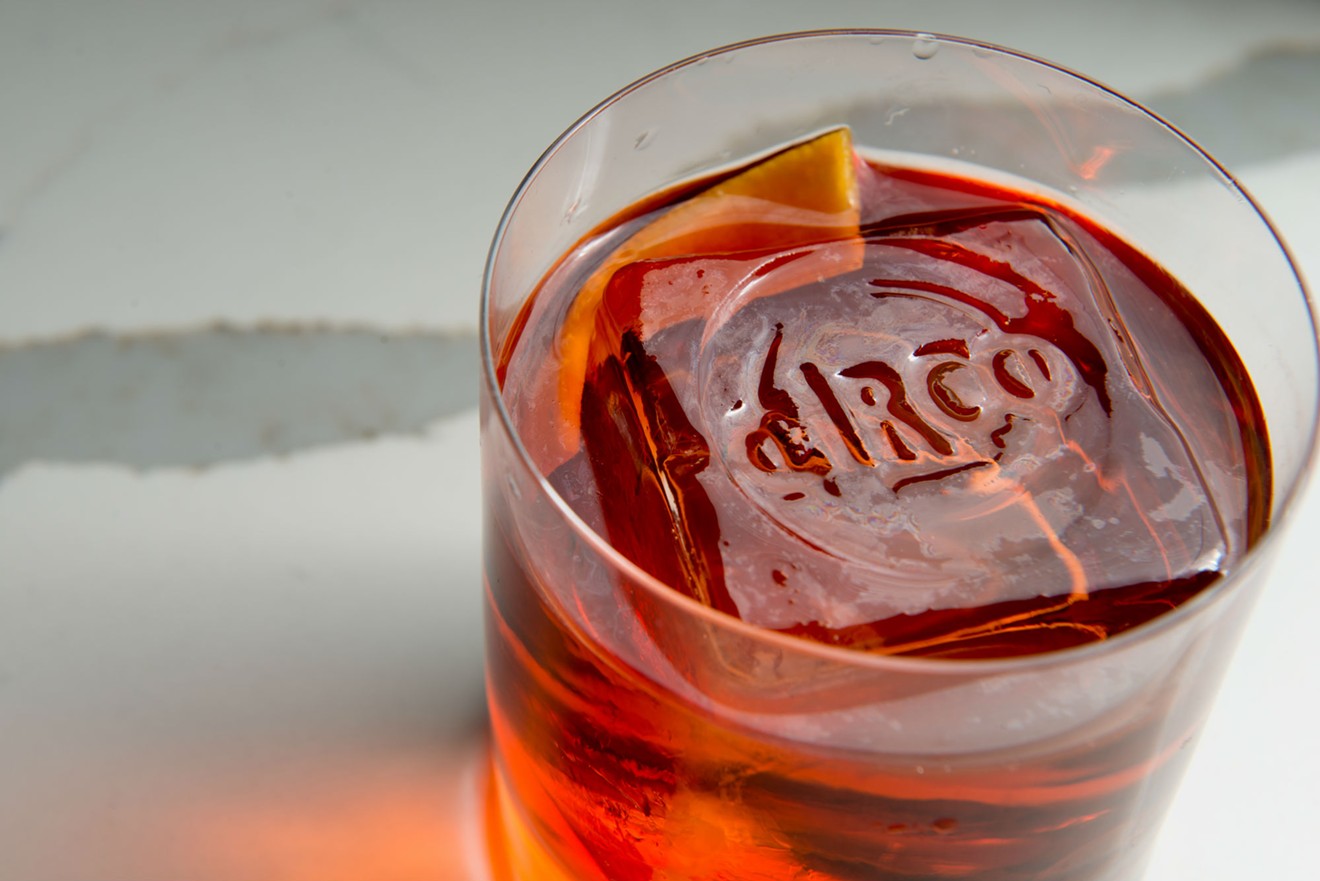 The story of Circo TX is not done. Alison McLean
When Circo TX closed in the summer of 2019, details exploded into public about alleged mismanagement of the Uptown restaurant. Numerous former employees told this newspaper about paychecks that bounced or issued in cash and weeks where the restaurant could not afford to buy basic ingredients.

Now new accusations are being added to the picture, as Circo’s former leaders have filed lawsuits against each other in local civil courts.

The suit, filed in Collin County, contends that “almost all of” the restaurant’s issues “related to the Adelglass’ chronic misconduct,” including that she failed to pay taxes for which she was responsible, abused access to free food and drink and agreed to high expenses from general contractors without consulting the other partners.

In addition, the court filing claims Adelglass’ personal misconduct included “obnoxious and disruptive behavior,” “creating a hostile work environment” and “improperly instructing a Circo chef to cook food products containing marijuana for her and her husband.”

On Jan. 24, Adelglass countered by suing Kahn, Lloyd and Santagati for fraud and breach of contract in Dallas County. Adelglass’ suit also alleges a variety of misbehavior.

Adelglass’ petition contends, for example, that Kahn, Lloyd and Santagati took some of the $2.5 million that Adelglass invested in Circo and instead spent the money on their previous restaurant, Fat Rabbit, without the investor’s consent. Adelglass further contends that when she discovered those financial questions, she was banned from her own restaurant.

The interior of the former Circo TX
Alison McLean
Multiple former employees told the Observer last summer that Adelglass was indeed barred from visiting her investment, although they did not know why.

After Circo closed, Adelglass’ filing claims, Santagati held a secret auction to sell off the restaurant’s property. According to the suit, Santagati kept profits from inventory which Adelglass had helped to pay for.

Adelglass’ attorney, Blake Beckham, says his client eventually sank more than $3 million into the restaurant, believing from the original sales pitch that it would be on the same level of elite dining as New York’s original Le Cirque.

“My clients invested in something of that level — of worldwide acclaim,” Beckham says.

“I’ve been licensed since ’86,” Beckham adds. “I don’t know that I’ve ever seen the person that took the money come back and sue and say we want more.”

There are other colorful details, too. Adelglass, who co-owns a cosmetic surgery center, says she was told at an early stage in the design process that the dining area would include a “cosmetic health spa.”

The Dallas Morning News also reported that residents of the apartment above Circo took violent measures to disapprove of the restaurant’s nightclub, including what the News described as “urine-throwing incidents.”

In its nine-month existence, Circo had four executive chefs and one consulting head chef.

Beckham’s team filed a motion in Collin County to move that case to Dallas and merge it with the other suit. Both sides desire a jury trial. Adelglass plans to reveal her financial demand at trial; Santagati, Kahn and Lloyd are seeking over $15 million.
KEEP THE DALLAS OBSERVER FREE... Since we started the Dallas Observer, it has been defined as the free, independent voice of Dallas, and we'd like to keep it that way. With local media under siege, it's more important than ever for us to rally support behind funding our local journalism. You can help by participating in our "I Support" program, allowing us to keep offering readers access to our incisive coverage of local news, food and culture with no paywalls.
Make a one-time donation today for as little as $1.