Oh, No, You’re Going To Have To Wait an Extra Few Months for Magnolia Network 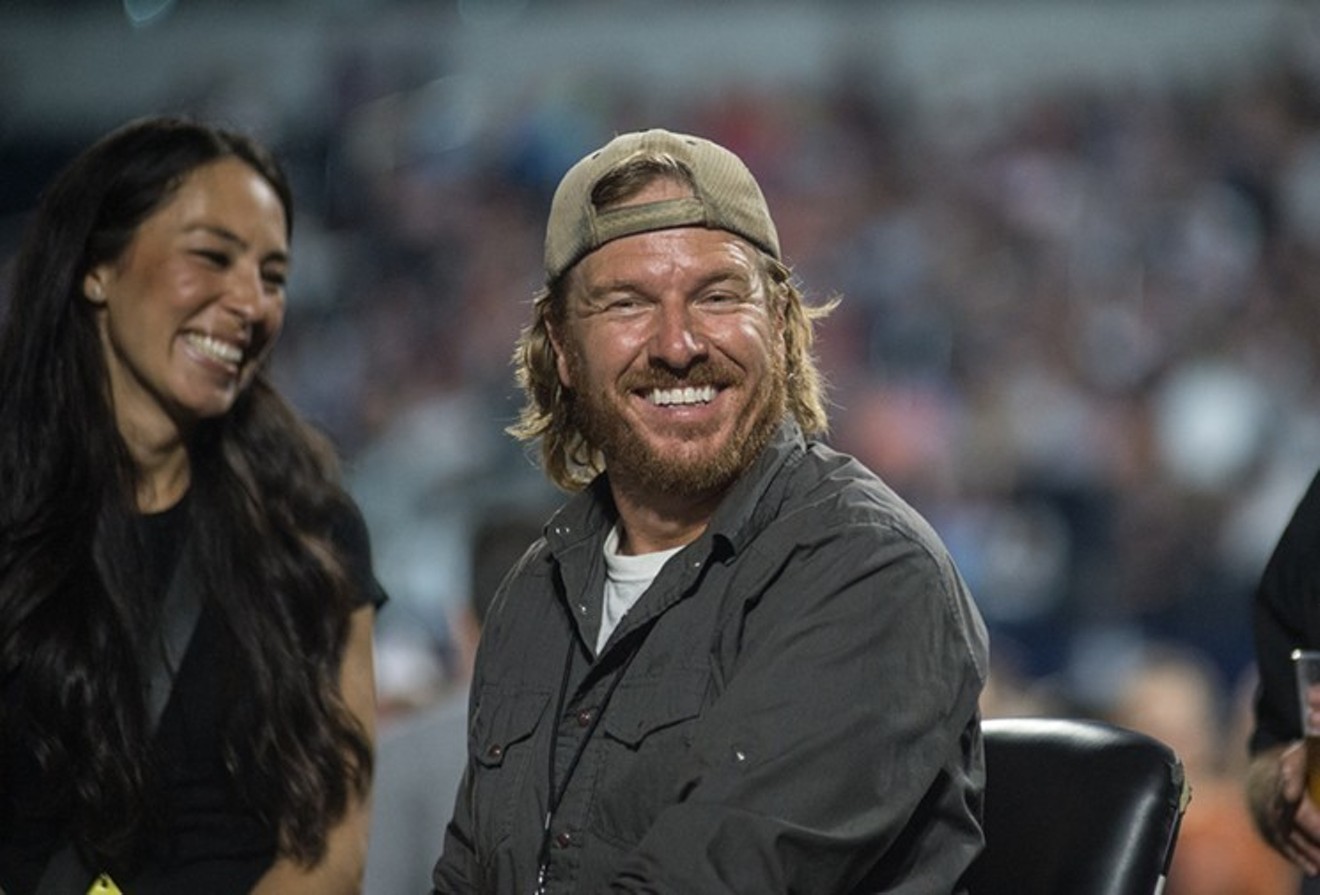 No one even noticed, but Chip and Joanna Gaines delayed the debut of their Magnolia network. Mike Brooks


We do not like delivering bad news this early in the morning (or this late at night, depending on what time of the day you are reading this; that's none of our business), but we must. Chip and Joanna Gaines are trying to pull a fast one over on you.

Country Living said it best when they said, "Chip and Joanna Gaines Quietly Made a Big Change to Their Network and No One Noticed."

Chip and Joanna Gaines, the couple responsible for transforming (read: gentrifying) Waco, left their hit HGTV show Fixer Upper in 2017. People were oh, so sad. Then they announced they would produce their own television network. People rejoiced.

But with every good thing in life (like cereal), there is controversy (like cereal brands being political). Chip and Joanna Gaines originally said the network would launch in summer 2020. But now they are saying it will be October 2020.

Megan Stein, writer for Country Living, put it best when she wrote, "That’s a whole year from now!"

Did you notice this change? Didn't think so. You were too busy being upset about cereal. Did your spouse notice? Doubtful, they are very clueless most of the time (no offense). Did "no one" notice? Yes.

According to the Hollywood Reporter, the first series for the network will be a "docuseries" called Home on the Road, which will follow "married singer-songwriters Abner Ramirez and Amanda Sudano Ramirez and their band Johnnyswim on tour." Sounds like it will be worth the wait!

Johnnyswim's song "Home" served as the theme song for Fixer Upper, so the couple is familiar doing business with the Gaineses. Johnnyswim even performed at Silobration, an event the Gaineses host each fall at their downtown Waco silos.

Even though you will have to wait a few extra months for a network from the couple, they are still working hard to transform every last square inch of Waco. The couple is renovating Waco's Grand Karem Shrine building, a former county office building, into a hotel that will open in 2021, and they recently donated $1.5 million to St. Jude Children's Research Hospital in Memphis, Tennessee.

Can you wait a whole year for Magnolia network? We can.
KEEP THE DALLAS OBSERVER FREE... Since we started the Dallas Observer, it has been defined as the free, independent voice of Dallas, and we'd like to keep it that way. With local media under siege, it's more important than ever for us to rally support behind funding our local journalism. You can help by participating in our "I Support" program, allowing us to keep offering readers access to our incisive coverage of local news, food and culture with no paywalls.
Make a one-time donation today for as little as $1.