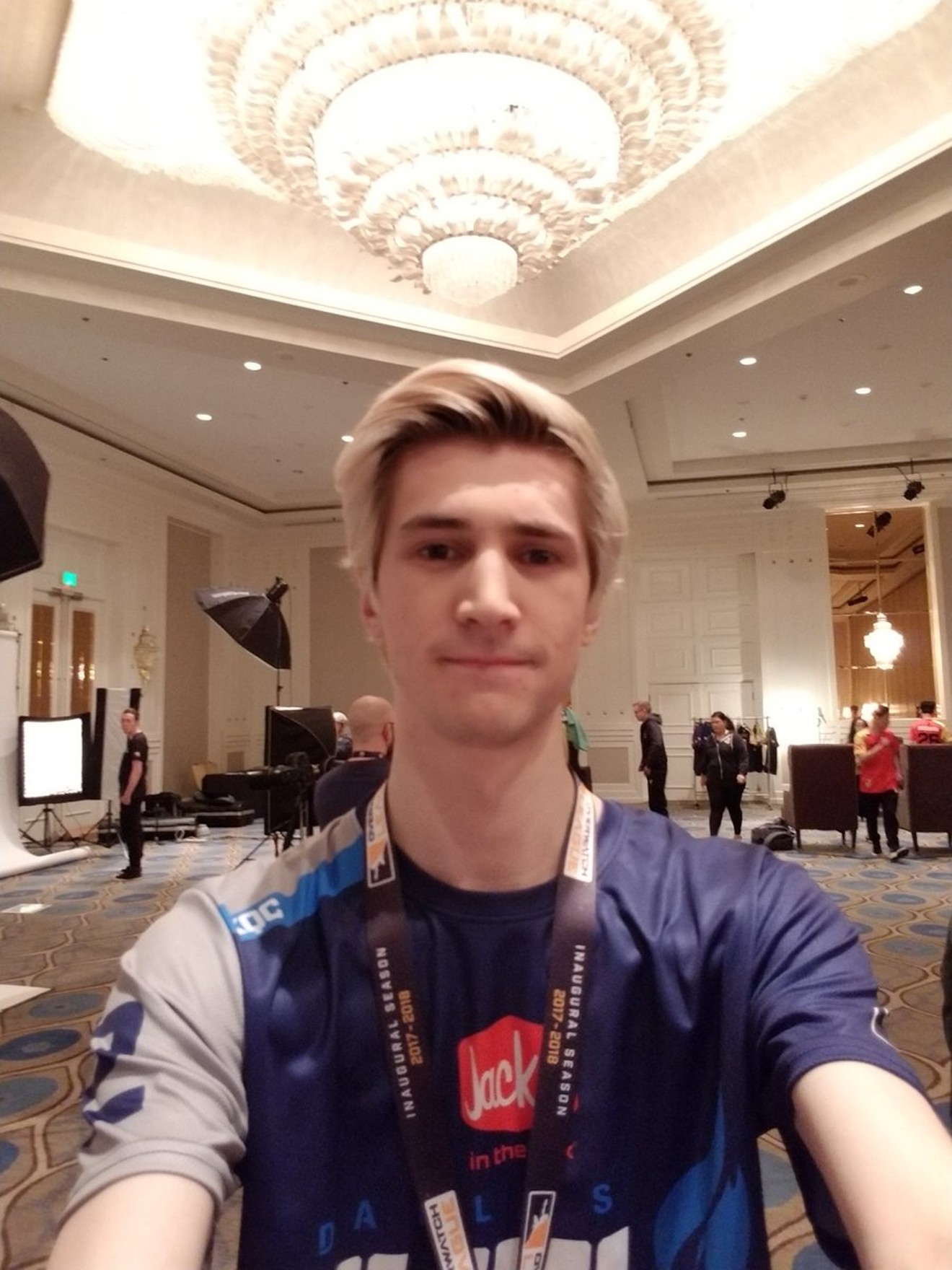 Dallas Fuel player Felix Lengyel will miss the first stage of play in the Overwatch League and pay a $2,000 fine for a homophobic slur he made against an openly gay player on his Twitch stream. Felix Lengyel via Twitter
The Dallas Fuel eSports team's inaugural season got off to a bad start when one of its starting players was suspended and fined for discriminatory talk about a rival player's sexual orientation.

Félix "xQc" Lengyel, who serves as the Dallas Fuel's "Main Tank" in Blizzard's newly formed Overwatch League, received a four-game suspension and a $2,000 fine from league officials for lewd and homophobic comments he made toward another player during a stream on his Twitch account.

Lengyel made the comments on his personal account on the live-streaming video platform Twitch during an Overwatch stream Thursday. Lengyel responded to some trash talk from rival Houston Outlaws player Austin "Muma" Wilmot, who is LGBT, after Houston's 4-0 victory against the Fuel the same day. Lengyel responded to Wilmot on his stream by saying, "Shut your fucking mouth. Go back there and suck a fat cock. You would like it."

Soon after Lengyel uttered the offensive statement, his eyes and mouth widened in shock, and he paused for a bit before continuing to address his livestream followers.


The Overwatch League released a statement Friday announcing that Lengyel is suspended for four matches and must pay a $2,000 fine "for violating the Overwatch League Code of Conduct during his individual stream on Thursday evening."

The Dallas Fuel followed the league's announcement with a statement supporting the league's decision and announcing further punishment of Lengyel that includes suspension for the remainder of the team's first stage of regulation play.

Before our match begins, we would like to issue this statement regarding @overwatchleague's decision to suspend @xQc. #burnblue pic.twitter.com/26ffHaPPEz


Lengyel posted an apology to Wilmot last Friday on his personal Twitter account. Subsequent tweets from the Dallas Fuel player said that he is "going to tank this situation and learn from it" and that he "can't get too caught up on what's done."

I didn't say what I said on stream with malicious intent, I legit did not compute the whole thing before. I speak too fast, everything happens too fast. Everything is so fking trash lately. Hope I can turn this into something good, sorry @Muma :/


Wilmot responded to the comments he received in the wake of Lengyel's punishment on his Twitter page. He thanked followers for the outpouring of "positive support [that] has been so much more incredible than the negative" and questioned the negative messages made by people who sent him "dms, mentions and comments calling me slurs when I didn't really do anything."

I'm just a boy tryna play some video games. It's cool being one of the only LGBT players in the league and I hope I can inspire and encourage some people to be true to themselves. With that said, I don't want it to define me as a person. I'm just playin' some tank, dudes.