Is Nextdoor an Open Forum for Snitch Culture and Covert Racism? 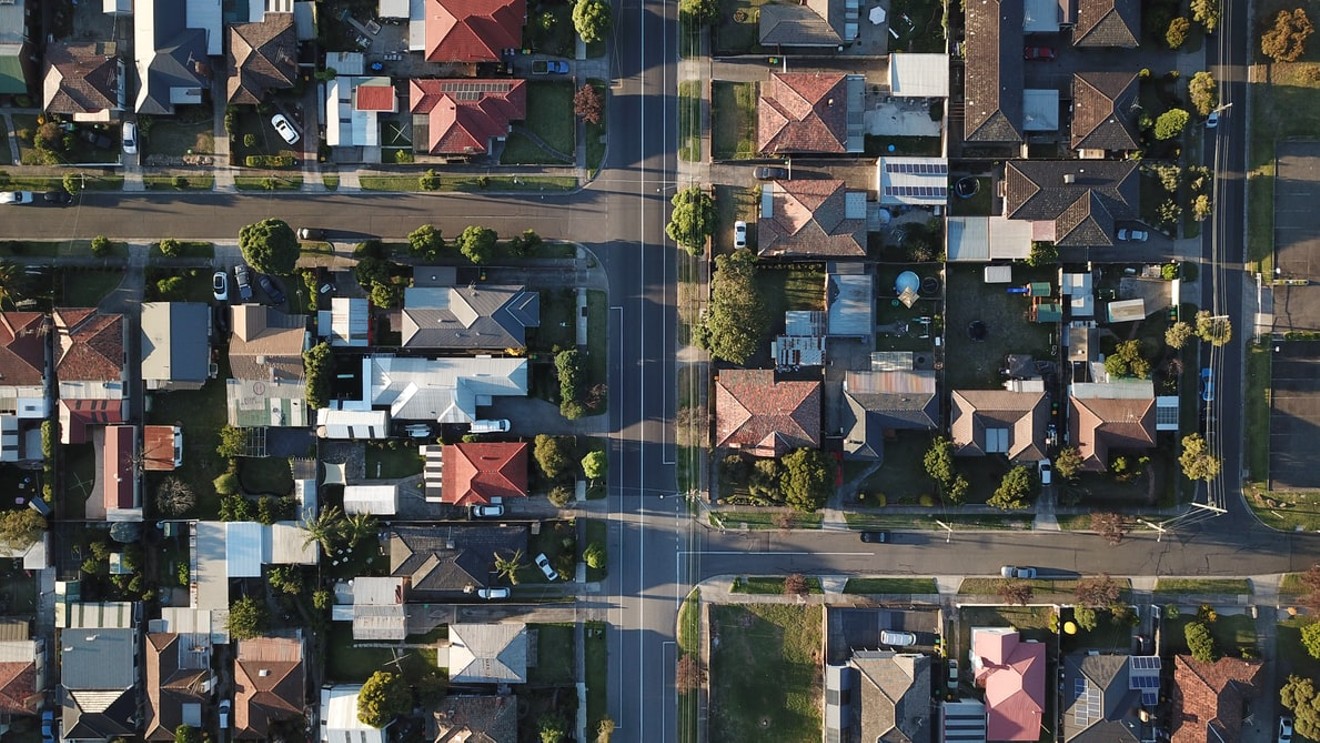 They look like nice neighborhoods, but a lot of members on the Nextdoor neighborhood app out themselves as racist. Tom Rumble/Unsplash
Although Nextdoor's purpose is to unite communities, the digital platform has come under fire for what some see as cultivating a snitch culture among neighbors who aren’t always welcoming.

The virtual neighborhood, where members sometimes encourage others to call the police on those who look "out of place" in their neighborhood, has earned a reputation for being home to Gladys Kravitz types, the fictional busybody from the old TV sitcom Bewitched who kept her nose pressed to her street window.

To many, the website is a forum for neighbors to air their covert racism.

“We’ve heard from many black neighbors that they do not feel welcome and respected," Nextdoor’s CEO Sarah Friar recently wrote in a letter to members. “For this, we are sorry. This, we must change.”

Friar went on to say that systemic racism in America will not change overnight and that neighborhoods need to be part of the solution.

“Our purpose at Nextdoor is to cultivate a kinder world where neighbors can rely on one another, where all feel welcome,” she wrote.

The move could provide welcome relief for some Nextdoor members as well as Pokemon Go players and others who might otherwise be branded “suspicious” as they simply walk or drive down the street.

While Nextdoor often contains helpful information like business recommendations or alerts to legitimate crime, the banter can range from heartwarming to downright rude. Some of the network’s more entertaining drama is reposted on the Facebook group and Twitter account, Best of Nextdoor.

But Nextdoor isn’t the only company getting pushback from the public. Ring, Amazon’s video doorbell, is also under scrutiny for cozying up with police departments.


“Our purpose at Nextdoor is to cultivate a kinder world where neighbors can rely on one another, where all feel welcome.” – Nextdoor CEO Sarah Friar

In Arlington, where 44% of the city’s annual budget was spent on policing last year, residents can also help fight crime by tapping into a variety of programs. Along with neighborhood Crime Watch programs, there’s a dog walker watch (no dog needed) as well as a downloadable Ask Arlington app that enables “Karens” (no relation to this author, btw) to report neighborhood offenses with ease. According to the city, tall weeds and grass was the chief complaint reported in 2019 through the app.

When it comes to covert racism, however, Arlington spokesman Jay Warren says the city has not seen any racist behavior on Nextdoor, so there’s no need to review its use of the technology.

“Nextdoor is a strong communication tool for cities across the country to reach residents about important information happening in their cities, particularly emergency communication,” Warren says. “Arlington has been participating on this platform for more than five years, and we have found it to be an excellent way to inform the public and engage our residents. Any use of the site for racist purposes is wholly inappropriate and should not be tolerated by Nextdoor or the people participating in this communication forum.”

Nonetheless, one Nextdoor user, who declined to be named, says although she enjoys the platform, she has been disappointed by some local posts.

“Time and time again the 'suspicious' people always seem to be POC,” she wrote, meaning people of color.

While the exchanges among neighbors are largely nonpolitical, there's an expected amount of nationalism that pops up around holidays, and, more recently, occasional snarky remarks about mask requirements. In Midway Hollow, though, it took six days of protests for one neighbor to finally make a post to the app. It was titled "The silence is too painful," and was prefaced by the writer's assurance that she would be confronted "with a barrage of insults" for making a post sympathizing with protesters. Despite that fear, she wrote, she could no longer stay silent.

"We MUST as a nation speak up, stand up & open our hearts & our souls to ALL of our beautiful rainbow of skin color & tones and bring about much needed change!" the post read.

The post was received with hundreds of comments, largely positive. What was telling was not the post, nor the general agreement among those commenting, but the reluctance that many neighbors shared to speak up first. "Thanks for having the courage to speak out," was one sample response.

In an effort to help neighbors be more neighborly, Nextdoor launched a new help map to connect neighbors in need with those willing to help others during the coronavirus. According to Friar, more changes are also on the way.

“Only when we really see each other, will we begin to resolve our differences," she says. ”Together, we will create a Nextdoor where everybody belongs.”
KEEP THE DALLAS OBSERVER FREE... Since we started the Dallas Observer, it has been defined as the free, independent voice of Dallas, and we'd like to keep it that way. With local media under siege, it's more important than ever for us to rally support behind funding our local journalism. You can help by participating in our "I Support" program, allowing us to keep offering readers access to our incisive coverage of local news, food and culture with no paywalls.
Make a one-time donation today for as little as $1.