Is Dallas Getting a Robocop Sequel? 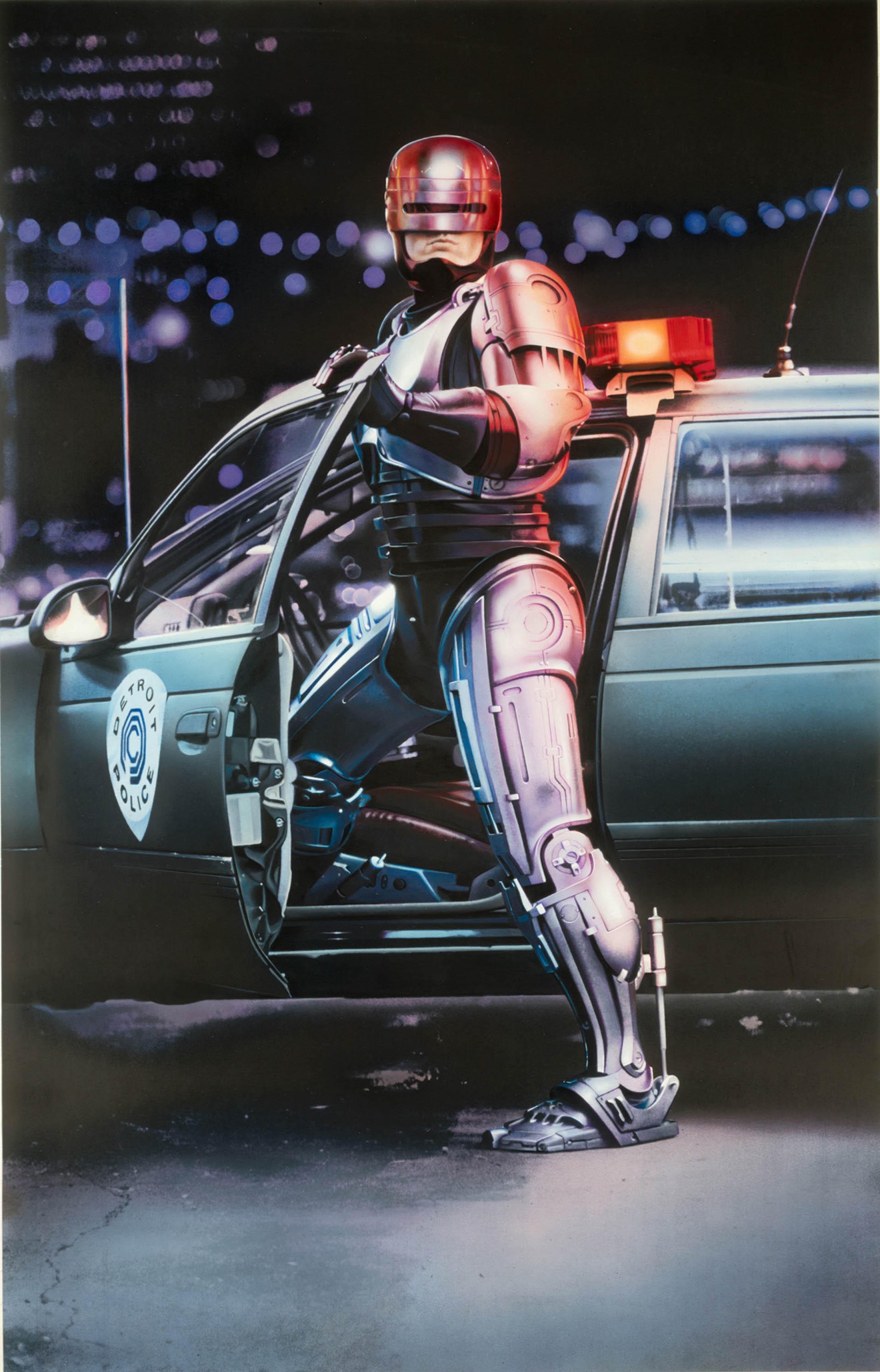 RoboCop is set in Detroit but was filmed mostly in Dallas. AF archive / Alamy Stock Photo
The first RoboCop became a bona fide and unexpected hit in 1986. Naturally, Orion Pictures wanted to make a sequel to the Paul -directed sci-fi action film, which starred Peter Weller as a robot-human hybrid and was filmed almost entirely in Dallas.

The studio commissioned the film's screenwriters, Ed Neumeier and Michael Miner, to work on a sequel script. RoboCop 2: The Corporate War never made it to the big screen because the studio decided to go with a different pair of writers, who produced the less critically acclaimed RoboCop 2, helmed by Empire Strikes Back director Irvin Kershner.

"There was a script we wrote, but we did [it] in three months, and it didn't work out," Neumeier says. "We had a writers' strike [in 1988], and the script wasn't very good, in my opinion. We just got exhausted from making the first one."

"I'm really pleased that MGM is interested in another [Robocop sequel]. I'm going to work my tail off to make sure it happens." — Ed Neumeier


Thirty years later, RoboCop is a revered cult classic and has spawned two sequels, a syndicated TV series and a remake of the original film. Now, Neumeier and Miner are getting another chance to create a true sequel to the original 1986 film. According to an interview Neumeier gave to Zeitgeist Magazine at the Barbados International Film Festival, he and Miner are working on a script for MGM Studios.

"I think it's very nice and really cool that people are still interested in RoboCop," Neumeier tells the Dallas Observer from Pasadena, California. "It's very nice to be able to pick up where we left off."

During a meeting with the filmmakers behind the 2014 remake, which was directed by José Padilla and starred Joel Kinnaman, Neumeier started thinking about how he would have handled movie for the RoboCop canon he and Miner created. Neumeier says that he tried to meet people who were involved the making of the reboot because "I think it was therapy for me."

The rights to the RoboCop franchise shifted to MGM, and while Neumeier was meeting with the RoboCop reboot team, the country was in the middle of the campaign that turned Donald Trump into the president. One of the MGM executives called Neumeier to ask him about the original concept for RoboCop 2: The Corporate War.

"We had the reality show star Bixby Snyder [aka the "I'd buy that for a dollar" guy] run for president in our sequel," Neumeier says. "So when the MGM executive asked me about that when Donald Trump was running for president, he then asked if I had any ideas."

Neumeier laid out a story pitch for the script that he and Miner wrote after the first RoboCop movie, and MGM commissioned them to start working on a direct sequel to the original film. Neumeier says that he and Miner are still in the writing phase, so the film hasn't been green-lit and filming locations haven't been discussed.

"It's the very beginning of writing the screenplay," he says. "So we're not talking about making a movie. I won't even know where it will be when it's good enough."

Does that mean there is a chance the movie would be filmed in Dallas, and some of the iconic locations from the first film — including Dallas City, Reunion Tower Renaissance Tower — would make an appearance? Neumeier says Tulsa, Oklahoma, might be the closest filming location because it's part of the plot line.

"We'll see what happens," Neumeier says. "We made it wherever the economics were right and where we can make it right, and it will probably be made in a practical way like a Marvel movie where you get a good tax advantage, and we'll also probably throw in some special effects."

Neumeier says he's excited that 30 years later, RoboCop still has a fan base big enough to prompt a major motion picture studio to give him and Miner the chance to revisit one of their most famous cinematic creations.

"I'm really pleased that MGM is interested in another one," he says. "I'm going to work my tail off to make sure it happens."