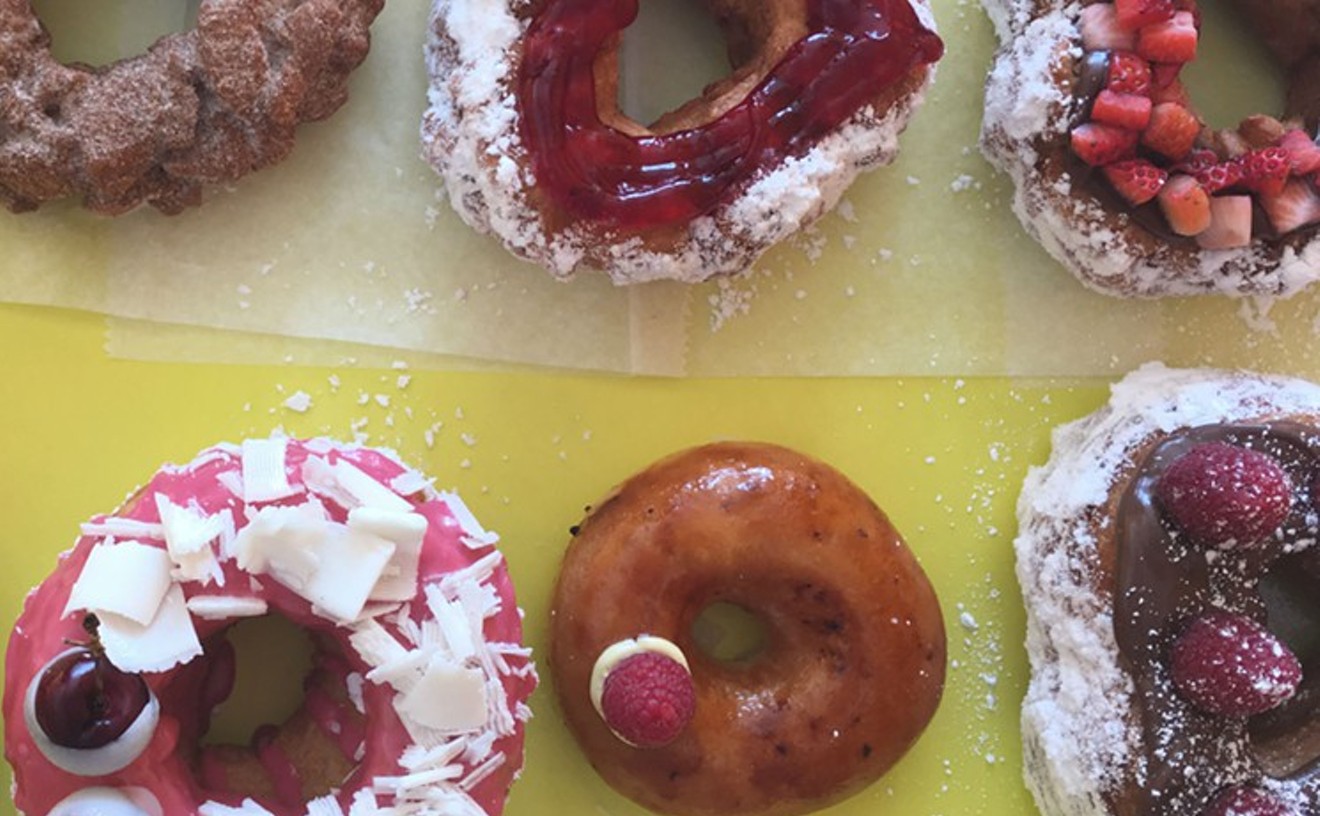 Calling themselves the "Artsy Donuttiers in North Dallas," Jarams Donuts specializes in adorable and delicious doughnut creations like the Pineapple Fruinut (a funnel cake doughnut filled with pineapple chunks) and a crème brûlée doughnut with a delightfully caramelized exterior. Their heart-shaped croissant doughnut with hibiscus syrup and white chocolate-dipped cherries replaced flowers as our go-to Valentine's Day gift this year. 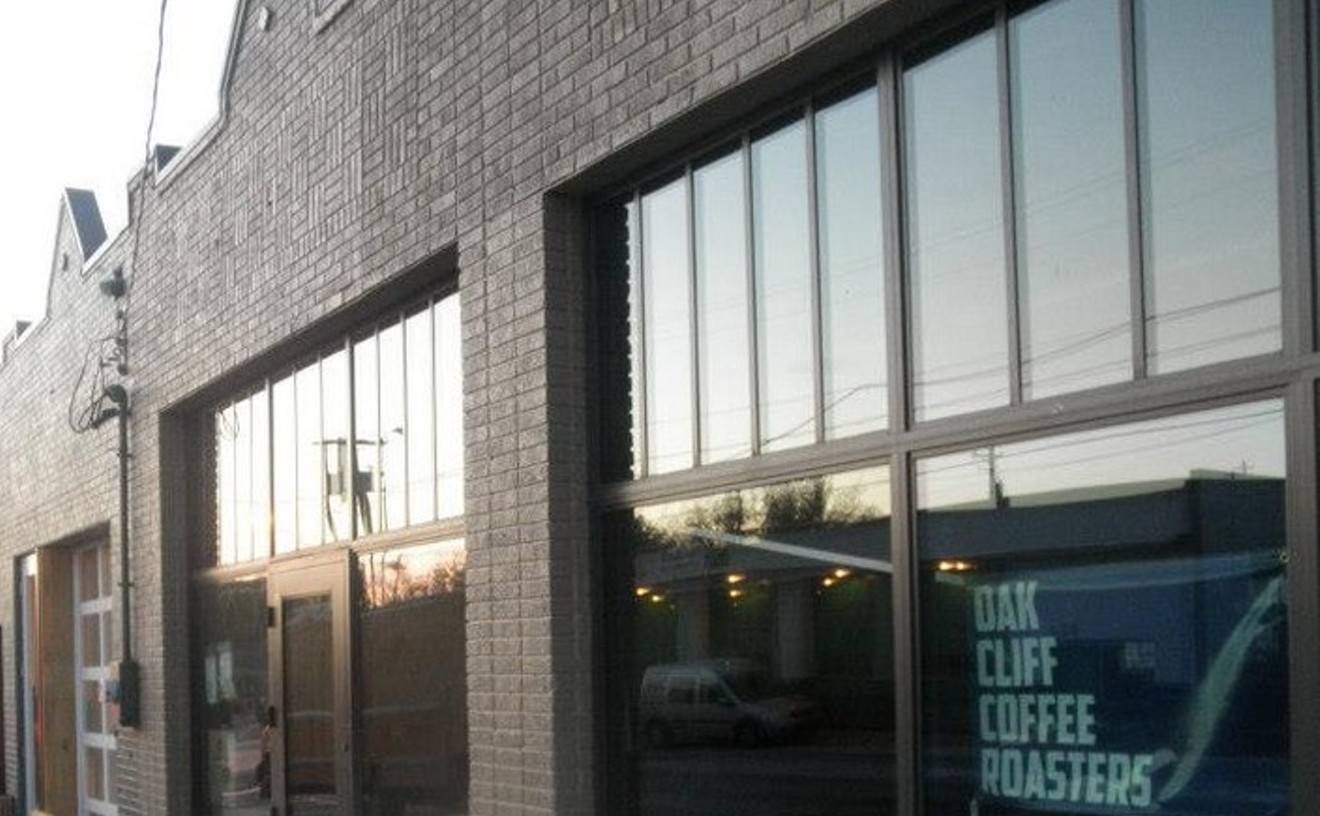 There's no denying that the macaron has taken Dallas by storm. You'll find this delicate French confection at bakeries all over the city, but one sunny spot has made these sweet cookies their raison d'être: Joy Macarons. With flavors like lemon fleur de sel, and violet and black currant, Joy has made a reputation as Dallas' favorite mac-slinger. This year, the Oak Cliff shop expanded with a new location on Lower Greenville, and their macaron ice cream sandwiches were a summer hit.

Batch cocktails — libations made in advance — aren't just convenient; at Bar Belmont, they're superb. Fun glass bottles are filled ahead of time with cocktails like the Hemmingwayward (cherry wood-infused white rum, Luxardo Maraschino, grapefruit, lime) and the Mifune (vodka, matcha tea syrup, lemon, soda). An added bonus: the $13 bottles each hold about two cocktails, so you really get your money's worth. Carry your Hemmingwayward out to the patio for a cocktail hour with a view. 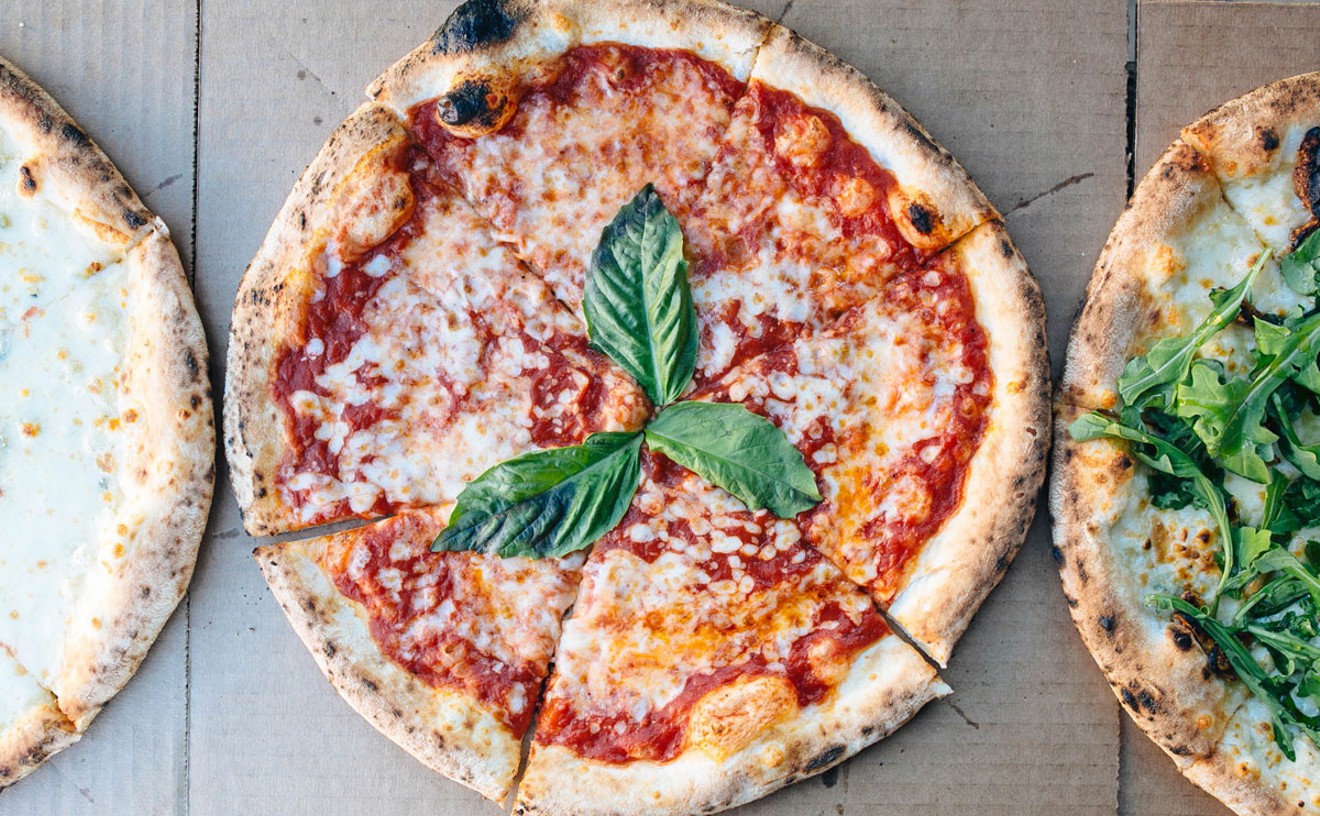 You're on your way home from work and in need of a quick dinner and a decent bottle of wine. CiboDivino Marketplace can accommodate with pre-made side dishes, a wine selection that's priced competitively and 44 Farms beef in the meat case. Grab a steak and some sides or settle in for Neapolitan pizza and a bottle of wine, which you can drink in-house for retail price. Cap off your market run with Paciugo gelato or by grabbing groceries for tomorrow. Despite lines snaking around the TV-famous bakery nearby, SusieCakes is the new Preston Center bakery that people should be excited about. The California implant specializes in classic cakes made with no artificial preservatives or high-fructose corn syrup. Don't leave without trying SusieCakes' flagship sweet: the Vanilla Celebration Cake, a six-layer vanilla cake flecked with sugar confetti. It tastes like your grandma's kitchen smelled as she baked holiday sweets.

After Texas Rangers second baseman Rougned Odor infamously punched Toronto Blue Jays right fielder Jose Bautista, Odor became a hero in North Texas. The meat-slingers at Heim Barbecue, ever the Rangers fans, responded by offering Odor free barbecue for life. The Texas Ranger hasn't taken Heim up on their offer, but Heim soon found themselves written up in national press for the meat offer and corresponding T-shirts, which sold out instantly. This, naturally, led to death threats from Blue Jays fans, which led to even more press. The whole thing may not have netted Odor any barbecue, but Heim made some new fans — and Canadian enemies — in the process.

Nestled in next to the Dallas Farmers Market, Mudhen Meats and Greens specializes in "food that won't kill you." Massive chalkboards at each end of the excessively bright, farm-themed restaurant alert diners as to which vegetables are currently available, and the substantial menu is vegetable-heavy but not dull. Keep it healthy with smoothies or a cup of hot bone broth, or work your way through a decent craft beer selection and cocktails accented by ingredients like rosemary, basil and red bell pepper.

Dallas has no shortage of fancy (and expensive) chocolatiers specializing in artful and delicious chocolate creations. One spot, however, has stood out even as more high-profile chocolate-makers come and go: Dude, Sweet Chocolate. Rather than rely on airbrushing and ornate construction, Dude, Sweet just makes damn fine dark chocolate creations like yerba mate truffles, "potions" (chocolate sauces) and toffee made with Deep Ellum Brewery beer-soaked cocoa nibs and Full City Rooster cold-brew. 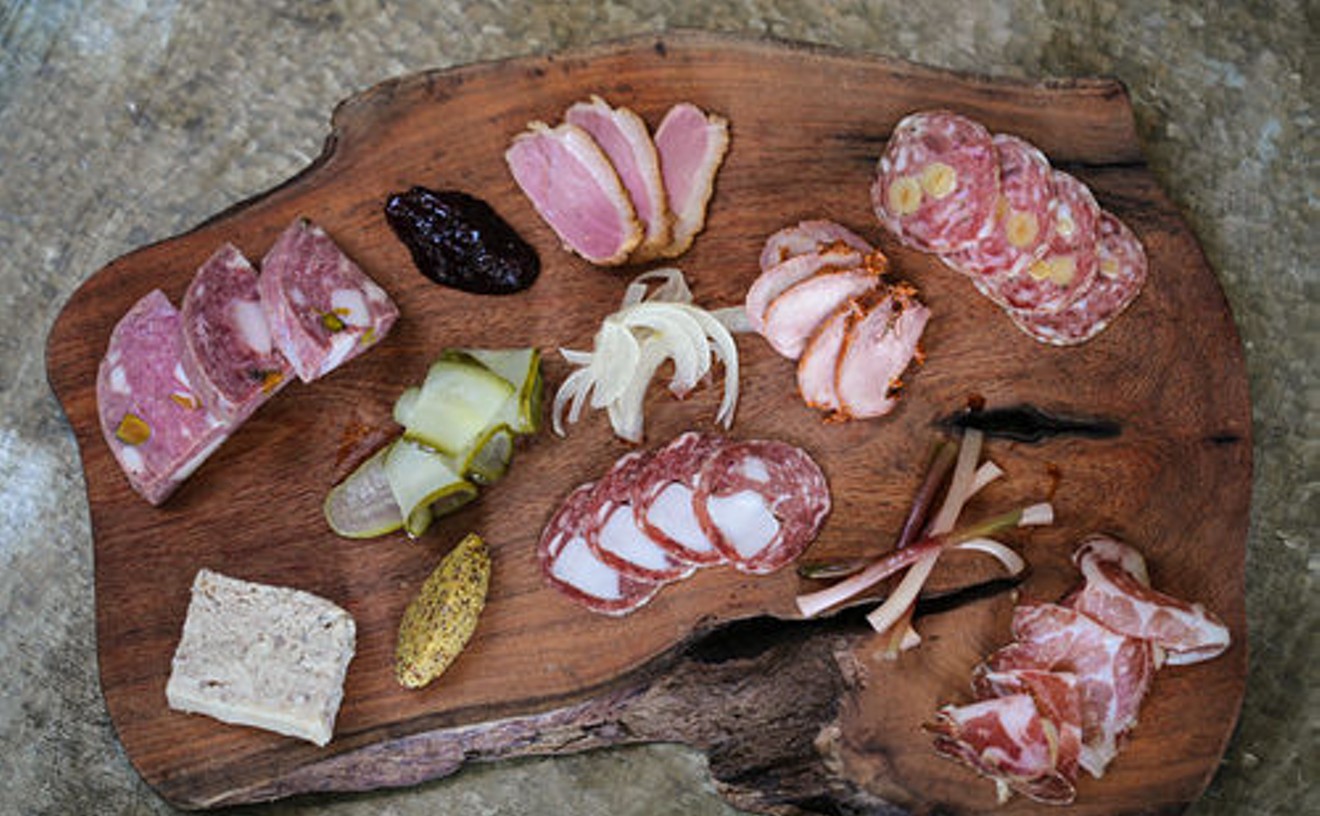 Food trends may lean toward the fast and casual these days, but Dallas still has a long legacy of fine dining. One of the city's best is also one that doesn't take itself too seriously: FT33. Under chef Matt McCallister, the intimate and modern Design District spot creates strong modern dishes with hyper-seasonal ingredients. Take the plunge with the tasting menu, don't skip the barrel-aged cocktails and make sure to skim the humorous yet extensive wine list. Excellent service makes this spot worth the fiscal indulgence.