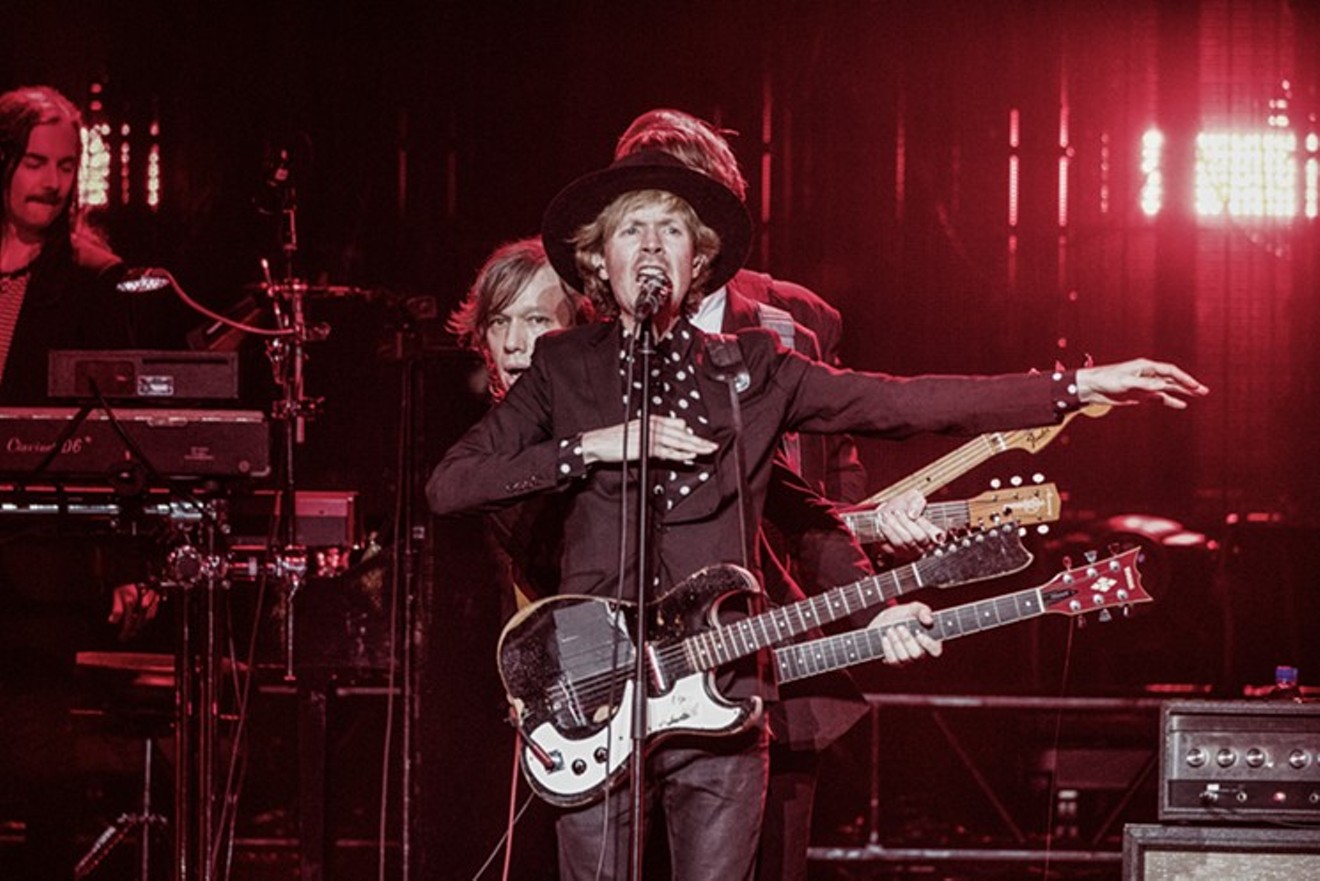 Beck is coming to town. Mike Brooks
A pretty stellar group of artists have just made plans to head this way over the upcoming months. We've got Grammy and Tony Award winners, local favorites and longtime legends all packing DFW shows into their calendars.