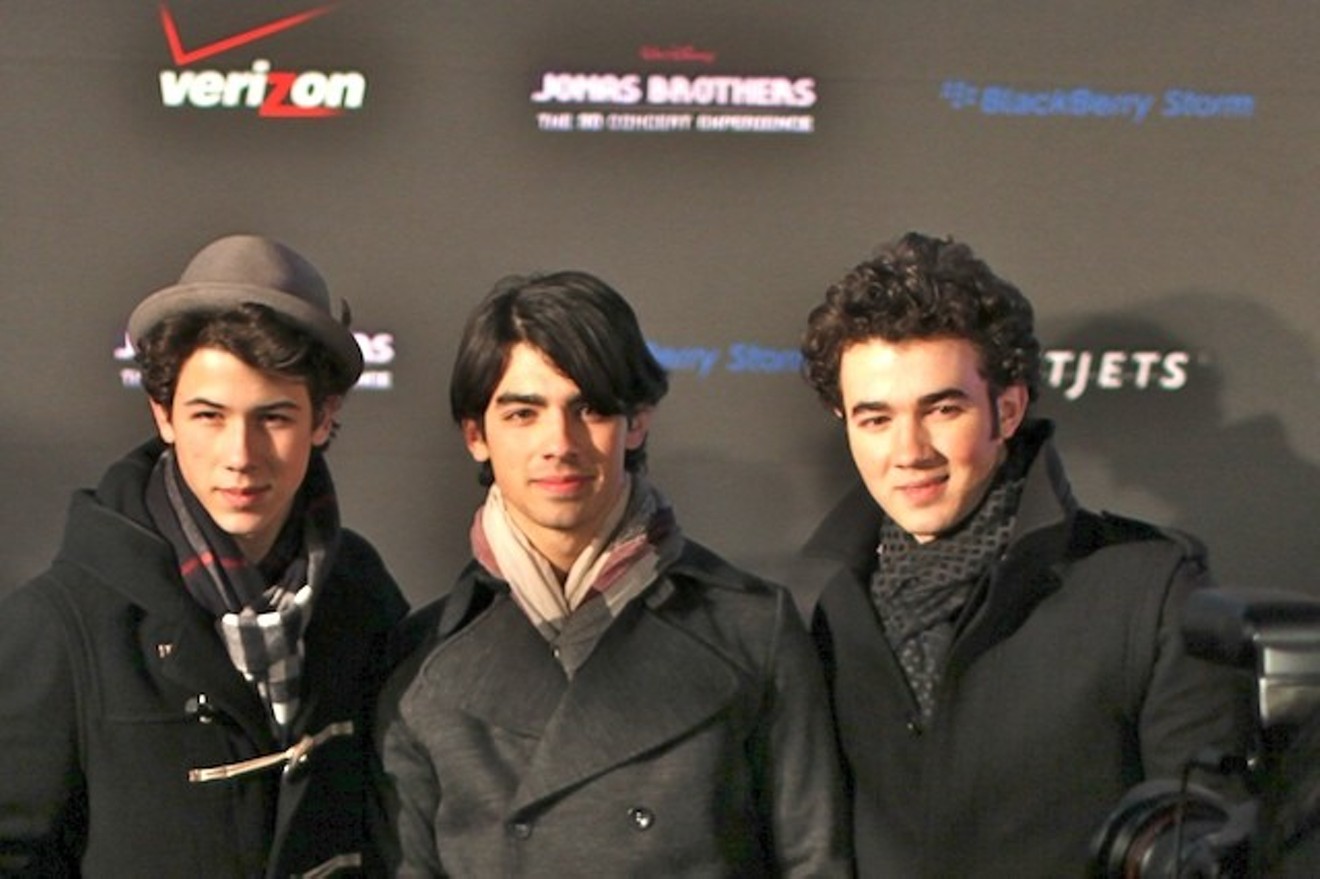 In Chasing Happiness, a new documentary on Amazon Prime Video, the Jonas Brothers look back on their rise to fame and then their inevitable fall.

What started out as just three brothers playing guitar and singing together turned into a deal on Disney's record label and a starring part in the Disney Channel original movie Camp Rock. While the brothers were filming the movie in Canada, their music was blowing up in the States.

On Oct. 8, 2007, the Jonas Brothers were set to play the State Fair of Texas. Kevin Jonas Sr., the brothers' dad and the band's manager, says in the documentary that the fair promoter called him to tell him there was traffic backed up to Oklahoma.

"He said, 'We're sending helicopters,'" Jonas Sr. says in the documentary. "I thought this guy was crazy. He said, 'You don't understand.'"

The boys flew into the fair grounds via helicopters because the crowd was so big.

"I remember getting in the helicopter and looking down at the crowd and thinking, 'Oh, that's for someone else's stage,'" Nick Jonas says. 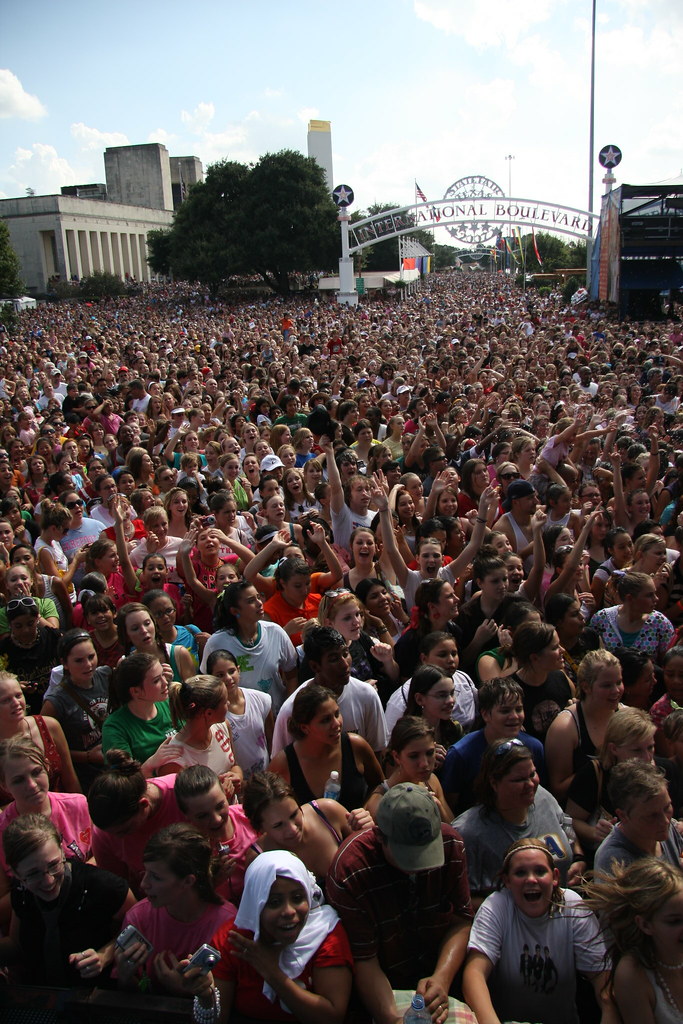 "There were more people than I had ever seen in my life," Joe Jonas remarks.

"Everything was different," Jonas Sr. says.

More than 50,000 fans showed up to that free concert, and the Jonas Brothers have said on multiple occasions that was a defining moment in their career.

The documentary is streaming now on Amazon Prime Video.
KEEP THE DALLAS OBSERVER FREE... Since we started the Dallas Observer, it has been defined as the free, independent voice of Dallas, and we'd like to keep it that way. With local media under siege, it's more important than ever for us to rally support behind funding our local journalism. You can help by participating in our "I Support" program, allowing us to keep offering readers access to our incisive coverage of local news, food and culture with no paywalls.
Make a one-time donation today for as little as $1.