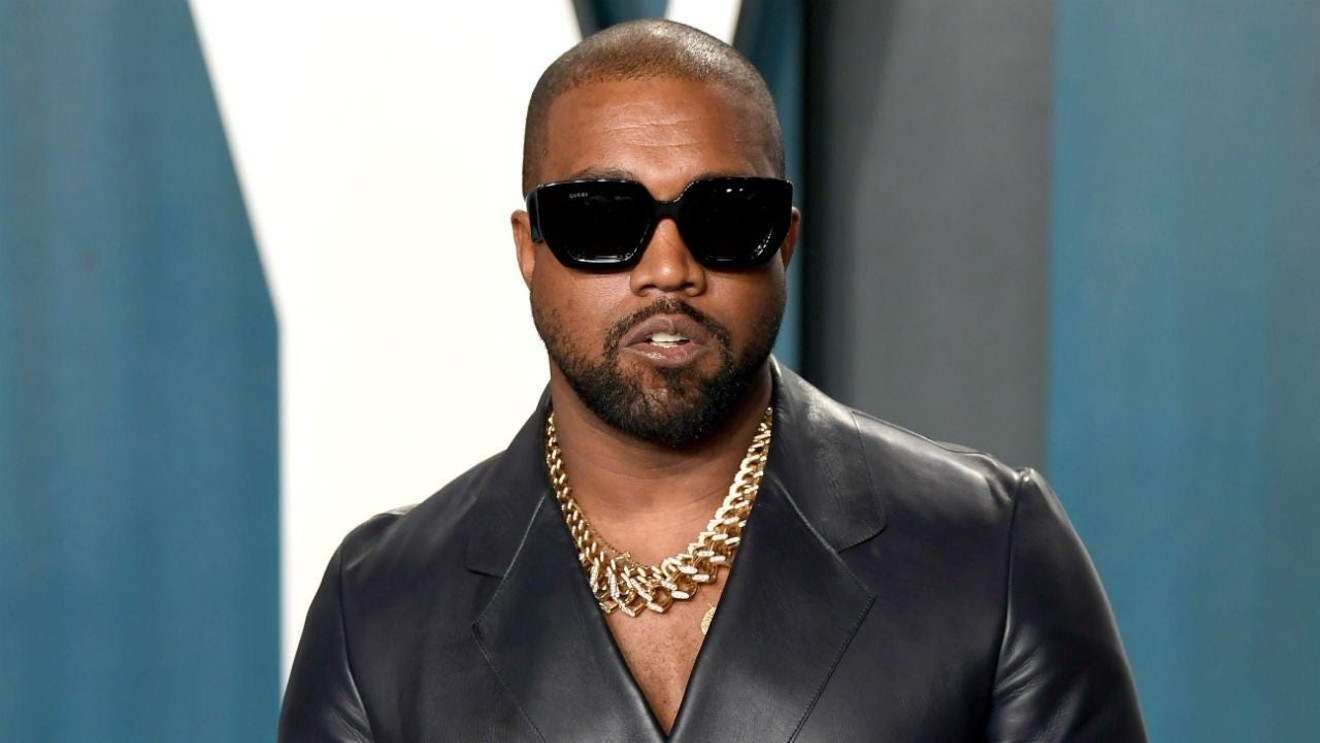 Imagine Kim K as first lady. What a world. Karwai Tang/Getty
On Saturday evening, music mogul Kanye West celebrated Independence Day with the announcement that he is running for president in the November election. Breaking the news on Twitter, he wrote, “We must now realize the promise of America by trusting God, unifying our vision and building our future. I am running for president of the United States! #2020VISION.”

The tweet went viral instantly, with West’s friend Elon Musk, CEO of Tesla, endorsing the “Power” hitmaker's decision in a retweeted comment, saying, “You have my full support.” Other celebrities followed suit, including West's wife Kim Kardashian, Tiffany Haddish and Mark Cuban, who replied to West's tweet with the message: "If there was Rank Choice voting available and Kanye West was on the ballot with Joe Biden and Donald Trump, I would have Kanye West ahead of Donald Trump."

West, 43, has been hinting that he'll hit the road to the White House for years. He began touting his political aspirations back in 2016, and after meeting with President Trump in October 2018, he spoke of running in 2024. Other than the viral announcement, there's no evidence that West has filed the necessary paperwork to become a presidential candidate.

There is no deadline to enter the presidential election in November; however, West must qualify for candidacy, including filing with the Federal Election Commission and ballot access under the Ballot Access Laws across all 50 states. He will have to campaign without support from the Republican or Democratic infrastructure. For Texas, the filing deadline to run as an Independent was May 11. He will have to run as a “write-in” candidate, which means his name will not appear on the ballot, and he'll have to fund his late-start campaign himself.

West still has time to file for a declaration to the secretary of state until August 17. He would also need 38 signatures and permissions from Texas’ Electoral College presidential electors.

After West made his announcement, fans quickly joked about the 21-time Grammy winner’s late entry with references to his 2005 album, Late Registration, and countless raps about being perpetually late. Naturally, West’s announcement was met with skepticism. Many believe it to be a promotional stunt for his anticipated new gospel album, God’s Country, while political enthusiasts also see Kanye’s involvement in politics, as a well-known Trump supporter, as a clever strategy to attract the “Black vote,” which will create difficulties for the candidates.

DO NOT VOTE FOR KANYE WEST— it’s a tactic to get millennials to split democratic votes away from Biden so MAGA can get 4 more years in. We all know Kanye and Trump are homies, don’t be stupid and give them what they want.@yruhayden pic.twitter.com/vZ8ecu28u3

Adeyemi Adams tweeted out a PSA:

"DO NOT VOTE FOR KANYE WEST — it's a tactic to get millenials to split democratic votes away from Biden so MAGA can get 4 more years in. We all know Kanye and Trump are homies, don't be stupid and give them what they want."

"How many presidents have we had with fire albums? 0! Let's change that America!" tweeted @TheSwordofRA. We don't know about albums, but Reagan made some fire movies back in his day.

Kanye West is the only Presidential candidate who hasn’t raped anyone. A compelling argument I’ll admit. #2020 #2020Vision

This sound argument came from Twitter user Manguy Dudefella, who, despite his name, seems very pro-women: "Kanye West is the only Presidential candidate who hasn't raped anyone. A compelling argument I'll admit."

If he’s good enough for @elonmusk then he’s got my vote. #2020Vision pic.twitter.com/TXEHbvPd56


Abe Robledo didn't need a lot of convincing: "If he's good enough for @elonmusk then he's got my vote," he tweeted.


The good thing about #kanye2020 is that half of the folks cheering him on probably ain’t registered to vote. #2020Vision

"The good thing about #kanye2020 is that half of the folks cheering him on probably didn't register to vote," tweeted Jewels.

Ya’ll do know he won’t win, right? Every vote for him is one less vote for Biden (who I don’t love) and one step close to 4 more years of Trump. Please tell me ya’ll know this! @TheRock save us!!!!

We already have a mentally ill attention whore in that position and it’s not going well.

Lauren R. raised a medical concern: "We already have a mentally ill attention whore in that position and it's not going well."

Like the current president, Kanye has zero political experience. It was Trump’s victory in the 2016 election that inspired West’s idea to run in the upcoming election. In 2016, He told Consequence of Sound: “Rappers are philosophers of our now, celebrities are the influencers of our now, just look at the president. [Trump] wasn’t in politics and won.”

If this announcement is true, can a “write-in” Kanye win the 2020 presidential election? Well ... anything is possible. It is called the “popular vote,” after all, and 'Ye has sold 21 million records. If he runs, Kanye will be attempting history as the first “write-in” elected president of the United States. In a August 2016 BBC interview, Kanye said his desire to be president is to make a difference in humanity.

“When I talk about the idea of being president, I’m not saying I have any political views," West said. "I don’t have views on politics; I just have a view on humanity, on people, on the truth. If there is anything that I can do with my time and my day, to somehow make a difference while I’m alive I’m going to try to do it.”

President Donald Trump has yet to comment on Kanye West’s presidential bid.
KEEP THE DALLAS OBSERVER FREE... Since we started the Dallas Observer, it has been defined as the free, independent voice of Dallas, and we'd like to keep it that way. With local media under siege, it's more important than ever for us to rally support behind funding our local journalism. You can help by participating in our "I Support" program, allowing us to keep offering readers access to our incisive coverage of local news, food and culture with no paywalls.
Make a one-time donation today for as little as $1.