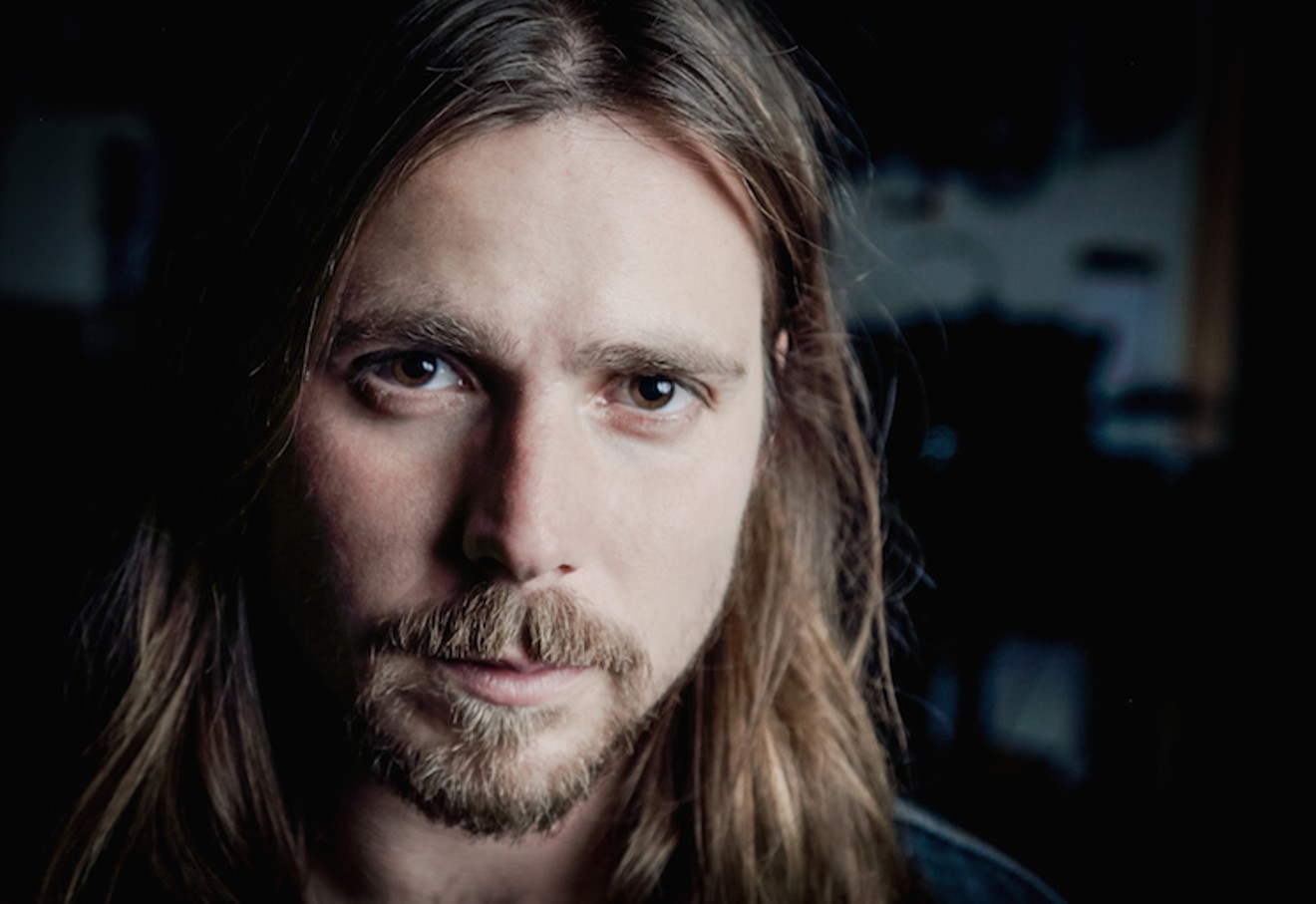 
Lukas Nelson, son of Willie, performed with his band, Promise of the Real, last week at House of Blues. His famous last name may the reason you attend one of his shows, but his talent is the reason you'll stay. His star wan't even dimmed when he stood next to his legendary father onstage at the Granada Theater last year.

Before his gig in downtown Dallas, our friends at video production company Globe Trek Productions met up with Lukas at the venue and filmed him performing a couple of his favorite songs, including "Find Yourself" from Lukas Nelson & Promise of the Real, the group's fourth studio album released in August via Concord Music Group.

The band formed in 2008, but Nelson has been performing music with his family for much longer. "Oh, about 20 years," the 28-year-old singer-songwriter says when asked how long he's been on tour.

POTR has opened for and collaborated with Willie Nelson, B.B. King, John Fogerty and Neil Young. Along with "Find Yourself," Lukas Nelson's favorite songs from the new album are "Set Me Down on a Cloud" and "Forget About Georgia." But none of them is new.

"It's rare that the singles, the ones the label wants to push, are the same ones you want to push," he says in the video. "All of those, ironically, I wrote a long time ago and wished that people had paid more attention, and now that we have the label and the push behind it, they're getting the attention they deserve. So it's nice."

One would expect to hear Willie Nelson come through in his son's music, but more evident are the influences of other musicians, like Neil Young and the late Tom Petty.

"He's probably one of my greatest heroes," Lukas says of Petty before launching into a very sweet and capable rendition of Petty's '79 hit "Even the Losers."