Elliott Smith Would’ve Turned 50 This Week: A Look Back at His 10 Best Songs 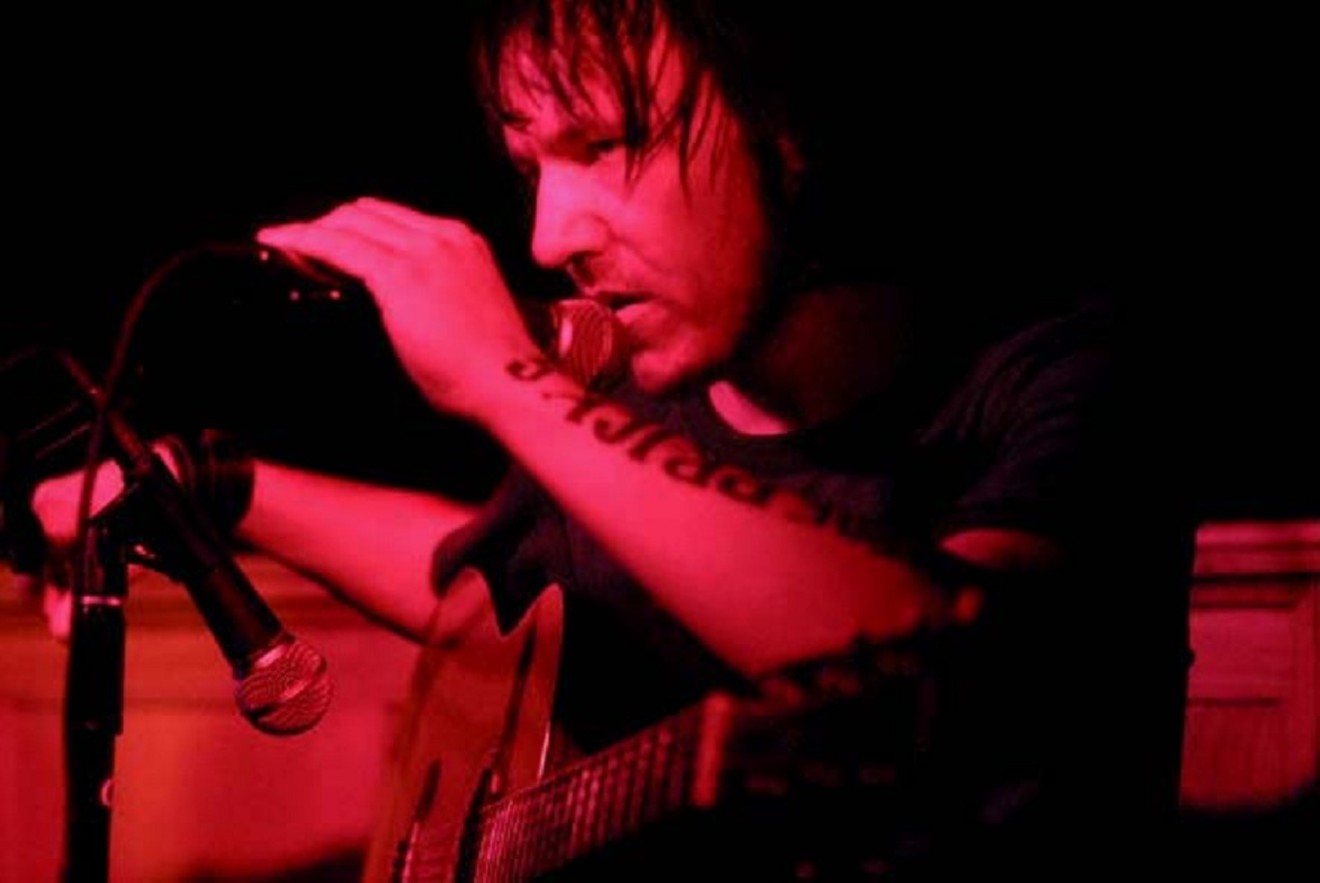 Elliott Smith, at an NYC performance, before taking his life at age 34. This week he would've been 50. Wikimedia Commons/Flickr/Flybutter

Elliott Smith would have turned 50 years old on Tuesday, and the world is poorer for having lost him.

In light of this occasion, many fans are only left with their reflections on the late singer-songwriter's legacy and celebrating his artistic output. Two critically acclaimed albums, XO and Figure 8, have been re-released as digital deluxe editions through Dreamworks Records, and a podcast titled My Favourite Elliott Smith Song hosted a birthday celebration in London. Guests such as Phoebe Bridgers, Seth Avett (from The Avett Brothers) and Jason Lytle (Grandaddy) have appeared on the podcast to pay tribute to Smith, and after Smith’s untimely death in 2003, artists such as Rhett Miller, Pearl Jam and Third Eye Blind have performed songs honoring his life.

Smith's music has had a profound impact on many artists of late, and his cultural imprint is noticeable even in films such as Good Will Hunting and The Royal Tenenbaums. His use of multitracking created an intimate but textured sound, while his unconventional chord structures and lyrical prowess elevated him to an entirely separate plane from that of most folk artists.

His ties to cities such as Los Angeles and Portland are widely understood, but many people don’t know that Smith has rather deep ties to North Texas. He was raised in a single-parent household in Duncanville, and his grandfather, the late Bill Berryman, was a master mason who was active in Garland’s Hella Shrine temple. Smith even played his first sold-out solo gig at Trees in 1999.


Many people don’t know that Smith has rather deep ties to North Texas.

In commemorating the life and legacy of such an accomplished artist, and in celebrating his ties to our community, it’s worth reflecting on his body of work and looking back at 10 of his best songs.

“Clementine” (from Elliott Smith)
This song’s gritty, lo-fi quality gives it a distinctive edge, even by Elliott Smith standards. In a departure from his signature lyrical style, Smith tells a less-than-subtle story about talking to a drunken man at a bar who is worrying about the state of his relationship. The simplicity and rudimentary sound quality give it a strange charm.

“Say Yes” (from Either/Or)
One of his most popular singles, no doubt, but one that ends the album on a strangely resolved and wholesome note, and one that proves that there’s more to Smith than the “tortured genius” trope that he's commonly attributed. “Say Yes” is indeed a love song, but one that idealizes the more stable and content aspects of love, beyond the honeymoon phase. It still comes from the perspective of someone who is broken, but instead of using the “I’m a wreck without you” cliché, he respects his love interest’s autonomy and right to self-determination in singing: “Crooked spin can’t come to rest / I’m damaged bad at best / She’ll decide what she wants.”

“Needle in the Hay” (from Elliott Smith)
Heroin is a topic that Smith touched upon frequently, and tragically, it was always a reflection of his truth. Still, one of his most notable songs, “Needle in the Hay,” even with its disputed meaning, does not discuss his struggles with drug abuse. That much has been corroborated by Smith himself and by friends and associates, and the song’s second-person narrative further reinforces it. Another reason this song is so great? The melody is so infectious.

“L.A.” (from Figure 8)
Those who appreciate Smith’s use of acoustic instrumentation are not as drawn to this track given its polished electric sound, but it is nonetheless autobiographical. The passage, “Last night I was about to throw it all away” was, sadly, on-the-nose.

“Sweet Adeline” (from XO)
XO kicks off with “Sweet Adeline,” and the sudden electric instrumental change is frisson-inducing. On the chorus, he shows an impressive continuity within his discography with the words “My Clementine.”

“Bled White” (from XO)
“Bled White” shows a more versatile side to Smith, as it takes on a more upbeat demeanor and adds to his otherwise narrow instrumental palette with the use of an organ. Those unfamiliar with Smith’s work (and who have a short attention span) might like this song of his best.

“Rose Parade” (from Either/Or)
Parades are a significant motif in Either/Or, and “Rose Parade” is perhaps the most obvious example of this given the title, its allusion to the Portland Rose Festival and the lyrical passage “Throwing out candy that looks like money.” Smith once said that the song is about putting up a façade, or as he called it, “the way people parade around and expect you to join in on their peacock march.” The forlorn nature of this song is at its most blatant with the third verse’s closing line, “When they clean the street, I’ll be the only shit that’s left behind.”

“A Fond Farewell” (from From a Basement On the Hill)
“A Fond Farewell” was released on Smith’s posthumous album From a Basement On the Hill, but before his death, he would frequently perform this cut, and even played it at his last concert. The song paints an honest, visceral picture of heroin addiction, with lines such as “A dying man in a living room / Whose shadow paces the floor” and “Veins full of disappearing ink / Vomiting in the kitchen sink.” Frank Ocean interpolated this song on his track “Seigfried.”

“Ballad of Big Nothing” (from Either/Or)
Like “Rose Parade,” “Ballad of Big Nothing” takes on the parade motif and seemingly intertwines the two songs with the lyric “Throwing candy out to the crowd.” This song’s opening guitar riff is rich in colorful tone, and the crisp snare instrumental alone effectively signals the song’s dynamic change, but somehow, the sound of Smith’s voice keeps the intended despondence from being lost on the listener.

“Condor Ave” (from Roman Candle)
This is easily one of Smith’s most underappreciated songs in the course of his entire career (and yes, that includes the Heatmiser days). This song was recorded on a four-track tape recorder, which explains the lo-fi quality. When Smith sings the line, “What a shitty thing to say / Did you really mean it?,” it feels like he is singing to you directly. Plus, there is no better way to end a song than with the lyrics, “So now I’m leaving you alone / You can do whatever the hell you want to.” When the song reaches its conclusion, you feel like you personally wronged Smith in some way. That, right there, is a foolproof sign of effective songwriting.
KEEP THE DALLAS OBSERVER FREE... Since we started the Dallas Observer, it has been defined as the free, independent voice of Dallas, and we'd like to keep it that way. With local media under siege, it's more important than ever for us to rally support behind funding our local journalism. You can help by participating in our "I Support" program, allowing us to keep offering readers access to our incisive coverage of local news, food and culture with no paywalls.
Make a one-time donation today for as little as $1.