Kurt Vile Set To Indie-Rock the Stage at Canton Hall 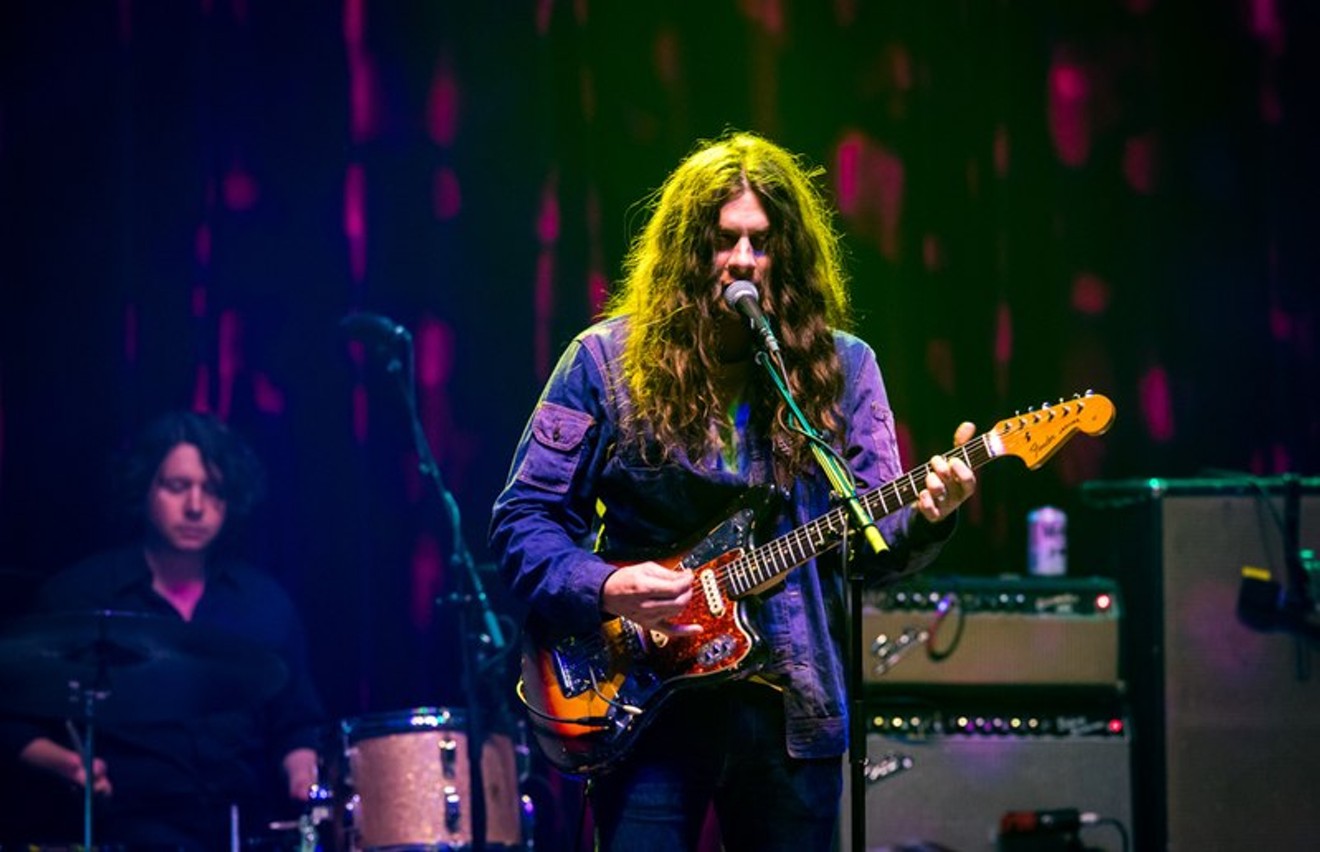 As he did in his Dallas performance last year, Kurt Vile is likely to peer between the curtains of his long, wavy, brown hair out into a sea of dedicated fans on Friday night. With his band, the Violators, behind him, Vile will hit Canton Hall’s stage in support of his latest album Bottle It In. Attendees can expect to hear both old and new songs throughout his set.

Rolling Stone called Vile "one of indie rock’s most affable champions, an honest-to-god guitar hero." After listening to his new album, it is hard to disagree.

The album was originally set to release last spring but was pushed to Oct. 12. Nothing was really that different about the making of this latest album, Vile says. His sound just changes over time.

“I think the main thing was that I knew I didn’t want to go on tour for a couple years with my last record and start a record from scratch,” he says.

Instead, he decided to make this album over the last two years in between tours, family road trips with his wife and two daughters and recording his album Lotta Sea Lice with Courtney Barnett.

“I recorded in between touring a good amount until eventually I’d accumulate an album or more than an album’s worth,” Vile says. “I get pretty deep into the process.”

As part of this process, Vile says he likes to live his life with all things combined — touring, hitting the studio and seeing the world. A little bit of everything, he says.

Over the years, Vile says he has befriended the folks in the Dallas-based band True Widow. He says he often hangs out with them when passing through DFW.

General admission tickets are $15-$31. Friday's show will also feature Los Angeles-based singer-songwriter Jessica Pratt. Doors to Canton Hall will open at 7 p.m.
KEEP THE DALLAS OBSERVER FREE... Since we started the Dallas Observer, it has been defined as the free, independent voice of Dallas, and we'd like to keep it that way. With local media under siege, it's more important than ever for us to rally support behind funding our local journalism. You can help by participating in our "I Support" program, allowing us to keep offering readers access to our incisive coverage of local news, food and culture with no paywalls.
Make a one-time donation today for as little as $1.