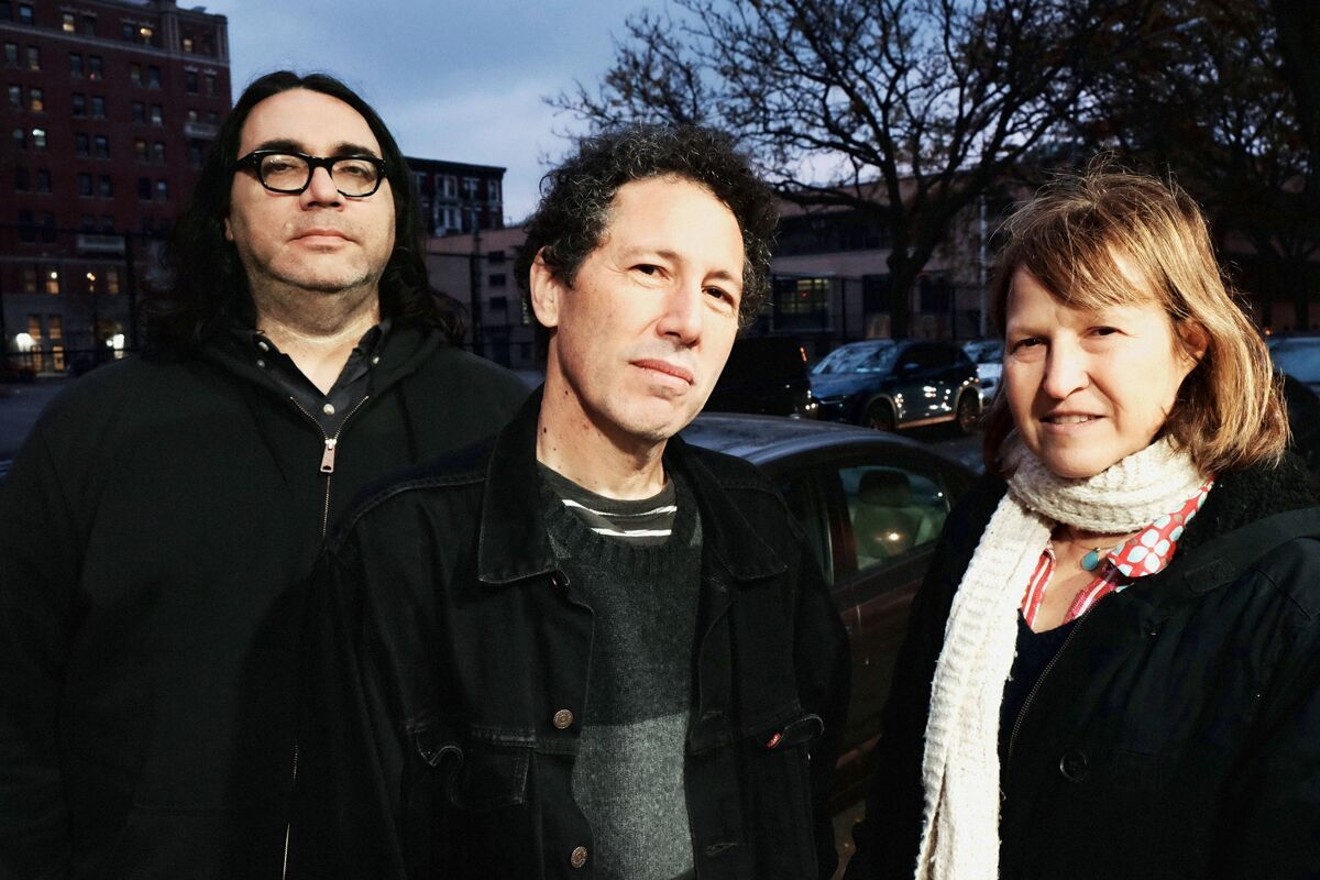 
No matter the venue, Yo La Tengo has an advantage of playing great music at any volume. Whether it’s an acoustic set or a noisy jam session, the New Jersey-based trio has been together since 1984. Husband and wife Ira Kaplan and Georgia Hubley formed the band then, and bassist James McNew joined in the early 1990s.

The band has traveled through North Texas many times, including a memorable stop at the long-closed Club Clearview in the '90s. Because dance music in the club portion bled over into the main room during their set, the band decided to play another set in the parking lot with only an acoustic guitar and a couple of drums. Much to the chagrin of the people working in the venue, the audience left and watched the band in the parking lot. But the band had another obstacle outside.

“The only thing louder than the disco next door to us was Deep Ellum on a weekend night,” Ira Kaplan says.

Coincidentally, the band has not played a venue in Deep Ellum for a long time. The last time they played in the area was in the early 2000s.

Yo La Tengo’s latest record, There’s a Riot Going On, is on their longtime home, Matador Records. Another worthy entry in their catalog, it continues a winding journey of making music that is not afraid to be sweet but also not afraid to be jarring or challenging.

The band has never had a hit record or a single that must be played at every show. They can play practically all the cover songs, album cuts and singles they want, and fans usually enjoy what they hear when they come through. Whether they play “Sugarcube” or “Tom Courtenay,” fans don’t come away disappointed if they don’t play them live.

“I hope that’s the case,” Kaplan says of the fan experience. “Whether it is or not, I’m sure there’s people who are disappointed when they don’t hear a specific song.”

Lately the band plays two sets with no opening act. That makes for another thing to be happy about from the band’s perspective, as well as the audience’s. The band has always wanted to show they have a broad range of what they play, from psychedelic fuzz to gentle folk. The last time they came through, they opened with an acoustic cover of the Cure’s “Friday, I’m in Love” before venturing out into louder ventures.

“One of the things we’re adept at is, making the situation work for us has kept us from getting discouraged,” Kaplan says with a laugh.


“One of the things we’re adept at is, making the situation work for us has kept us from getting discouraged." – Ira Kaplan


The band has even showed up to venues ready to play loud with some softer songs, only to realize a venue wasn’t right for a loud rock show, so they play an all-soft set instead. In places that can handle both extremes, they try to pace things to where the set flows make sense.

They haven't had a problem with that with Dallas venues in this century. The band has played the Granada quite a few times, and it seems like the perfect place for their whole presentation.

There really isn't a reason for the band to stop playing together. They make enough to live off their touring and merch to where they do music all the time.

“We are excited about doing it,” Kaplan says of the band’s career. “I don’t know what keeps us excited except that we are, so we keep doing it.”

Yo La Tengo plays two sets Thursday, Sept. 20 at the Granada Theater. Tickets are $30-$50.
KEEP THE DALLAS OBSERVER FREE... Since we started the Dallas Observer, it has been defined as the free, independent voice of Dallas, and we'd like to keep it that way. With local media under siege, it's more important than ever for us to rally support behind funding our local journalism. You can help by participating in our "I Support" program, allowing us to keep offering readers access to our incisive coverage of local news, food and culture with no paywalls.
Make a one-time donation today for as little as $1.