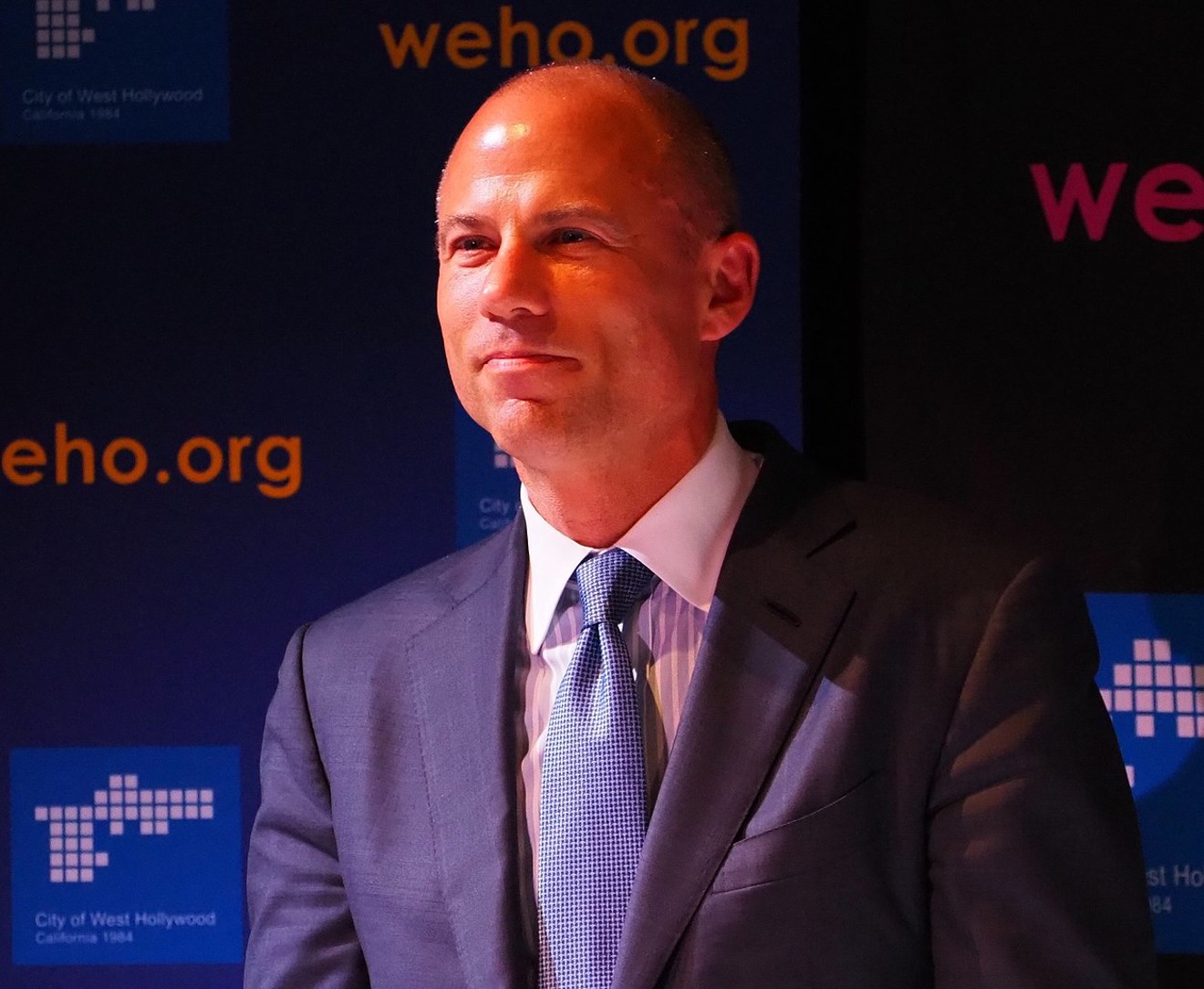 Michael Avenatti, the center of the political universe Luke Harold
There is no denying that Michael Avenatti is an attention hound. He's leveraged the notoriety of his biggest client, Stormy Daniels, into repeated media appearances, a huge following on social media and a probably pretend bid for the 2020 Democratic nomination for president. Somehow, he's now involved in the suspension of Arlington school administrator as well.

As of this weekend, Avenatti is also involved in the fight to confirm U.S. Circuit Court Judge Brett Kavanaugh to the Supreme Court. The attorney, according to a series of tweets and emails published Sunday night, "represent[s] a woman with credible information regarding Judge Kavanaugh and Mark Judge."

That information, according to Avenatti, has to do with alleged sexual assaults participated in by Kavanaugh and Judge, his friend, when they were in high school. Avenatti is seeking to bring several witnesses to testify to the Senate Judiciary Committee, which will hold hearings on separate sexual assault allegations made by Christine Blasey Ford this week.

Brett Kavanaugh must also be asked about this entry in his yearbook: "FFFFFFFourth of July." We believe that this stands for: Find them, French them, Feel them, Finger them, F*ck them, Forget them. As well as the term "Devil's Triangle." Perhaps Sen. Grassley can ask him. #Basta


A school administrator from Arlington did not take Avenatti's latest claims too well.

Butch Groves, the head of the upper school at The Oakridge School in Arlington, slid into Avenatti's direct messages to tell him just what he thought of the latest allegations against Kavanaugh.

Meet @butchgroves, the Head of Upper School at The Oakridge School in Arlington, TX. I have never met him before or communicated with him but here is his message to me earlier tonight. The parents of Oakridge must be so proud to have this man teaching their sons and daughters. pic.twitter.com/vnNoFMKUYI


"You are a fucking douche bag. You lying piece of shit," Groves said, prompting a retweet from Avenatti that will surely change his life.

Groves deleted his account soon after Avenatti called him out, leaving the school to clean up his mess.

Initially Monday, the school released a two-sentence statement, emphasizing that Groves wasn't on the clock when he sent the message, which wasn't really the problem. Monday evening, the school announced that Groves had admitted sending the message, and that they were suspending him.

"The Oakridge School has clear policies in place regarding online and face-to-face communications," the statement reads in part. "Mr. Groves' conduct was unacceptable and inconsistent with these policies and standards. I have therefore suspended Mr. Groves indefinitely as we conclude our investigation."
KEEP THE DALLAS OBSERVER FREE... Since we started the Dallas Observer, it has been defined as the free, independent voice of Dallas, and we'd like to keep it that way. With local media under siege, it's more important than ever for us to rally support behind funding our local journalism. You can help by participating in our "I Support" program, allowing us to keep offering readers access to our incisive coverage of local news, food and culture with no paywalls.
Make a one-time donation today for as little as $1.