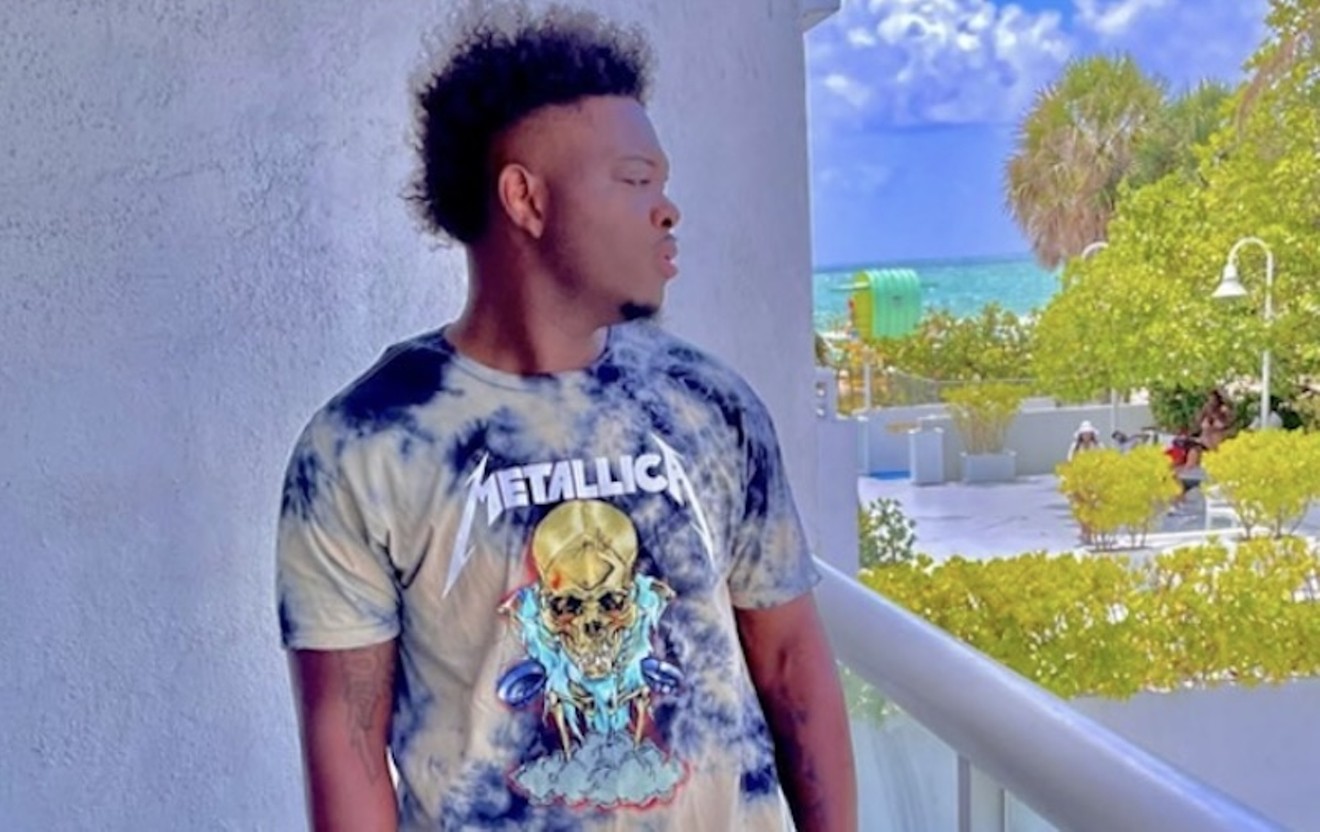 “He’s going to have justice. I truly believe that because the community is coming together and they’re going to catch ’em," Kealon Gilmore's mother, Shalonda, says. Courtesy of the Gilmore family
In the aftermath of the Epic Easter Bike Out and Field Party on April 2 that left one person dead and 16 others injured, city officials discussed what the punishment should be and who could be held responsible.

At the time, City Attorney Chris Caso said they could slap the owner of the property where the event was held with a $2,000 fine and that they were looking at other avenues for further punishment, including lawsuits against the property owner and the party promoter. Members of the City Council weren’t happy with such a small fine for an event that ended in fatal gunfire.

In a lawsuit filed Wednesday, the city took aim at the promoter and the owner of the property where the party occurred. The city claims illegal and non-permitted activity has taken place on the property before, and that the promoter falsely advertised the event. The false advertising, the city says, told attendees there would be dozens of security personnel and metal detectors, and that bags wouldn’t be allowed. In the suit, the city claims none of these safety measures were implemented at the party.

Police say that things turned violent after the crowd started getting restless and one person shot in the air. This sparked an argument and another person shot into the crowd, killing 26-year-old Kealon Gilmore.

“Tragic,” Shalonda Gilmore, Kealon’s mom, said of his death. “He was a wonderful kid. Good spirit.”

The property where the party was held is owned by the St. John Missionary Baptist Church. The city claims in its suit that other unregulated events took place on the property and that some were put on by the same promoter, Germaud L. Lyons, whose nickname is Bossman Bubba.

The Dallas Police Department told the Observer it recovered 22 stolen vehicles from the property in August last year and cited the owner for having a vehicle crusher without the proper permits. Before that, in July 2019, someone reported to DPD that they were assaulted on the property by an unknown suspect who hit them in the face with a pistol. That case was suspended when a DPD detective was unable to get back in touch with the person who made the report, according to the department.

"He was a wonderful kid." – Shalonda Gilmore, Kealon Gilmore's mother

Police are still trying to identify the shooter. DPD had seven off-duty officers working the unregulated event. Dallas Police Chief Eddie Garcia said during a press conference earlier this month that the officers shouldn’t have been allowed to work the event. The department now prohibits off-duty officers from moonlighting at events without a permit if the crowd exceeds 100 people. Garcia said last week they were considering changing that number to 75.

Asked how much work this location has provided for off-duty Dallas police officers over the years, the department said this information would have to be released through an open records request.

The city is looking into more regulations on promoters in light of the deadly party, as well as changes to its permitting process. Dallas wants the property owner to bring the location up to code and requested $1,000 fines for every violation for every day they weren’t fixed. The promoter and church couldn’t be reached for comment despite multiple attempts. But people have defended both online.

In the days after the shooting, people posted on Bossman Bubba’s Facebook profile, coming to his defense. “I don’t understand why y’all talking bout this man like it’s his fault!!” one person wrote. “Bossman Bubba you did good!! I was having fun! Can’t nobody control other people!!”

On Thursday, local attorney Justin Moore posted on social media about his memories of attending the church as a teenager. “If the city prevails, it would likely lead [the church] to bankruptcy,” Moore said.

Many summer afternoons as a teenager, Moore said he was at the church “to learn etiquette and public speaking.”

"Admittedly, I’m emotionally invested to [St. John Missionary Baptist Church] in South Oak Cliff,” he said, “but there are countless others who have this same bond. This church means something to our community.”

Two other victims from the party joined together in a lawsuit against the promoter, property owner and several others associated with the event.

Jill Haning, an executive assistant city attorney and chief of community prosecution, told The Dallas Morning News, "We’re just trying to hold the people responsible that need to be held responsible and try to prevent it from happening again.”
KEEP THE DALLAS OBSERVER FREE... Since we started the Dallas Observer, it has been defined as the free, independent voice of Dallas, and we'd like to keep it that way. With local media under siege, it's more important than ever for us to rally support behind funding our local journalism. You can help by participating in our "I Support" program, allowing us to keep offering readers access to our incisive coverage of local news, food and culture with no paywalls.
Make a one-time donation today for as little as $1.