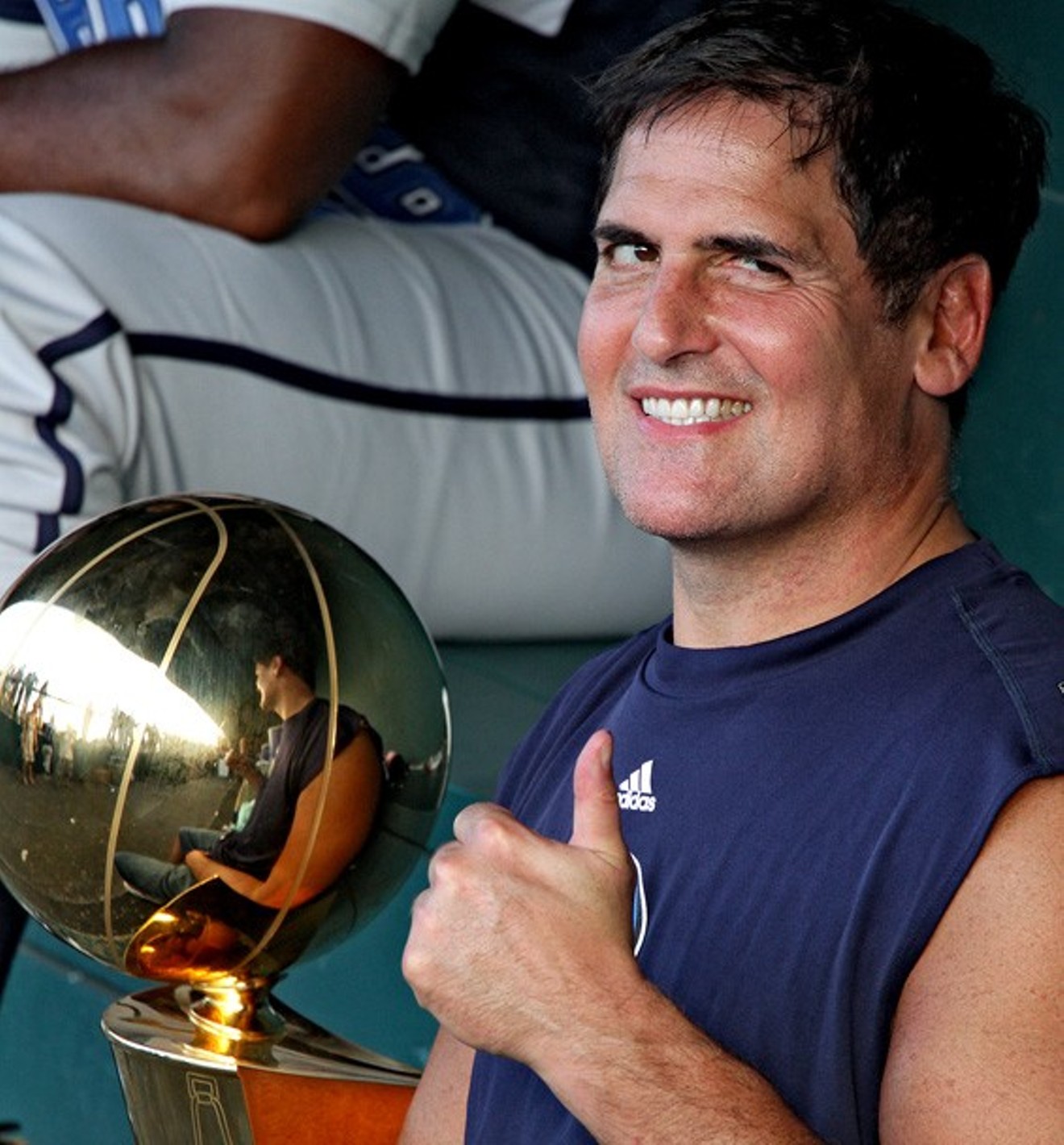 Mark Cuban has been a shark on Shark Tank since 2012 and has invested nearly $20 million in deals. Rachel Parker


Over 111 episodes of Shark Tank, Dallas Mavericks owner Mark Cuban has invested $19.9 million in 85 companies. When we asked Cuban to comment on his investments, he told the Dallas Observer he couldn't "call out my babies." He obviously takes his on-air investments to heart. Here are his five most expensive deals so far.

Suddenly, John was out of the deal and Cuban had secured his most expensive investment on the show to date. "I think the next level of entertainment is experiential entertainment, where people get out of the house and go and get a unique experience," Cuban said on the episode.


Rugged Maniac Obstacle Race: $1.75 million invested
During this Season 5 episode of Shark Tank, the two founders of Rugged Maniac Obstacle Race, a 5K loaded with 25 obstacles, asked the sharks for $1 million for 10 percent of their company. After the founders revealed they had a second company, a running-with-the-bulls challenge, some sharks lost interest and trust in the deal. However, Robert Herjavec and Kevin O'Leary offered the founders a joint deal, and Cuban offered $1.5 million for 25 percent of the company. The men countered Cuban with $1.75 million, and the three agreed to a deal, making it Cuban's second-most-expensive investment in his Shark Tank career.


HyConn: $1.25 million invested
HyConn is a company that makes an extension to connect and disconnect a hose to a fire hydrant more quickly. The owner, Jeff Stroope, asked for $500,000 for 40 percent of the company. After a few sharks announced they were out of the deal, Stroope pulled out a smaller attachment for water hoses at home. Suddenly, the other sharks' ears perked up, including Cuban's. Cuban offered Stroope $1.25 million for the company, a three-year employment deal at $100,000 per year and a percentage of the profits. Stroope agreed to the deal, but after filming wrapped, the deal fell through, according to HyConn's Facebook page. Stroope wrote on Facebook that Cuban "let his 'ego' (or whatever you want to call it) overload the reality of what he would do."


Beatbox Beverages: $1 million invested
The three founders of Beatbox Beverages, a boxed wine company, sought $200,000 for 10 percent of their company during this segment on Shark Tank. They described their product as a "party in a box" because the boxed wine, which held seven bottles of wine, came in different flavors and colors. While O'Leary and Barbara Corcoran made offers, Cuban's experience and ideas eventually won over the three founders.

Cuban made an offer of $600,000 for 33 percent, and when the founders countered with $1 million for the same stake, Cuban took it.


The Red Dress Boutique: $600,000 invested
The two owners of Red Dress Boutique, an online clothing store, sought $600,000 for 5 percent of their company. They told the sharks they needed the money for a new website. Herjavec offered $600,000 for 15 percent, but the married couple turned it down. When Cuban asked what equity they would be comfortable with, they said they would go as high as 10 percent. However, Herjavec and Cuban teamed up and gave $1.2 million for 20 percent of the company. The couple took it, making it Cuban's fifth-most-expensive investment.