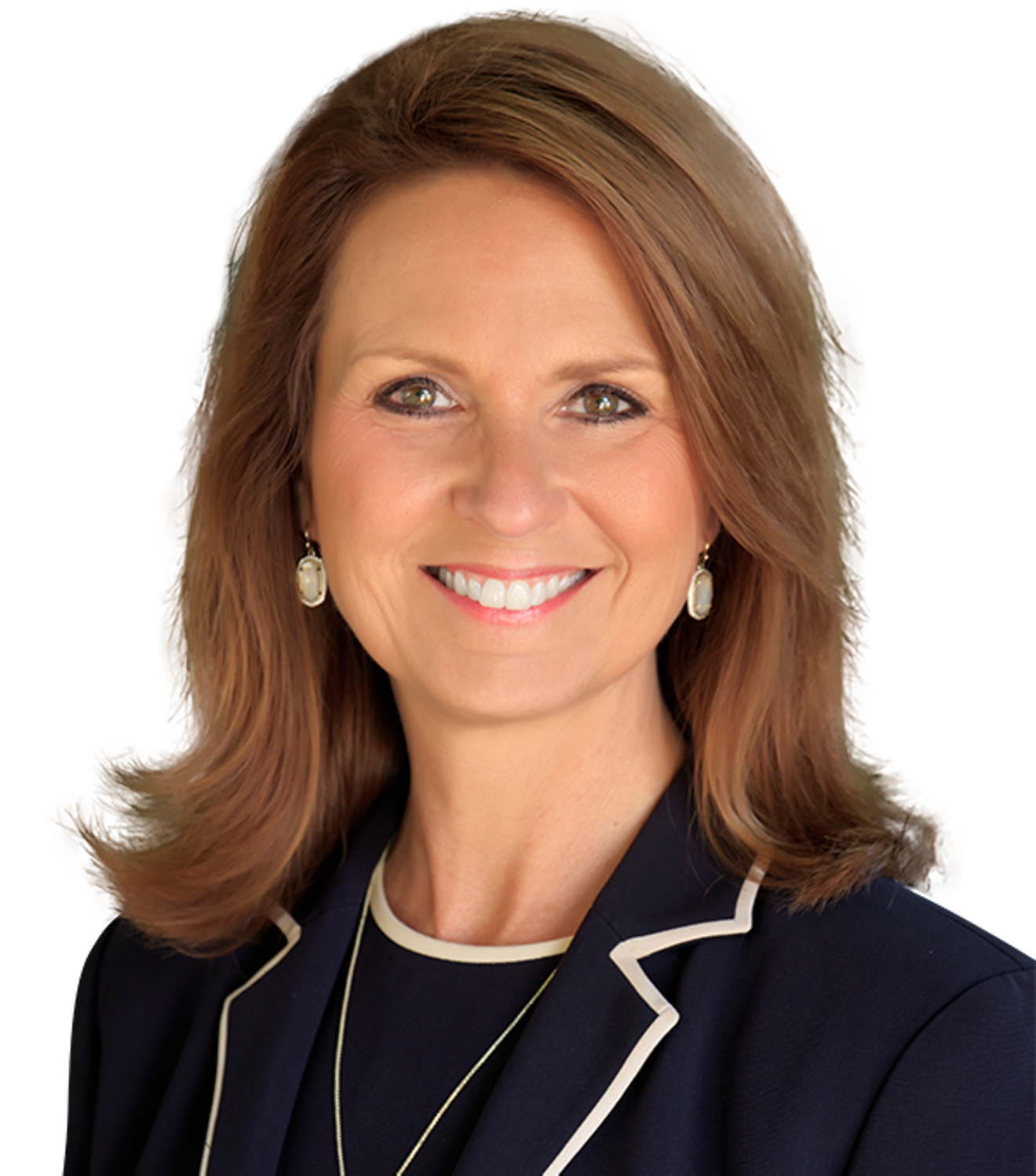 Paxton's Senate Bill 860 would allow the Texas Attorney General's Office — the same one run by her husband, Ken Paxton — to oversee a new state program that would allow the marketing of certain investments without a license. A Collin County grand jury indicted Ken Paxton for crimes relating to his failure to register as an investment adviser prior to helping market securities in 2015.

When the story broke about the bill, Angela Paxton said her husband played no role in drafting or filing the bill.

"That may be hard for you to believe," Paxton told The Associated Press. "But that has nothing to do with the purpose of the bill. People in my district brought this bill to me."

In a separate statement to the Texas Tribune in February, Paxton, who didn't respond to a request for comment from the Observer on Thursday, said the bill was intended to make it easier for individuals to invest in the financial technology sector.

"SB 860 allows for the growth and economic benefit of the emerging Financial Technology [sic] industry while the state provides the necessary regulatory framework and consumer protection in the marketplace," she said. "The state agencies that have regulatory oversight of financial institutions and consumer protection laws will provide appropriate regulatory support within the sandbox to ensure that consumers are protected."

An email uncovered by the Lone Star Project, a liberal watchdog group, appears to show that Angela Paxton's team sought the advice of her husband's office before filing the bill.

In the email written Feb. 14, the day before Paxton filed the bill, her legislative aide, Laura Stowe, sent a draft of the "FinTech Regulatory Sandbox" bill to Ryan Fisher, the associate director of intergovernmental affairs for the attorney general.

"We would like to file soon, but definitely want Paul Singer to have a chance to review," Stowe writes. "I also
attached the Arizona law that the bill draft is based on. Please let me know if anything else is needed."


"Angela Paxton obviously has a personal interest in the outcome of her husband’s criminal prosecution, so her actions could be a conflict of interest in violation of the Texas Constitution." — Matt Angle

"Angela Paxton obviously has a personal interest in the outcome of her husband’s criminal prosecution, so her actions could be a conflict of interest in violation of the Texas Constitution," said Matt Angle, the Lone Star Project's founder and director. "Even before discovery of the email, ethical questions were raised about Angela Paxton introducing a bill that could benefit her husband during his ongoing criminal prosecution."

Justin Nelson, a civil attorney with the high-powered Houston firm Susman Godfrey and Ken Paxton's opponent in the 2018 Texas attorney general's race, told the Observer in February that it was hard to think of a good-faith explanation for the bill.

"It's unclear exactly how it would apply, of course, but the intent is clear. The intent is to give (power) to her husband and allow her husband to exempt the type of crime for which he himself has been charged (from prosecution), at least going forward," Nelson said. "It is unclear whether it would apply to the past. Presumably he's already been indicted (so the case would move forward), but this could just be step one on what they're trying to do."
KEEP THE DALLAS OBSERVER FREE... Since we started the Dallas Observer, it has been defined as the free, independent voice of Dallas, and we'd like to keep it that way. With local media under siege, it's more important than ever for us to rally support behind funding our local journalism. You can help by participating in our "I Support" program, allowing us to keep offering readers access to our incisive coverage of local news, food and culture with no paywalls.
Make a one-time donation today for as little as $1.