How Do School Districts Spot Teachers With White Supremacist Views? 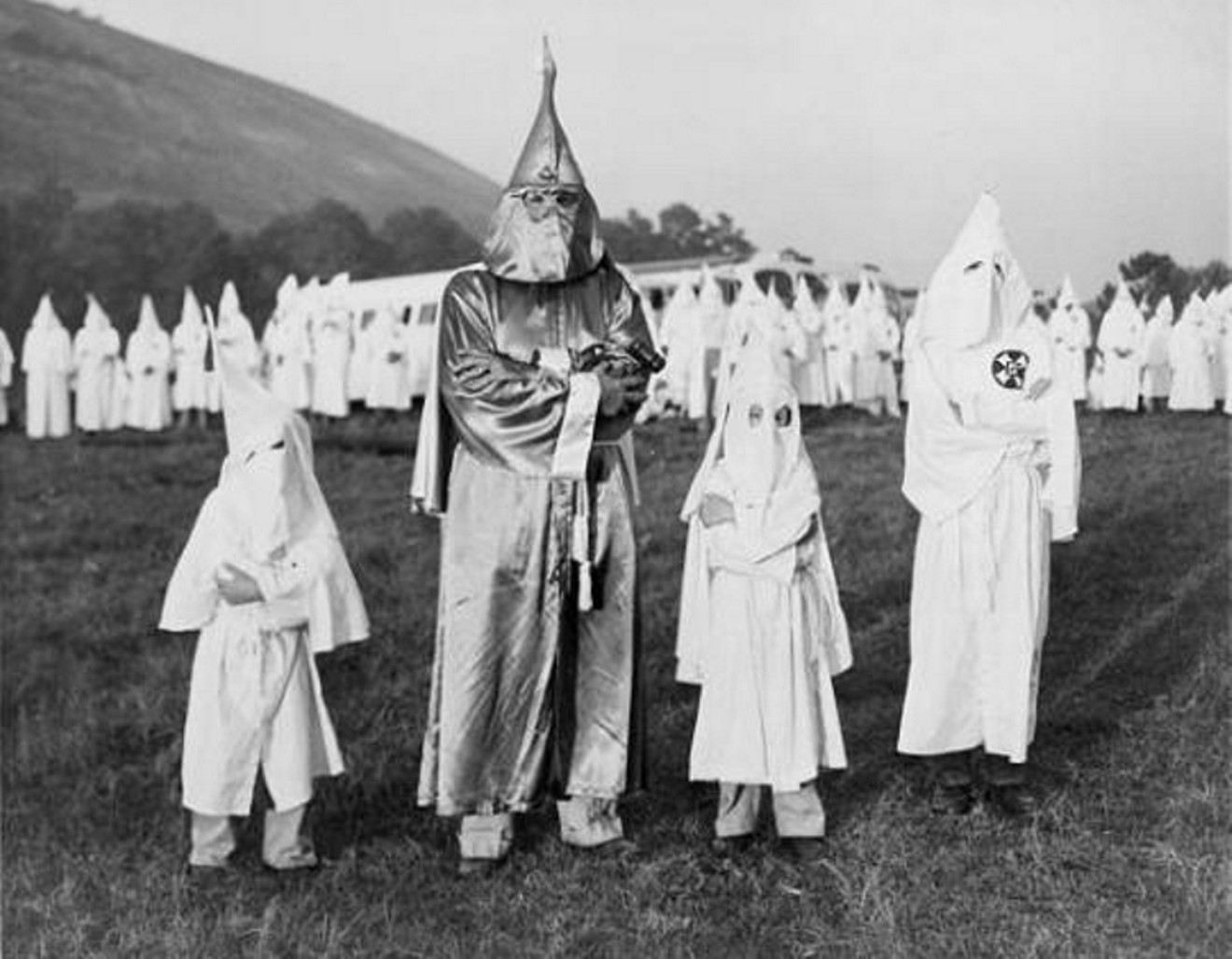 Subtle changes in your child's attire could be one warning sign he or she is being taught by a white supremacist. Wikipedia
By the time he began teaching Japanese at Skyline High School last year, Stephen Arnquist had allegedly been posting his white supremacist views online for years.

School districts routinely conduct background checks on prospective teachers and school staff before hiring them. But how likely is it that one of those checks would turn up the kinds of writings that Arnquist is accused of posting online?

Skyline placed Arnquist on administrative leave Thursday after an anti-fascist watchdog website posted a profile alleging he was a member of the white nationalist group Identity Evropa. The group was involved in the planning of the 2017 Unite the Right Rally, a white supremacist gathering in Charlottesville, Virginia, that left one woman dead. The group changed its name to American Identity Movement last month. The Southern Poverty Law Center lists the organization as a white supremacist hate group.

According to the profile, Arnquist began writing about his white nationalist views as early as 2014, when he wrote in a blog about taking the "red pill," a term used frequently in white nationalist and white supremacist online communities to refer to the adoption of such views. In the profile, the anti-fascist group posted screenshots from a number of online posts, including one from the messaging app Discord in which a user named Stephen in Texas identifies himself as "a high school Japanese teacher in the ghetto."

In the post, the user writes that the "school is 40% Black, 60% Hispanic school." The user notes that the school was predominantly white decades ago.

"Walking down the hall by the auditorium looking at the band, choir, etc., year by year, it's ... it's not fun," the user writes. He writes that the students are "somewhat higher tier blacks and Hispanics," but says they're "still unimpressive compared to mostly white classes I observed in neighboring districts."

More than 90% of Skyline's students are nonwhite.

In an emailed statement, Robyn Harris, a spokeswoman for the district, said Arnquist was placed on administrative leave Thursday while district officials investigate. Arnquist had been teaching at Skyline since August, Harris said.

"Dallas ISD is committed to providing high-quality instruction in every class," Harris said. "We proudly embrace the diversity of our students and value the families we serve. Together, we believe every student can grow, succeed and achieve.”

Trump, the school safety consultant, said school districts should have no trouble figuring out how to deal with situations in which a teacher says something racist or otherwise inappropriate in class. But it's more difficult for school officials to keep track of what their employees post online, in their own time, away from school, he said, even if they wanted to do so.

"How would you do that?" Trump said. "I don't have an answer for that."
KEEP THE DALLAS OBSERVER FREE... Since we started the Dallas Observer, it has been defined as the free, independent voice of Dallas, and we'd like to keep it that way. With local media under siege, it's more important than ever for us to rally support behind funding our local journalism. You can help by participating in our "I Support" program, allowing us to keep offering readers access to our incisive coverage of local news, food and culture with no paywalls.
Make a one-time donation today for as little as $1.