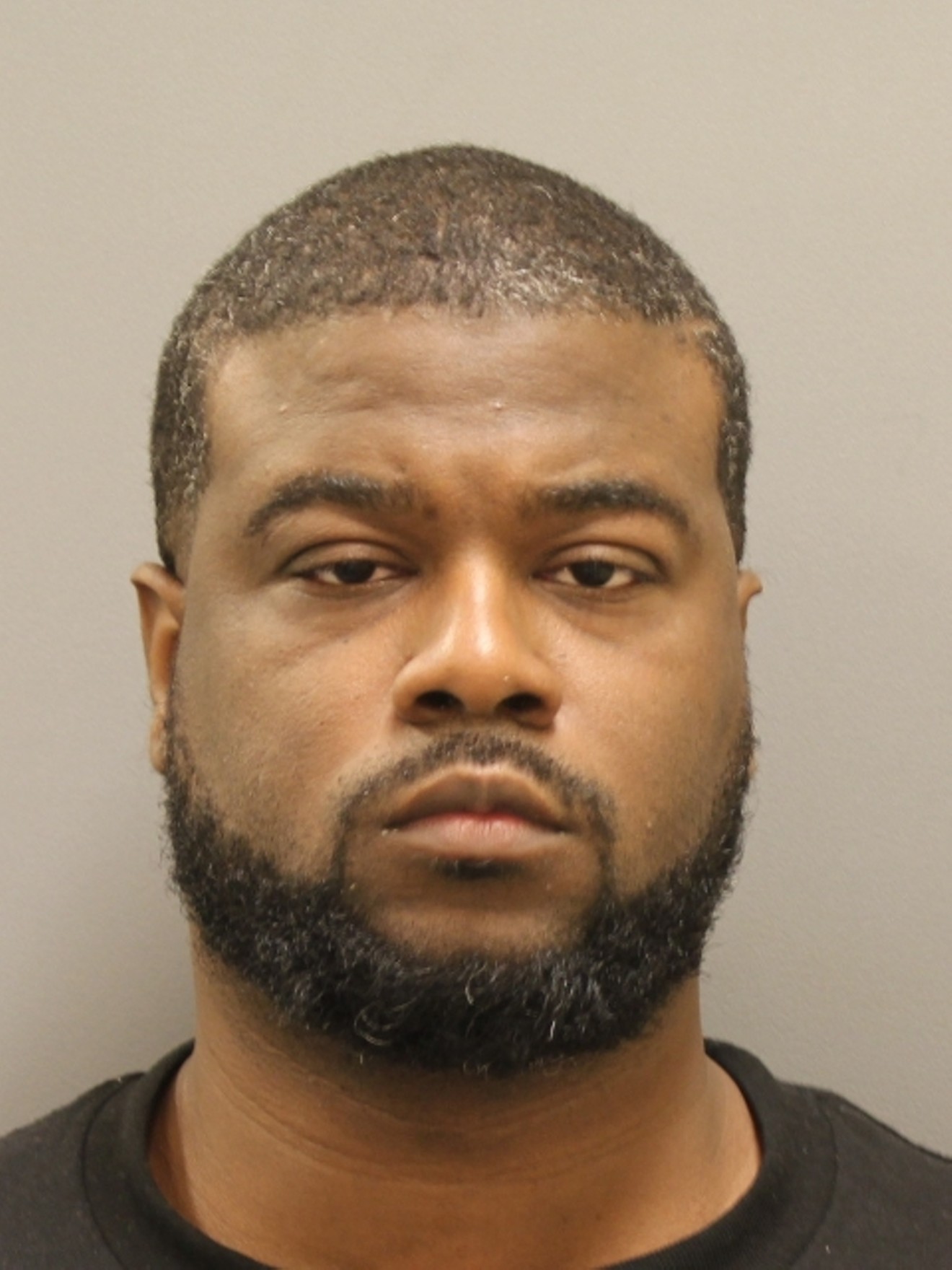 Before he covered her head, he told her he didn’t want to hurt her. He was wearing a condom but did not have an erection.

The 20-year-old Denton resident saw him standing in her bedroom doorway. It was nearly 4:30 in the morning May 3. He was tall, more than 6 feet, she would later tell police, and looked like he weighed more than 230 pounds. It’s unclear how long he stood in the doorway before he attempted to sexually assault her.

Then he tried to strangle her.

Earl Leroy Thompson Jr., 32, was arrested for the crime nearly a month later. He wasn’t charged with attempted sexual assault. Instead, he was initially charged with two counts of attempted burglary of a habitation with intent to commit another felony. Three more counts of the burglary of a habitation with intent to commit felony charge were added on Wednesday. Scott Fletcher, deputy chief of the Denton Police Department, says the initial charges were sought because the charge is more severe as a second-degree felony.

When Denton police responded to the 20-year-old’s 911 call, they discovered the attacker had taken the victim’s cellphone and found a latex glove in the parking lot, according to Thompson's June 1 arrest warrant affidavit. Police also reported that the woman had been hearing knocks at her door during early morning hours before the sexual assault occurred and that she would look through the peephole, but no one was visible.

She told police she had forgotten to lock the door the night her attacker appeared standing in her bedroom doorway.

The 20-year-old’s call to police was similar to reports from October 2016 and February 2017 when two women in their early 20s reported that they had heard knocking at their doors during early morning hours.

In the October case, a man entered through a window and covered the victim’s head while he sexually assaulted her. He also choked the victim in the February attack, telling her he didn’t want to hurt her. He took her cellphone as he fled.

Then, in early May, a 24-year-old woman reported to police that at about 1:15 a.m. April 30, she noticed someone in a dark-colored sedan pulling into the parking lot and getting close to her as she entered her apartment in the 1600 block of West Oak Street. She told police that it “freaked her out.”

She heard someone knocking on her door at 5:30 in the morning. She looked through the peephole, but no one was visible.

The next day, a maintenance man noticed that her window screen had been removed and found latex gloves in the bushes under the window.

A few days later, another woman called police at 2:35 a.m. to report a tall black male behind her residence in the 1700 block of West Oak Street. She said that he was walking and running from one end of the apartment building to the other.

Several police units responded, and two University of North Texas police officers found Thompson, who stands 6-foot-1 and weighs 260 pounds. Police asked him what he was doing. He told officers he had been walking from the University of North Texas, where he worked as a custodian until last month, to his girlfriend’s apartment in the 1600 block of West Oak Street and then to 7-Eleven. Police pressed him, and he admitted that he lied and said police had scared him.

In the arrest warrant affidavit, Denton police say they believe he is responsible for the sexual assault offenses and prowler calls because he worked unsupervised overnight just blocks away from the offenses. Police began surveillance on him May 16 and watched him arrive at work and then leave, driving approximately 0.7 miles to an apartment complex in the 400 block of Bernard Street.


He parked his car, got out and walked around. Police watched as he entered the backyard of a home and disappeared into the darkness. The backyard was adjacent to an apartment complex in the 600 block of Bernard Street. Several minutes later, he exited the backyard and walked south to an opening leading to the block. Then, minutes later, he walked out of the opening and went to the southeast corner of the apartment building.

Police watched as Thompson peeked into an apartment window on the ground floor.

Police followed him as he left the apartment complex and drove east to southeast Denton, but officers conducted surveillance at a distance to avoid detection and attempted to take parallel routes. They lost him.

Police later discovered that the woman who lived in an apartment in the 600 block of Bernard had noticed someone outside her window between the hours of midnight and 4 a.m. on three occasions over a two-week period.

On May 25, the Dallas Police Department contacted Denton police and reported that Thompson was the suspect in two sexual assaults of prostitutes in March 2017.

Over the next two days, police watched Thompson visit three areas that all have several apartment complexes each. Each time, he’d park and walk around the complexes.

On May 25, the Dallas Police Department contacted Denton police and reported that Thompson was the suspect in two sexual assaults of prostitutes in March 2017.

The next day, Thompson drove to Dallas late in the evening. The Dallas police deployment unit was called and picked up surveillance on him. Police watched as he visited a club for about 30 minutes. Then he stopped, changed clothes and drove to Harry Hines Boulevard but never engaged any prostitutes.

Instead he drove back to Denton and went to the 600 block of Bernard Street at about 1:15 in the morning. He walked around two apartment complexes, one of which was the location of an attempted sexual assault of a 20-year-old victim by a man who matched Thompson’s description.

On May 30, Thompson's prowling nearly came to an end when Denton police investigator Jason Hollingshead hid in nearby bushes and watched as Thompson approached the back of a building. He placed both his hands on a window pane and appeared to be attempting to push it open.

But Thompson didn’t leave. About five minutes later, he returned to the same apartment windows on the back of the building. Hollingshead, who remained concealed in the bushes, watched as Thompson placed both hands on the windows and peered inside the apartment.

The next day, Thompson returned to the 400 block of Withers and attempted to open a window. Later that morning, police lifted a palm print from the window and confirmed it was Thompson’s.

Thompson was booked into the Denton County Jail on Friday for two counts of burglary of a habitation with intent to commit a felony and remains behind bars as the counts continue to mount against him.