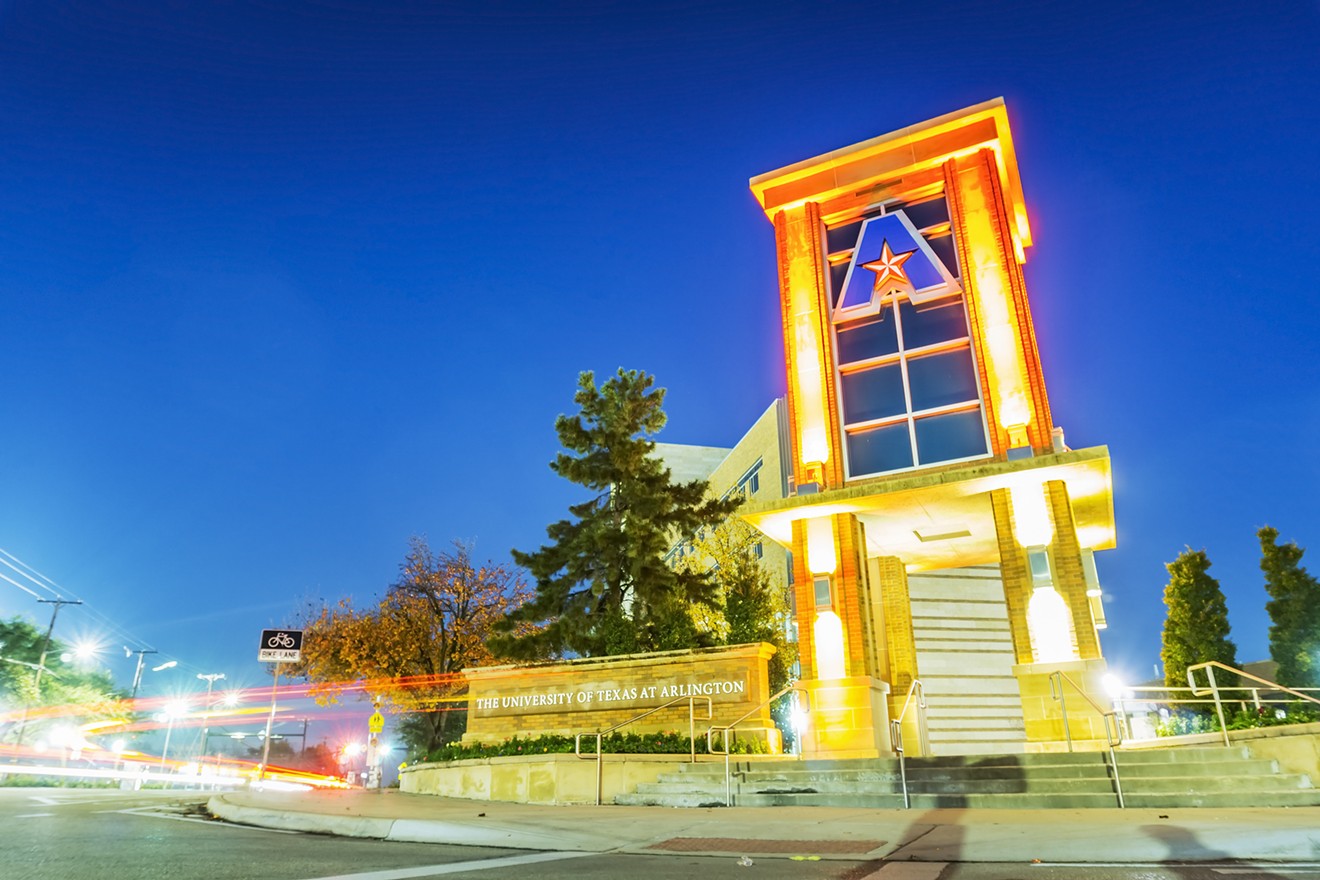 Plaintiff Roc Riner suffered serious injuries and received treatment for alcohol poisoning at a hospital, according to the complaint, which was filed Wednesday in Dallas County district court. As a result of the incident, Riner was forced to withdraw from the university.

Riner is seeking $1 million in damages.

On the evening of March 25, Riner, who was a Sigma Chi pledge, and several other pledges went to the home of Sigma Chi member Lucas Thomason on the instruction of two other members, Alejandro Santana and Travis Willis. Thomason, Santana and Willis are all named as defendants in the lawsuit.

While Riner was at Thomason's home, fraternity members blindfolded Riner and took his phone from him, then forced him to move furniture, drink beer and liquor, recite literature and do physical exercises for several hours, according to the complaint.

Riner was then taken downstairs, where he was made to kneel down. With more than 30 people gathered around, Riner was forced to drink about 3/4 of a 750 mL bottle of Jack Daniel's Tennessee Honey. Riner blacked out, but someone told him later that he'd finished off the bottle.

Nine days after the party, UTA officials announced they were suspending all social activities at its fraternities and sororities. At the time, a university spokesman told the Observer that officials were taking the step not in response to a single incident, but because of "concerns regarding the culture of the fraternal community."

Over the summer that followed, the university conducted a review of its Greek community and reinstated social activities at the beginning of the fall semester.

The university is not named as a defendant in the lawsuit. University officials declined to comment on the case.

Riner's attorney, T Nguyen, said the incident is part of a pattern at the fraternity's UTA chapter.

“This incident was not the first such incident for Sigma Chi Fraternity at UTA," he said. "In 2013, this fraternity was suspended and put on probation for alcohol abuse. But here Sigma Chi is again in 2019 doing the same thing. There is a systematic problem with this Greek organization that preys on student pledges who want to
belong but are put in jeopardy to belong. After his traumatic medical emergency, he had to drop out of school.”

The incident isn't the first time a Sigma Chi chapter has come under fire in recent years. Last November, the national organization announced it was suspending its University of Missouri chapter indefinitely after a pattern of offenses. In a statement, the fraternity's international president said the chapter members' "actions and their disregard for the Fraternity’s policies and procedures made our decision for us.”
KEEP THE DALLAS OBSERVER FREE... Since we started the Dallas Observer, it has been defined as the free, independent voice of Dallas, and we'd like to keep it that way. With local media under siege, it's more important than ever for us to rally support behind funding our local journalism. You can help by participating in our "I Support" program, allowing us to keep offering readers access to our incisive coverage of local news, food and culture with no paywalls.
Make a one-time donation today for as little as $1.