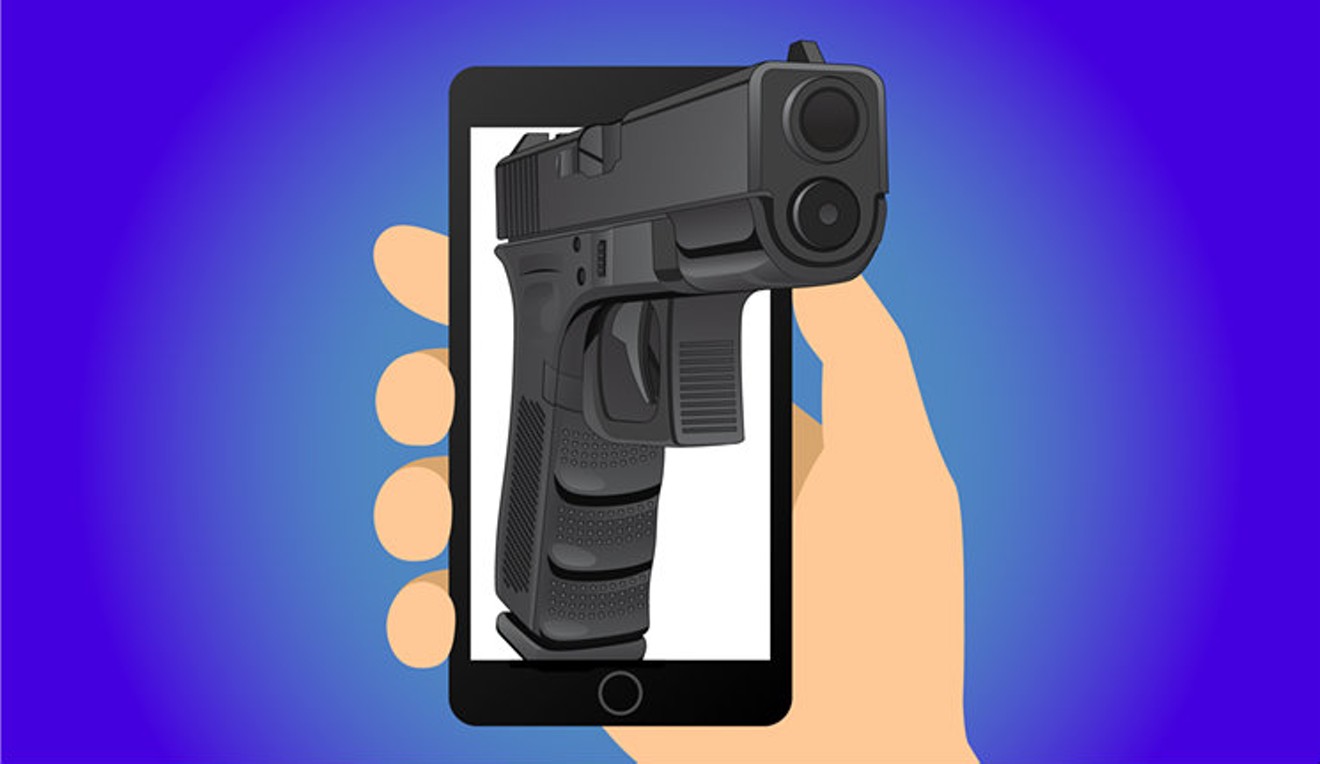 Three men used Grindr to target home invasion victims in North Texas. Illustration by 355
A 20-year-old Frisco man pleaded guilty Monday to hate crime charges stemming from a series of home invasions targeting gay men in Dallas' northern suburbs. Chancler Encalade admitted that he and two other men targeted a Plano man in January because of his sexual orientation. Encalade faces up to life in prison and up to $250,000 in fines.

According to the U.S. Department of Justice, Encalade and two other men found victims on Grindr, a dating app targeted at gay men. On Jan. 17, Encalade, Nigel Garrett and Anthony Shelton entered a man's home through the front door. Encalade hit the man with a metal bar while one of his accomplices brandished a firearm, according to court documents.

Encalade, Garrett and Shelton beat their victim and tied him up with duct tape around his eyes, wrists and legs. During the assault, the three men burglarized the victim's house, stole his car and repeatedly insulted and demeaned his sexual orientation.
click to enlarge 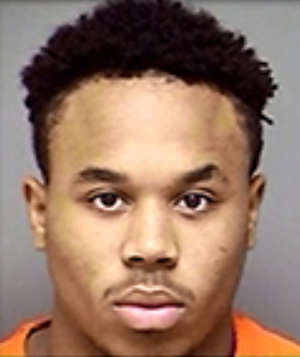 
In February, the Dallas Observer reported another incident eventually tied to Encalade, Garrett and Shelton. In that case, Danny Cannon, a 52-year-old Aubrey man, ended up in his neighbor's yard wearing only a jock strap after being pistol-whipped and bound with duct tape. Cannon also encountered his attackers, three masked men, after believing he'd found a date on Grindr.

After Encalade, Garrett and Shelton assaulted Cannon, the Bureau of Alcohol, Tobacco and Firearms joined the investigation because the robbers stole several guns. The U.S. Attorney's Office for the Eastern District of Texas brought federal charges against Encalade, Garrett and Shelton because they used Grindr as a "channel of interstate commerce" to target their victims.