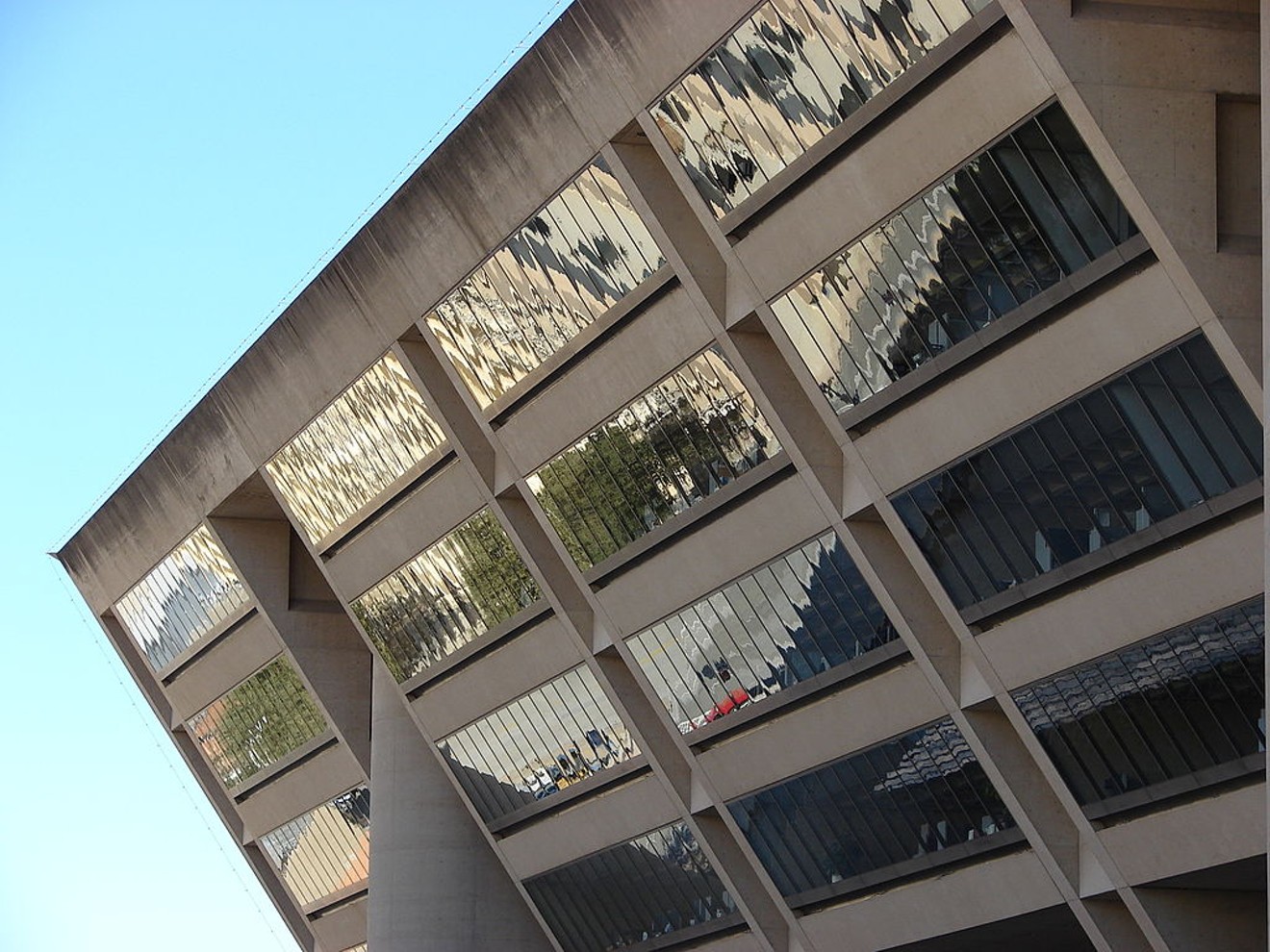 The proposed change met resistance from some City Council members who said they wanted to hear from their constituents about it. Wiki Commons
Update, Feb. 12, 2021: This story has been updated to clarify that Dallas voters will decide whether noncitizens will be allowed to serve on boards and commissions, not undocumented people. Additionally, a previous version of this story misnamed Chad West.

In May, Dallas voters will weigh in on a proposed change to the city's charter that would allow noncitizens to serve on boards and commissions, the City Council decided Wednesday.

A change to the city code in April allowed noncitizens to serve on some 50 boards and commissions, but it was not all-inclusive. It left out those created by the charter: the redistricting and plan commissions, as well as the city service and park boards.

Council member Jaime Resendez, who proposed the charter change, said the issue was personal to him. “My parents signed on the line for me to be able to join the military at 17 years old. They were willing to sacrifice their son for this country, and they couldn’t serve on the park board?” Resendez asked.

“I’ve shed blood, sweat and tears for this country," he added. "I know what bullets, mortar rounds and IEDs sound like when they explode, and so I think this is a very pressing issue.”

More than 20 speakers signed up to comment on the proposed change. They said it's long overdo.

Kristian Hernandez, who serves on the community police oversight board, told the council that as elected officials, they are charged with the welfare of residents, which means ensuring that people’s needs are met.

“The only way to do so effectively is to be in constant dialogue with residents to ensure ample opportunity for residents to share their ideas and issues, to bring residents into the fold of decision making as often as possible, to move those disenfranchised from the fringe and empower them to guarantee their political agency,” Hernandez said.

She added that serving on city boards has shown her the importance of being able to participate in such capacities. “The importance of democracy is that everyone deserves to have a say in the decisions that affect their lives. It’s basic dignity,” Hernandez said.

Other cities have taken up the issue as well. In November, San Francisco became the first major city to allow noncitizens to serve on commissions and advisory boards after 54% of residents voted in favor of the inclusion, according to Mission Local, a bilingual online news site based in San Francisco.

A quarter of Dallas residents are noncitizens, but they "are our family too,” said Jennifer Cortez, a Dallas resident running for City Council's District 2 seat. “We have a chance to make history in Dallas by amending the charter to allow what many cities in this country allow already, to let the noncitizen residents you serve have a voice on decisions made in the city they call home. It is imperative that this decision is not delayed and that it’s done and added to the ballot now.”

But the proposed change met resistance from some City Council members who said they wanted to hear more from their voters.

Council member Lee Kleinman proposed a substitute motion to delay the vote and remand the item to the next charter review commission for public comment and recommendation. He said changing the charter should be a deliberate process that passes all the proper steps. Kleinman also cautioned his colleagues that if residents vote no to the charter change on the ballot, it may force them to reconsider the similar recent changes to the city code.

The city attorney told the council that Resendez had taken all the proper steps to bring the proposed change to a vote.

Kleinman said that he supports more inclusivity on the boards and commissions, but thinks the redistricting commission should be an exception to such a change because it deals directly with the rights of voters.

But council member Cara Mendelsohn said the change would still allow her colleagues with reservations about appointing an undocumented person to vote against that appointment. As for public outreach, Mendelsohn said council members have until May to bring their constituents up to speed and they can give their input at the polls.

This is only the most recent call for more inclusion in Dallas leadership positions and local government.

In August, residents expressed concerns when the mayor booted the only Latino representative on the Ad Hoc Committee on Legislative Affairs, council member Blackmon. Additionally, a study of Dallas homelessness recently presented to the Housing and Homelessness Solutions committee found that people of color were the most likely to be homeless in the city. Researchers for the study looked at the demographics of providers assisting with homelessness to see if they correlated with the disparities they found among homeless populations.

Maria Garcia, a resident in City Council’s District 2, said the recent change to the city code allowed her to serve on Dallas’ library board. She said Dallas purports to be a place of opportunity and open arms regardless of a person’s background, but that letting noncitizens serve on city boards and commissions would make that a reality.

She asked, “We always tell our younger generations to reach for the sky, but how can we tell that to our folks who are barred from so many things?"
KEEP THE DALLAS OBSERVER FREE... Since we started the Dallas Observer, it has been defined as the free, independent voice of Dallas, and we'd like to keep it that way. With local media under siege, it's more important than ever for us to rally support behind funding our local journalism. You can help by participating in our "I Support" program, allowing us to keep offering readers access to our incisive coverage of local news, food and culture with no paywalls.
Make a one-time donation today for as little as $1.