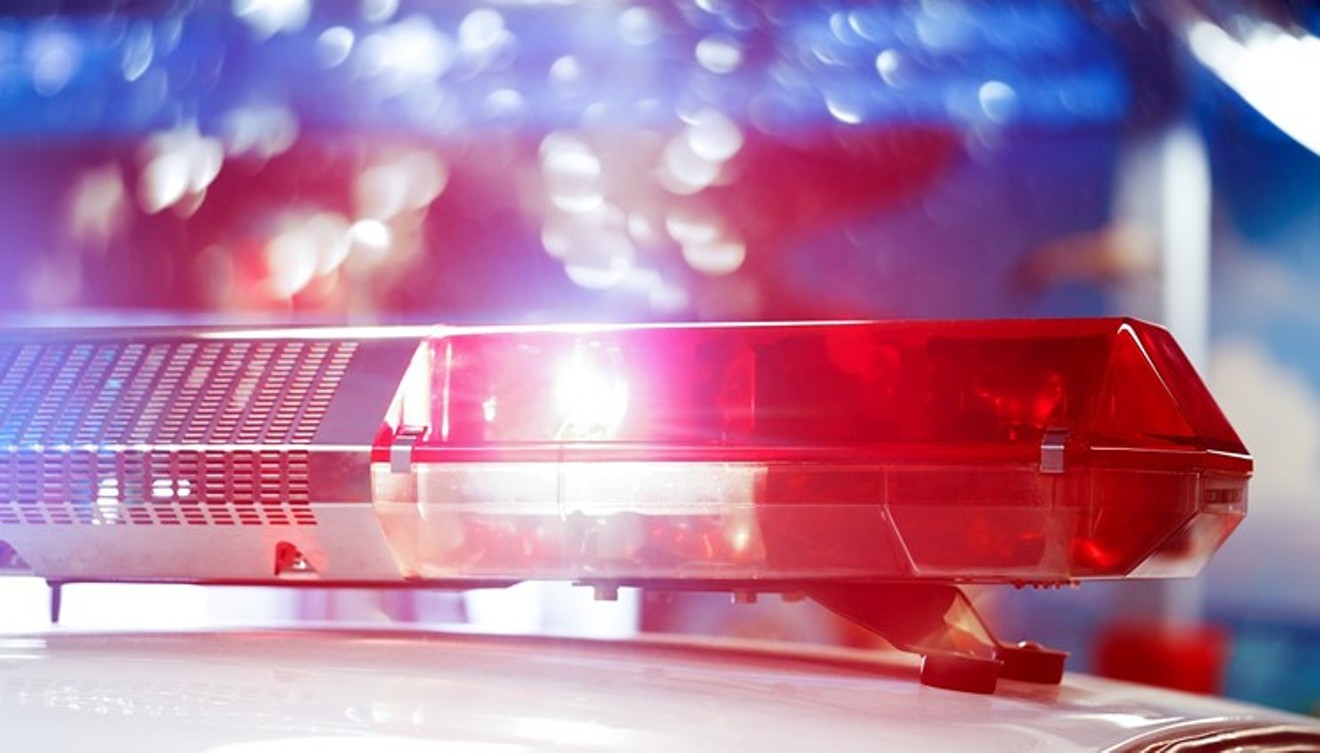 The report from a left-leaning advocacy group highlights the city's use of force policies and cooperation with ICE. iStock/DallasO75219
It was quite a year for the Dallas police. The city recorded 200 murders, the most in over a decade. The governor sent state troopers to South Dallas amid complaints that the city’s police department is understaffed, drawing accusations of overpolicing from local community leaders. Not to mention the conviction of Amber Guyger, a Dallas cop sentenced to 10 years in prison for murdering a black man in his apartment.

So, how bad is Dallas really?

According to a new report, released last week by the local organizing arm of the left-leaning Center for Popular Democracy, Dallas has “significant room for improvement” in its use of force policies and its cooperation with federal immigration authorities. It was “making progress,” however, in its independent oversight.

The report compared Dallas with 11 cities of varying sizes across the country. “It's clear from our analysis that all 12 cities can do more,” wrote Mercedes Fulbright, the state coordinator for the project.

“Dallas has an opportunity to lead the conversation,” she wrote in an email and cited its childhood poverty rate — third worst among the country’s major cities — as evidence that Dallas’ policing budget could be better spent elsewhere.

The report builds upon a 2018 toolkit, which is essentially a checklist, designed to help local policymakers and advocates lobby for progressive criminal justice policies.

Former City Council member Philip Kingston helped create it. He said there were no new surprises in the final report and disputed any notion that this year’s murder rate was evidence that Dallas needs more money for police.

“There’s only so much crime reduction policing can accomplish,” he said.

Here’s how Dallas’ policies stack up to the 11 other cities included in the report:

Dallas puts few limitations on officers' use of force, doesn’t offer yearly de-escalation training and has few public reporting requirements. But the same is true of most cities in the report — only Washington, D.C., was deemed to be “making progress” in this area.

Still, there were some telling differences among the jurisdictions. Chicago, like half the cities analyzed, requires their officers to intervene to stop the use of excessive force. Dallas does not.

The report also criticizes Dallas’ cooperation with ICE. It’s one of only three of the reviewed cities that will hold people in jail longer at the behest of federal immigration agents. Agents at ICE’s Dallas offices arrested more people than any other ICE region, according to a 2017 Pew Research Group report.

State lawmakers passed Senate Bill 4 in 2017, which limited the ability of cities like Dallas to defy ICE. Dallas, the American Civil Liberties Union and other cities have challenged the law in court, but the law has been largely upheld by the Court of Appeals. The litigation is ongoing.

Kingston laid the blame largely on the county sheriff and said the city’s police department was “better than most” at educating people about their right to not answer questions about their immigration status.

A bright spot in the report was the city’s oversight of its cops. There, it’s “making progress,” thanks to the culmination of a years-long overhaul of the city’s complaint process and the creation of a Citizens Police Review Board.

But the rollout of that board hasn’t gone smoothly. It was initially the result of a compromise, and some stipulations still rankle advocates. Several appointed members have criticized the board’s creation, infuriating community advocates who have loudly protested at its early meetings. And unlike half the cities in the report, Dallas’ oversight board cannot subpoena police officers or city employees.

Over the last year, Fulbright wrote, the center has been working with local policymakers and advocacy groups, including council member Omar Narvaez, "to bring this research into the public discussion and reimagine public safety in the city of Dallas."

She cited successes in Durham, North Carolina, as well as Minneapolis, where city councils were lobbied to divert funds from police budgets to other priorities.
KEEP THE DALLAS OBSERVER FREE... Since we started the Dallas Observer, it has been defined as the free, independent voice of Dallas, and we'd like to keep it that way. With local media under siege, it's more important than ever for us to rally support behind funding our local journalism. You can help by participating in our "I Support" program, allowing us to keep offering readers access to our incisive coverage of local news, food and culture with no paywalls.
Make a one-time donation today for as little as $1.