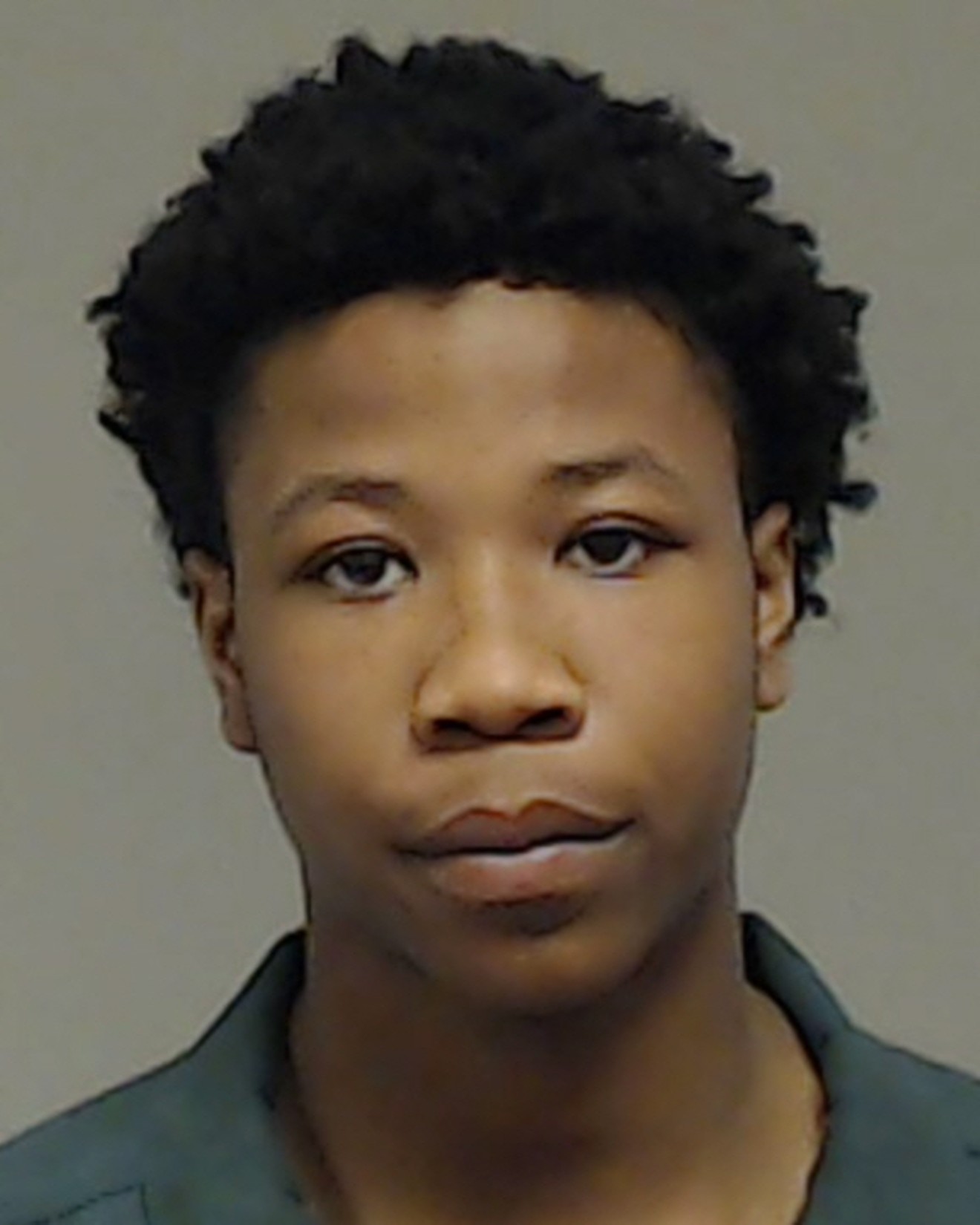 Plano police believe Franklin Lee Barnes shot four people, killing one, at the Cross Creek Apartments on Alma Drive between 9 and 9:30 a.m. Thursday. Although Barnes got away from the apartments, Plano police arrested him at about 7:30 p.m. in McKinney. Barnes, in custody at the Collin County Jail, is charged with aggravated assault with a deadly weapon, with more charges expected, according to Plano police.

Before the shooting in Plano, police investigators believe, Barnes shot and killed two men in a car parked at a Lamar Boulevard apartment complex in Arlington.

Police found the bodies of Joshua Daniels and Winston Davis, both 25, at about 10:20 Thursday morning. As police collected evidence at the crime scene, they identified a suspect they later identified as Barnes, according to Arlington Police Department Lt. Christopher Cook.

Arlington police went to Plano to continue their investigation last night, Cook said, but still need to tie up some loose ends before charging Barnes with the two Arlington murders. Police haven't released any information about Barnes' potential motive, citing the ongoing investigation.