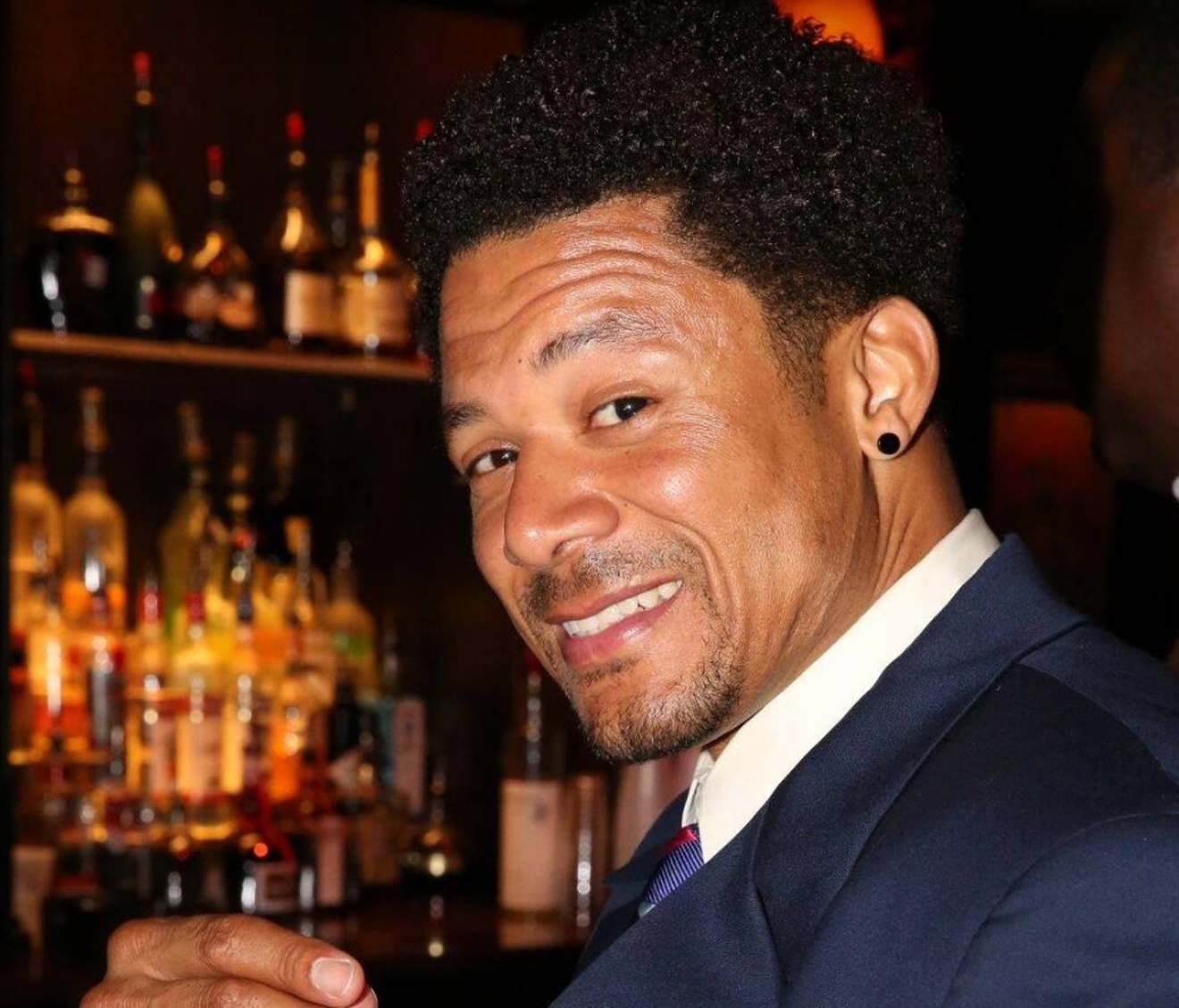 
Former Dallas Cowboys wide receiver Terry Glenn died in a car accident Monday morning in Irving, according to the multiple local news outlets. He was 43.

Glenn was the Cowboys' leading receiver in 2005 and played a central role in playoff runs in 2003, 2006 and 2007. He enjoyed a 12-year career, playing for the Green Bay Packers and New England Patriots, who offered condolences today:

We cannot express our sadness for the loss of former Patriots WR Terry Glenn, who has reportedly died in a car accident. Our prayers go out to his family. Terry joined us at our SB pep rally in Houston last year and was working with foster children. RIP TG.


Glenn also had run-ins with the law. In 2009, police in Irving arrested him on charges of public intoxication and possession of marijuana. He was booked for public intoxication in 2005 when officers caught him urinating behind a fast-food restaurant dumpster and for assaulting the mother of his 5-year-old son in 2001.

Glenn empathized with adopted children. His biography on 83Kids says that, as an “adopted foster kid” he was “bouncing around from home to home and not knowing where the next meal was coming from,” leading him to become “very reclusive.”

Earlier this year Glenn made it plain he was interested in sharing his story in an autobiography:

Looking for a GOOD GHOSTWRITER!