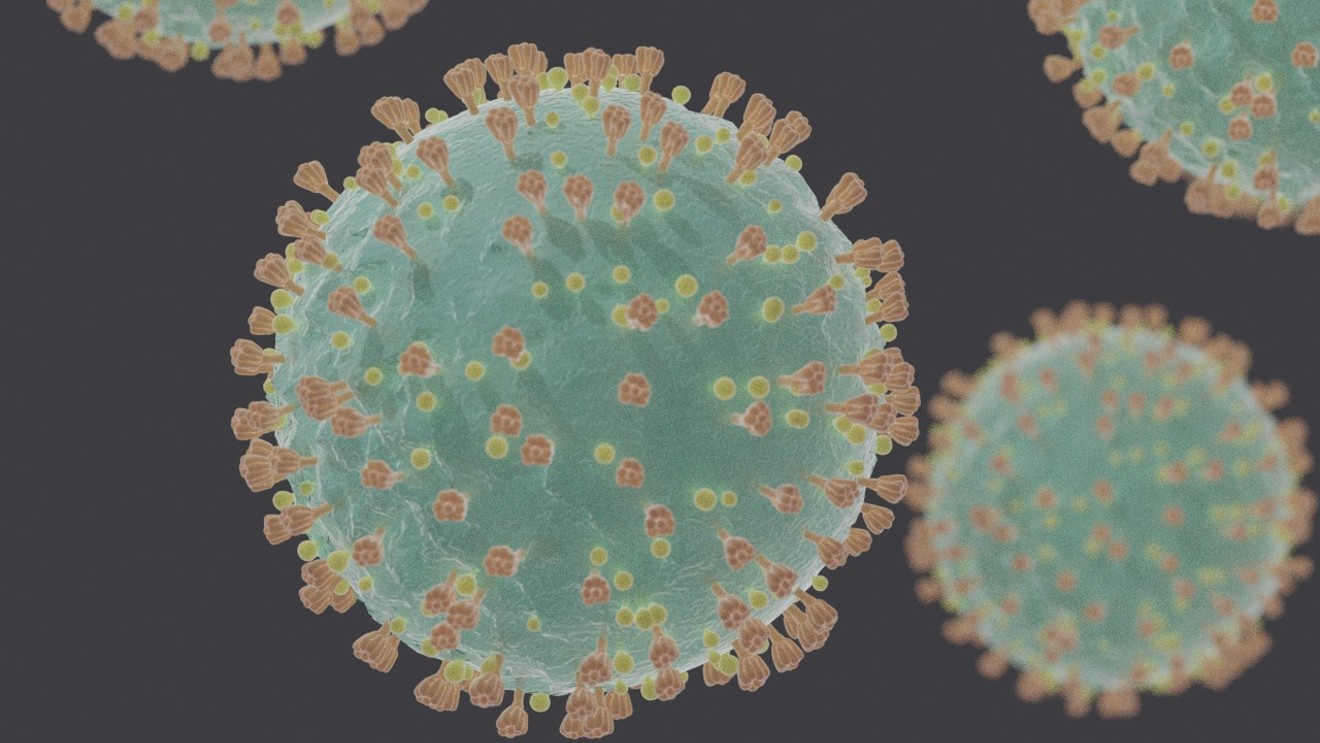 Gov. Greg Abbott issued an order requiring most Texans to wear masks in public. Wiki Commons
As infections of the novel coronavirus surge across North Texas and around the state, a majority of Texans now say efforts to control the spread of the virus are going badly, according to a poll released this week.

The poll, conducted by the Texas Politics Project at the University of Texas at Austin, showed that 51% of Texans think efforts in the U.S. to deal with the spread of COVID-19 are going badly, a sharp uptick from the 29% who said the same in April.

Texans' opinions broke along ideological lines: 50% of those who identified as conservatives said efforts to curb the virus were going "somewhat well," while 60% of self-described liberals said they were going "very badly."

In a statement, Jenkins said the county's climbing hospitalization rate is particularly worrisome.


"Think of hospitalizations as the sickest of the sick, the part of the iceberg above the water." - Dallas County Judge Clay Jenkins

The poll was an internet survey of 1,200 registered voters. It was conducted between June 19 and June 29, meaning it doesn't account for public opinion on action Abbott took last week. Thursday, Abbott issued an executive order requiring anyone in a county with 20 or more active cases of COVID-19 to wear a mask in public.

In a statement, Manny Garcia, executive director of the Texas Democratic Party, said the poll results show that Texans are blaming President Donald Trump and Gov. Greg Abbott for mismanaging the crisis.

“It didn’t have to be this way. It never had to be this way," Garcia said. "Competent leadership that listens to doctors and experts would have led Texas out of the worst of this mess, instead we were put in danger by President Trump and Governor Abbott’s insecurities and ineptitude. Texans are noticing and polling indicates that they are holding those who botched the response at the Federal and State [levels] accountable."
KEEP THE DALLAS OBSERVER FREE... Since we started the Dallas Observer, it has been defined as the free, independent voice of Dallas, and we'd like to keep it that way. With local media under siege, it's more important than ever for us to rally support behind funding our local journalism. You can help by participating in our "I Support" program, allowing us to keep offering readers access to our incisive coverage of local news, food and culture with no paywalls.
Make a one-time donation today for as little as $1.