The Dallas City Manager Recently Survived Calls for His Firing. Now, He's Getting a Raise. 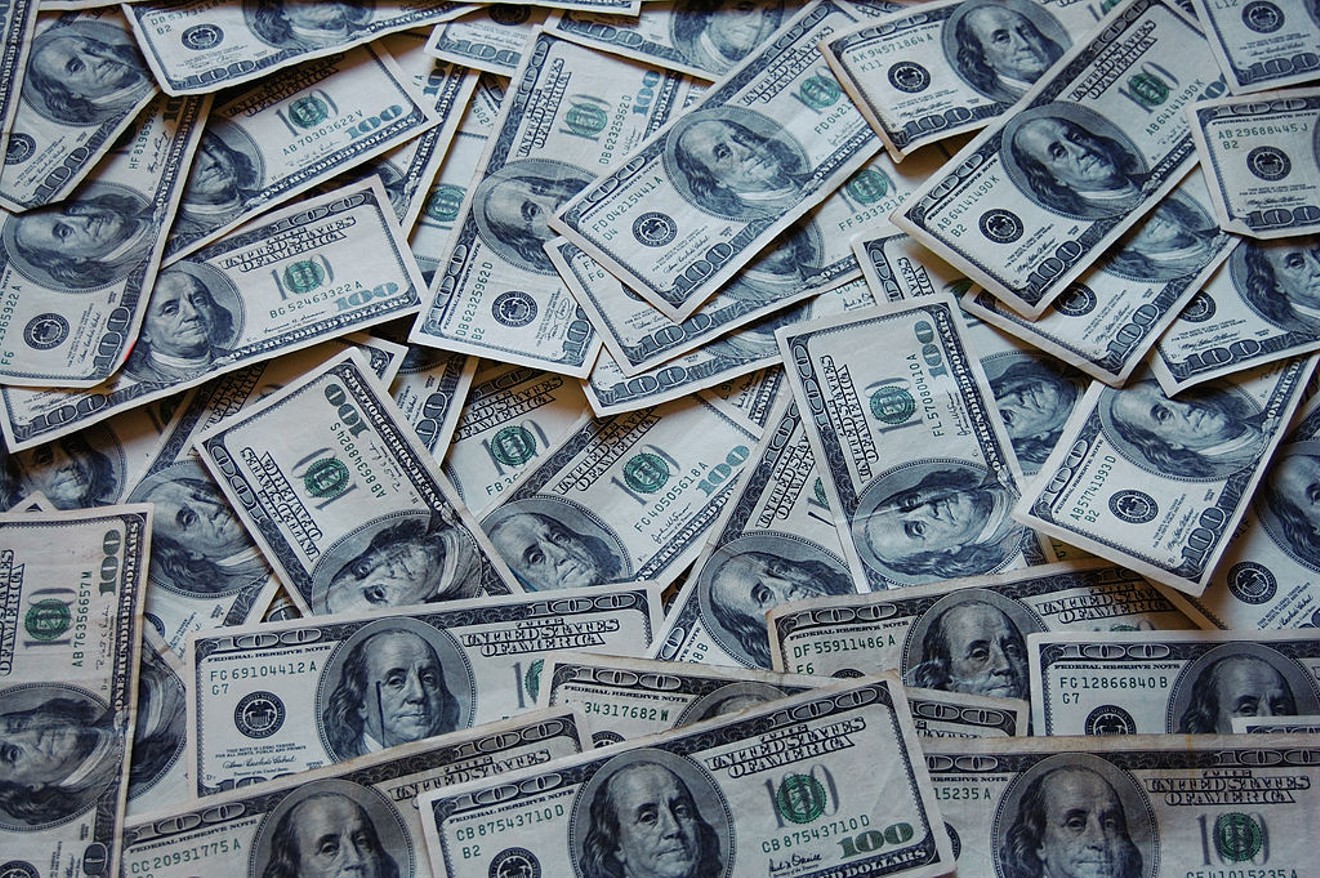 At Wednesday's meeting, the Dallas City Council voted to give pay raises to City Manager T.C. Broadnax, City Auditor Mark Swann and City Secretary Bilierae Johnson. Jericho / Wikimedia
Just a couple of months ago, several Dallas City Council members and the mayor, were saying it was time to fire City Manager T.C. Broadnax. This week, he got a raise. He'll now make more than $423,000, a 3% increase over his salary last year.

Among the list of complaints about Broadnax and his performance are slow turnaround times at the city’s permitting office and pay disputes with the police and fire department, as well as reduced quality in multiple city services.

At the time, there was plenty of drama among council members, the mayor and the city manager over who exactly wanted Broadnax fired, who signed which memos saying so and how public those memos were supposed to be. Then, they all seemed to call a truce.

Broadnax and Mayor Eric Johnson agreed on a 100-day plan “to tackle many of the high-priority focus areas of the City Council,” according to a joint press release from the two back in June.

“I know my team and I can be better. I understand that I am fully accountable to my 15 bosses,” Broadnax said in the June release. “So today, I want to say to the mayor, to the members of the City Council, and to all the residents of this dynamic city: I accept the challenge.”

His 100-day plan is still underway.

Around that time, Dallas Fire Fighters Association President Jim McDade issued a statement listing all the reasons he believed Broadnax should be replaced. Several fire stations were waiting on rebuilds or renovations that were delayed because of long waits for building permits. The department also lacked much equipment. On top of it all, there were issues with how members of the department were being paid, an ongoing problem.

When Johnson and Broadnax buried the hatchet, McDade said he was willing to wait and see if the city manager could make some changes. But when it comes to Broadnax's recent raise, McDade says it was “absolutely too early.”

“He’s in the middle of his 100-day improvement plan,” McDade said. “Best course would be to evaluate after that is over and look at his measurable results.”

McDade said he hasn’t seen a lot of movement on the issues he laid out when he was advocating for Broadnax’s replacement. “Very slow progress,” he said.

While he got his raise, it wasn’t approved unanimously by the City Council. The mayor and City Council members Paula Blackmon, Adam McGough, Cara Mendelsohn and Gay Donnell Willis voted against it. Blackmon declined to comment on the vote when reached Thursday. Mendelsohn and Willis both took to social media after the vote to explain why they couldn’t support the raise.

“Could not support a 3% raise for the city manager because the city is not operating at the level I or [District] 12 residents expect,” Mendelsohn said in a post on Twitter. “That doesn’t mean staff isn’t working very hard.”

Willis said in a post on Twitter: “Could not support a 3% raise for the city manager when a key issue like permitting went unresolved for so long. I still hear about permitting issues every day.”
KEEP THE DALLAS OBSERVER FREE... Since we started the Dallas Observer, it has been defined as the free, independent voice of Dallas, and we'd like to keep it that way. With local media under siege, it's more important than ever for us to rally support behind funding our local journalism. You can help by participating in our "I Support" program, allowing us to keep offering readers access to our incisive coverage of local news, food and culture with no paywalls.
Make a one-time donation today for as little as $1.