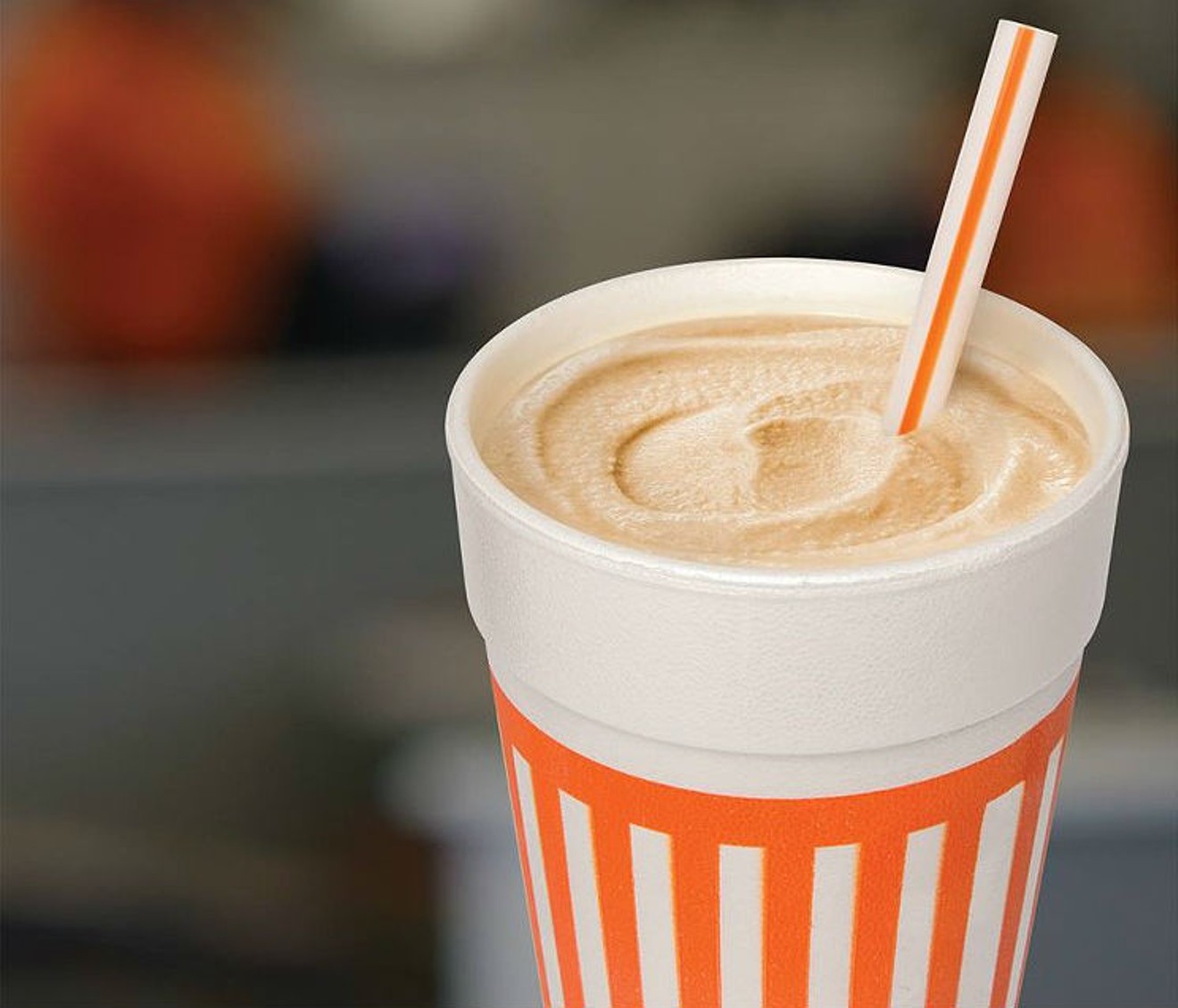 Whataburger may finally be coming to DFW Airport. courtesy Whataburger
In this week's round-up of Dallas food news, Deep Ellum gets a new vegan grab-and-go spot that also serves local coffee, two high-profile Dallas chefs team up for a new pop-up and catering business, and travelers at DFW Airport may finally get the Whataburger they've been asking for: