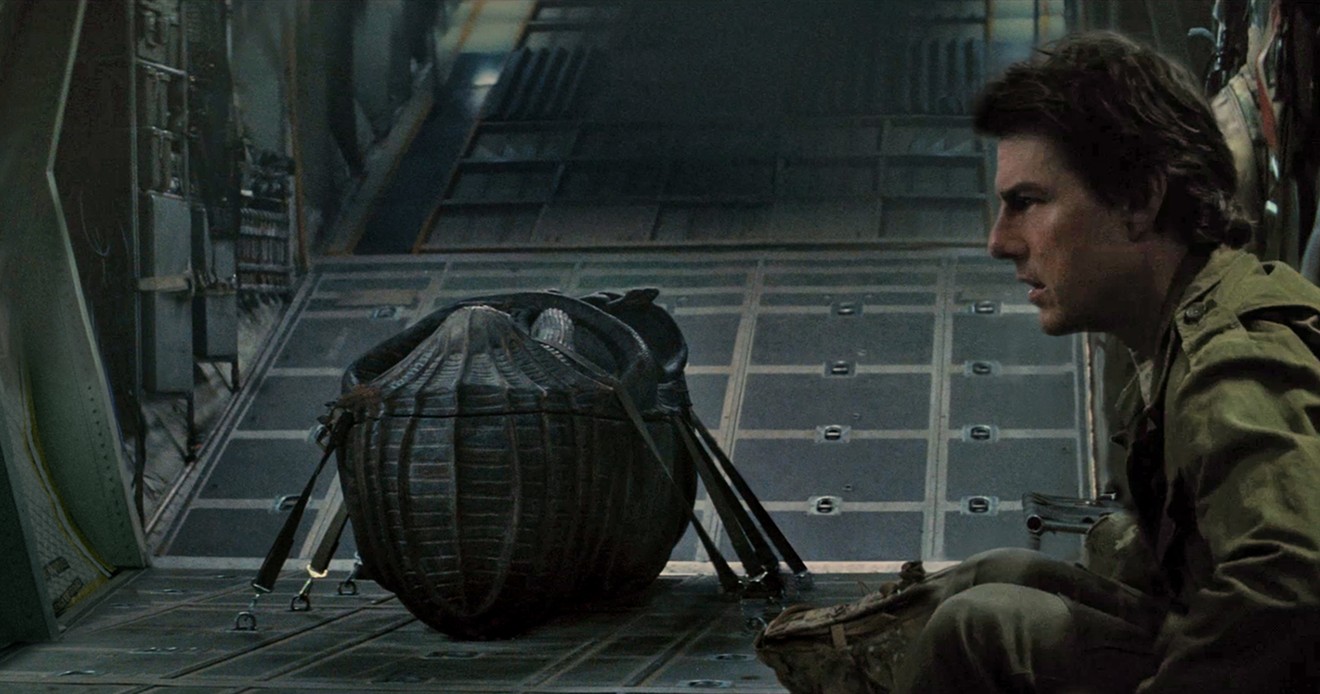 The Mummy, starring Tom Cruise, was panned by critics but loved by audiences. courtesy Universal Pictures
On June 8, filmmaker Alex Kurtzman set the entertainment world ablaze when he told Business Insider that movie “critics and audiences don’t always sing the same song.” Despite grossing more than twice its $125 million budget, The Mummy, directed by Kurtzman and starring Tom Cruise, was universally panned by film critics.

In response to the 15 percent approval rating from critic aggregate site Rotten Tomatoes, Kurtzman said he “made a film for audiences and not critics.” His statement reignited the prevailing debate over whether critics ultimately sway the public’s interest in seeing movies.

“Whenever [my friend and I] are watching the 14,000 previews before the movie comes on, we’ll [either] go ‘maybe’ or ‘no,’” says Bud Buschardt, professor of television production at the University of North Texas. “Previews, number one; critics, maybe number two; and curiosity, number three.” If the trailers can catch Buschardt’s interest, he'll pay attention to the critical reception.

Actress Amy Adams, who portrays Lois Lane in the DC Extended Universe films, echoed the critic/audience sentiment last year. When asked about the poor critical reception of Batman v Superman: Dawn of Justice, Adams told Yahoo Movies that none of the cast or crew intended to appease critics.

“I know we really hope the fans like it, and so far the reaction has been really positive on that front,” she said.

Buschardt, who has been a professor at UNT since 1972, didn’t see Dawn of Justice or The Mummy.

“I’m not much into those,” he says. “I’ll go out for Spider-Man: [Homecoming], but when you talk about space movies or movies about giant robots, I don’t even read a review because I just don’t like those kinds of movies.”


"Filmmakers totally make some of those films specifically for their audience, and honestly, that's smart business."

UNT film production professor Johnathan Paul, on the other hand, makes an effort to watch everything.

“I watch one movie a day, which I’ve done forever,” Paul says. “If it’s my first time seeing it, I’ll make notes about certain things, but I won’t allow that to interrupt my viewing experience.”

Paul, who owns the production company Datalus Pictures and works on narrative films and documentaries, believes movie criticism to be necessary — particularly when educating students about the ins and outs of the industry.

“As filmmakers, we critique each other’s work,” Paul says. “When I get done with a film, I’ll send it off to another filmmaker, asking them to give their feedback and opinions.”

Regarding any correlation between critics and theatrical attendance, Paul believes word-of-mouth to be a film’s principal ticket to success. Since modern moviegoers can wait until films hit online streaming or home video, Paul stresses the importance of marketing.

“[Filmmakers] totally make some of those films specifically for their audience, and honestly, that’s smart business,” Paul says. “If I’m not making my films diverse in a way that’s accessible to a wide audience as well as my target audience, I’m losing a large swath of people I could be capturing.”

“I think some movies have a bigger fan base they definitely need to market to,” UNT media arts major Sarah Hill says. “Any blockbuster like Star Wars or Batman is meant to appeal primarily to audiences and make money.”

Although Hill and her closest friends pay attention to reviews, she relies more on word-of-mouth than anything else — which always begins with trailers.

“I think trailers nowadays expose movies way too much, and they throw in all the good punchlines and sometimes show the plot twists that take away from the actual movie,” she says. “I just don’t like watching a trailer and feeling like I’ve just watched the movie.”

Throughout her college education, Hill has met others who watch what appeals to them, rather than basing their viewing habits on a consensus.

“I have friends that will just watch a movie for fun who will be more swayed by critics’ opinions.”