Dr. Death is One of the Biggest Podcasts to Come Out of Dallas. It's Also Terrifying. 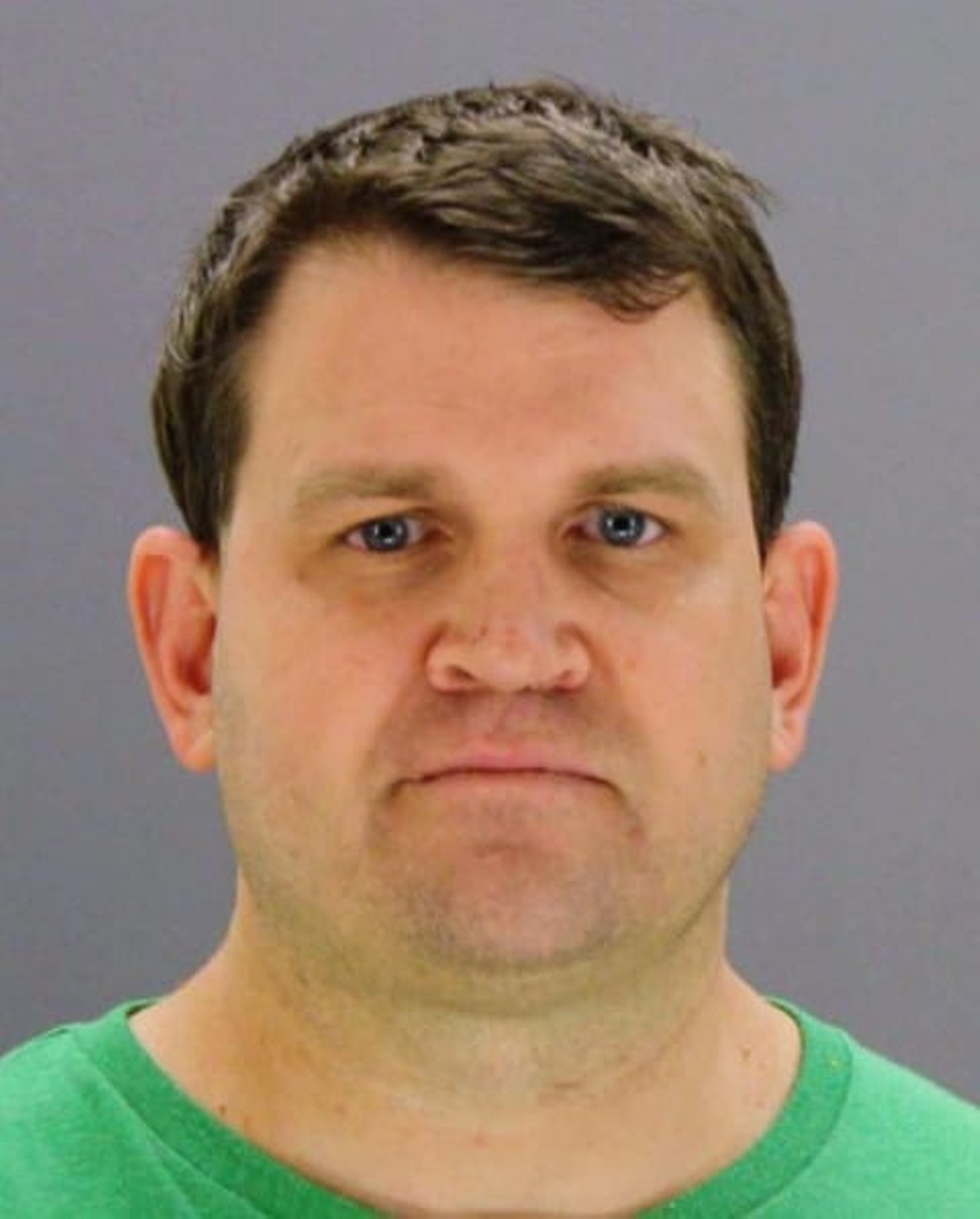 Christopher Duntsch was allowed to perform more than 30 botched surgeries in DFW over the course of two years before finally having his license revoked. Dallas County

The final episode of what is perhaps the biggest podcast to have ever come out of Dallas is now out. Since dropping its first episode Sept. 4, Dr. Death has had more than four million listeners and racked up more than 21,000 five-star ratings on iTunes. But despite the rave reviews, the story the podcast follows is not the easiest to listen to.

“I know this is a hard story to hear; it was a hard story to tell,” Laura Beil, host of Dr. Death and local medical journalist, tells the Observer. “Because there’s so much about it that’s so unsettling, as to what it reveals. I think that’s why the reception has been just so incredible. We all go to the doctor. We’re all going to be patients at some point.”

Dr. Death details the actions and impact of Christopher Duntsch, a seemingly promising neurosurgeon who arrived in Dallas in late 2010. He set up a practice, hired a staff and was given surgical privileges at what is now Baylor Scott & White Medical Center in Plano. And then from 2011 to ’13, Duntsch botched 35 of the 38 surgeries he performed before finally having his medical license revoked.

Over that period he worked at four separate hospitals in DFW and left 20 patients with severe and permanent damage; two others died. Only three of Duntsch’s surgeries were performed with no complications. This all happened despite numerous complaints from surgeons and patients, as well as allegations of drug and alcohol abuse.

“It was as if the person doing the surgery knew what he was doing but did everything wrong,” Dr. Robert Henderson says on the podcast.


“It was as if the person doing the surgery knew what he was doing but did everything wrong." – Dr. Robert Henderson


In July 2012 he was assigned to perform surgery on Mary Efurd, one of Duntsch’s victims. After what should have been a routine procedure, Efurd awoke to unimaginable pain and little feeling in her legs. It didn’t take long for Henderson to figure out why.

During a surgery performed at Dallas Medical Center, Duntsch drilled a number of screw holes into Efurd’s vertebrae and left a screw lodged into her S1 nerve root. The damage done was irreparable, leaving her permanently maimed. The day before Duntsch operated on Efurd he botched another surgery, which resulted in the death of Floella Brown. Henderson reported Duntsch to the Texas Medical Board. They said it would take 30 days for an investigation to begin. Duntsch wasn't allowed to practice for another year-and-a-half.

“I think so you don’t go and crawl under a blanket, you have to know the vast majority of doctors are good people,” Beil says. “This is not representative of the profession, but it’s just a lottery.”

Since the podcast premiered, Beil says her inbox has been flooded with messages detailing other cases of negligent doctors and heartfelt thanks for helping shed light on the cracks in the system. Despite horrifically botching surgery after surgery, Henderson and other surgeons were unable to persuade hospital administrators, the Texas Medical Board and even the Dallas County District Attorney's Office to take actions against Duntsch.

“It wasn’t just the nurses and the patients; you had other surgeons trying to stop him … You had other doctors doing whatever they could to stop him and couldn’t,” Beil says. “And so that really tells you something about how hard it is to police a bad doctor when he’s either unaware or unwilling to stop.”

During his time at Baylor, Duntsch’s surgeries left two other patients maimed and another dead, yet the hospital never reported him to the National Practitioner Data Bank. The data bank compiles information on doctors and medical practitioners for the purpose of protecting patients from doctors like Duntsch. Had Baylor reported him, Dr. Death would likely have never aired. Instead they issued a statement that said Duntsch left the hospital on good terms.

“If anybody was going to catch him, it would have been Baylor,” Beil says. “Baylor could have stopped him. If they would have done what they reported to the board, put him in the data bank, that could’ve been the end of the story.”

Administrators from Baylor have not given an explanation for why Duntsch was not reported to the NPDB, nor whether they have taken steps to avoid situations like this in the future. Numerous emails and calls from Beil were met with similar silence. The hospital has stated on numerous occasions that their primary focus is on patients and that their lack of comment on the situation is merely out of respect to the families and victims.

“That’s why you tell the story,” Beil says. “You tell it because it was preventable. It shouldn’t have happened. And so you’re left with the question ‘If the system can’t protect us from a doctor who was so bad he was literally criminal, then how many other doctors are out there below the radar that we don’t know about?’”
KEEP THE DALLAS OBSERVER FREE... Since we started the Dallas Observer, it has been defined as the free, independent voice of Dallas, and we'd like to keep it that way. With local media under siege, it's more important than ever for us to rally support behind funding our local journalism. You can help by participating in our "I Support" program, allowing us to keep offering readers access to our incisive coverage of local news, food and culture with no paywalls.
Make a one-time donation today for as little as $1.