Dallas Doctor Gets Life In Prison for Maiming Patients 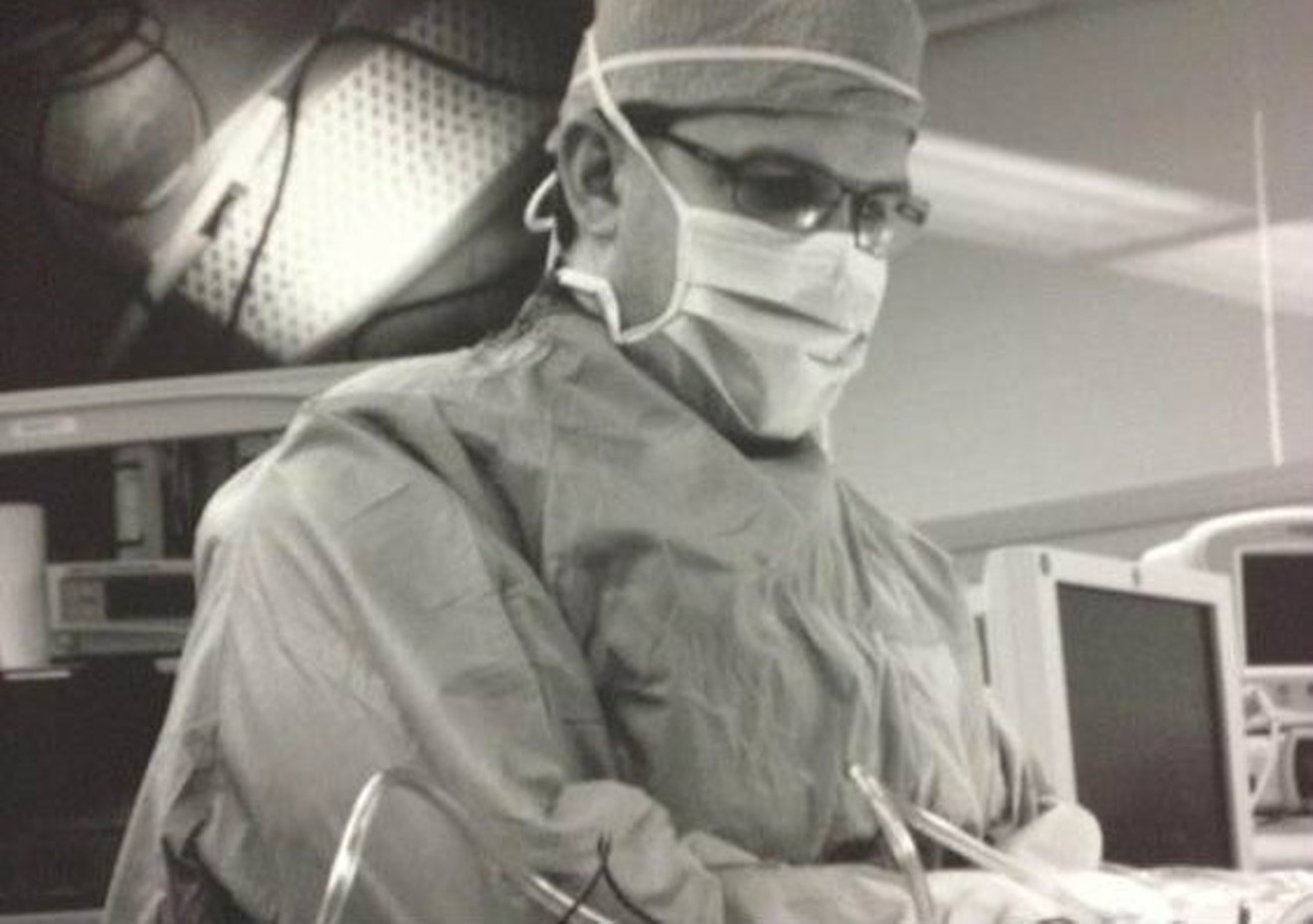 Duntsch, 45, was stripped of his medical license in 2013 following a series of surgeries that ended with two patients dead, four crippled and several others with surgical waste sewn up inside of them. In 2015, Dallas police arrested the Duntsch on five aggravated assault charges, but he ended up only being tried for injuring Mary Efurd, who was left in a wheelchair and constant pain following back surgery.

Jurors heard from multiple patients who'd sought relief from back pain, only to end immobilized or disfigured by Duntsch. Prosecutors painted the doctor as amoral and willing to hurt patients for cash, while Duntsch's defense team claimed that he was merely improperly trained to carry out the types of surgeries he attempted. Many injuries from his surgery were often due to massive blood loss.

Dallas County District Attorney Faith Johnson said at a press conference that the fact that Duntsch continued to perform surgeries after causing so many injuries elevated his case from mere malpractice to criminal assault. "He obviously knew at some point that what he was doing was criminal," Johnson said.

Prior to practicing in Dallas, Duntsch was a doctor in Tennessee. There, prosecutors said, multiple patients sued him, leaving him in tremendous debt. "We think that he saw dollar signs as a way to eliminate his debt from school and from lawsuits ... and to live the high life," Dallas County Assistant District Attorney Stephanie Martin said. "That's what's so great about today's sentence, he can't harm anyone else anywhere in America."