Fox Is Shooting a Marvel Comics Pilot in Dallas This Month 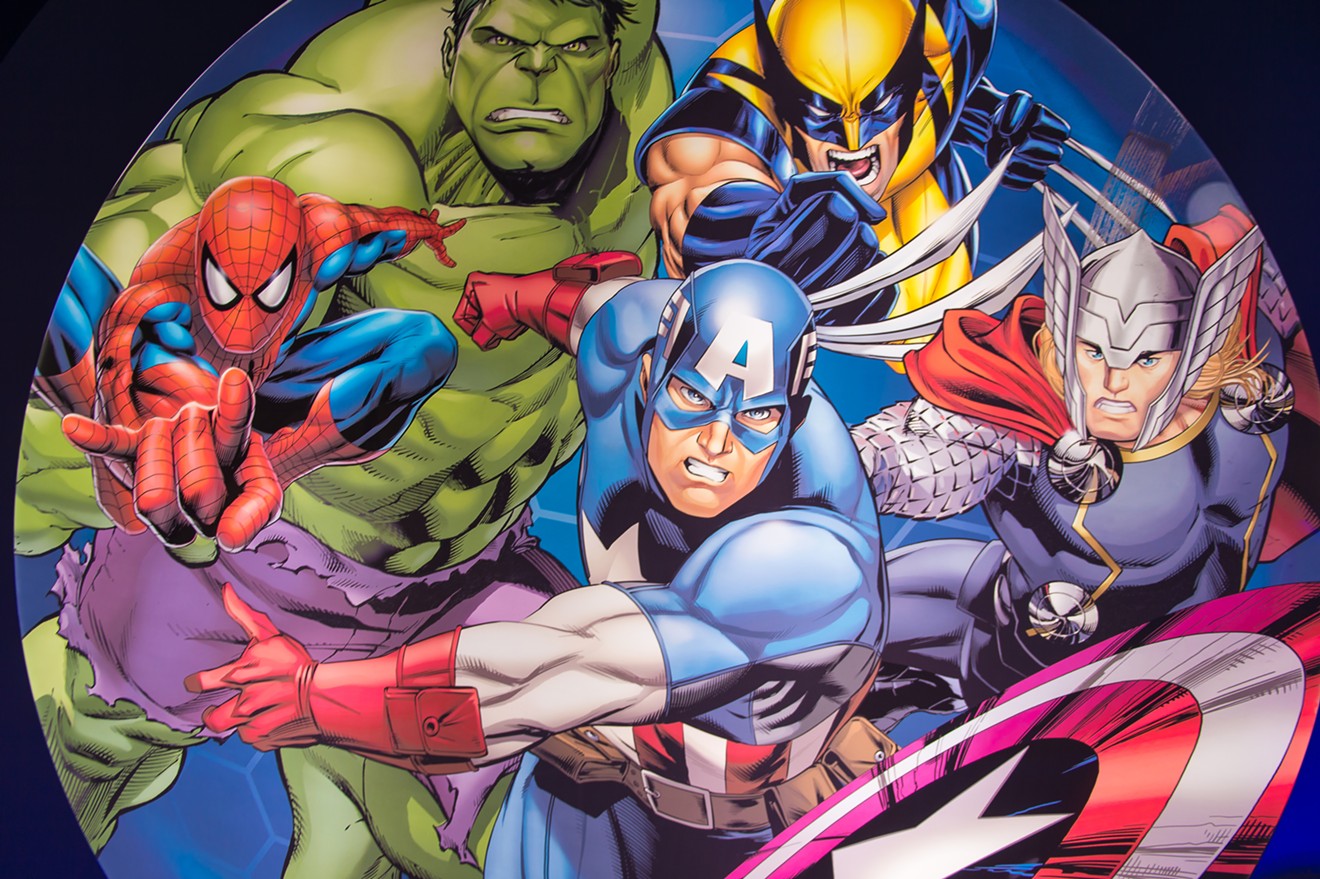 Anton_Ivanov / Shutterstock.com
Even as some members of the Texas Legislature work to kill state incentives used to draw television and film productions to cities like Dallas, a big one is preparing to come to town in a couple of weeks.

A film crew from the Fox network is planning to shoot an untitled pilot based on a Marvel Comics property somewhere in Dallas on Monday, March 20, according to the TV and film production website MyEntertainmentWorld.com.

The working title of the pilot on the production website as well as the page for the show on the Internet Movie Database identify this secret project as an X-Men show, referring to the iconic Marvel Comics’ franchise about a group of gifted mutants who fight for humanity and world peace. However, Chris Alexander, the executive vice president for Fox's corporate communications and publicity, said in an email that the upcoming pilot shoot isn't linked to the X-Men franchise.

“The project is not an X-Men project and shouldn’t be referred to as such,” Alexander writes. “We hope to have an official title soon.”

Alexander also confirmed some other details about the upcoming pilot. It was written by Matt Nix, the creator of the long-running USA series Burn Notice who also created the season-long Fox police comedy The Good Guys starring Bradley Whitford and Colin Hanks. It aired in 2010 and based its stories and entire production in Dallas.

The pilot's synopsis, released by the Fox network, also explains how Internet news sources assumed that the new show would revolve around X-Men. It sounds vaguely X-Menish:

The untitled project focuses on two ordinary parents who discover that their children possess mutant powers. Forced to go on the run from a hostile government, the family joins up with an underground network of mutants and must fight to survive.

The series doesn’t have an official pickup from the network yet, but Alexander noted that if Fox issues a series order based on the pilot, they could return to Dallas to start shooting episodes as early as this summer.